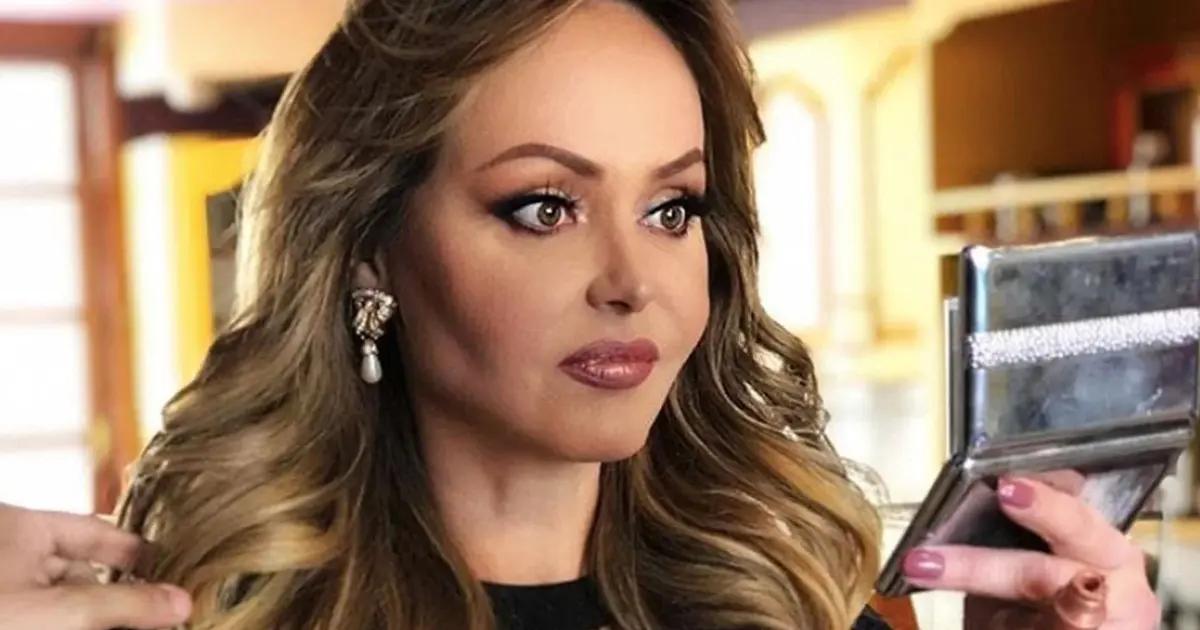 Ademar Nahum, Daniela Spanic’s ex-wife, revealed that she sued her ex-sister-in-law Gaby for allegedly having ordered the beating of her sister last October. The businessman filed three lawsuits against the actress.

Gabriela Spanic’s ex-brother-in-law confessed that he is tired of the accusations that the actress has made against him, mainly because recently the star of La Intrusa pointed him out as possibly responsible for Daniela being hit in the head.

Nahum said in the program Ventaneando that he presented before the authorities all the videos in which Gaby implied that he was behind the attack to her twin.

After Daniela’s aggression, the actress assured that it was premeditated and that the only people who knew where her sister was were her twin’s driver and the businessman, since he was the one who paid the driver.

Ademar Nahum added that with these denunciations he also intends to stop Gabriela from accusing more people allegedly without reason, since he also allegedly compiled the videos of the moment in which his ex-sister-in-law accused other people of alleged crimes without having the necessary evidence.

“I think I will defend all that, all that is already notarized, everything that came out in the videos, the accusations against me”, said Nahum.

Currently, according to the businessman, of the three complaints against the actress, Daniela is implicated in some of them because in his statements he had to mention her, however, he did not denounce his ex-wife since she never accused him of the attack she suffered.

Daniela did not make a direct attack on me as did Mrs. Gabriela, who now says that she did not say it, that she only said that she supposed, that is, manipulating in her own way”

In addition to this, Ademar Nahum emphasized that the star of La usurpadora has led Daniela to accuse him of alleged crimes that did not occur, such as when in 2018 the actress denounced him for domestic violence.

“It is sad how he is manipulating Daniela so that the world gives him the reason for something he does not have,” defended Gaby Spanic ‘s ex-brother-in-law.

What happened to Daniela Spanic?

On October 20, 2010, Gaby Spanic reported on her social networks that her twin sister was physically assaulted when she went to the Family Courts to go through a legal process related to her divorce with Ademar Nahum.

The actress said that Daniela was beaten by a man as part of a “homicide attempt” and that she was not helped by the driver who took her, who was hired by Nahum.

For her part, Daniela did not want to point the finger at her daughter’s father as responsible for the alleged premeditated attack, but she did question the attitude of her driver because “I was there crying and crying, and on the other side was the driver, but he did nothing (…) the driver was there next to me and did not take pictures or anything”, she said in a meeting with the press.