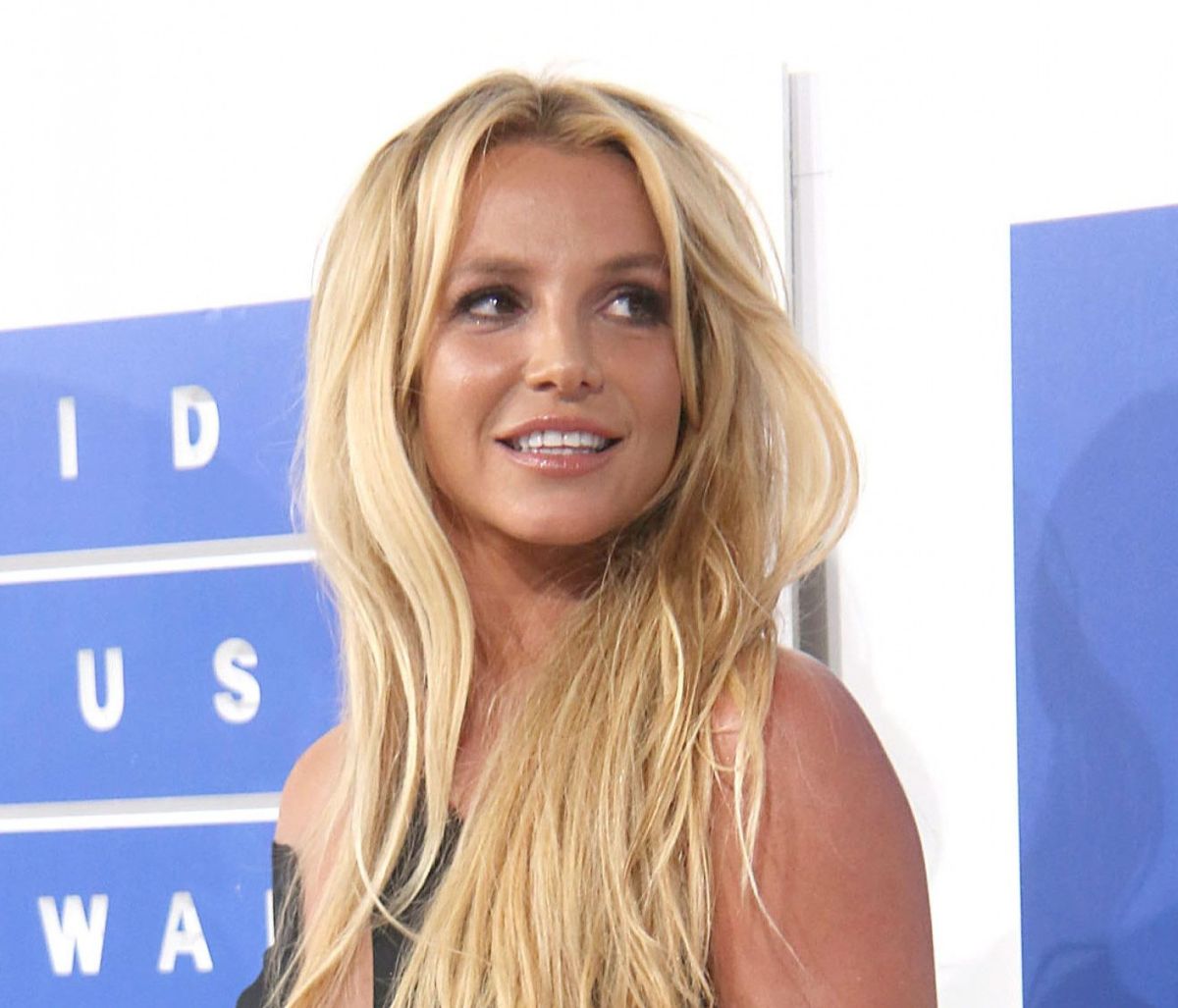 Jason Alexander, the ex-husband of Britney Spears who tried to ruin her emotional wedding with Sam Asghari by breaking into her Californian home during the ceremony, will not be able to approach the artist or contact her while she will have to prepare for a harsh trial in which, frankly, it will be very difficult to get out unscathed and without punishment.

The judge studying his case, David R. Worley, has also imposed a bail of $100,000 dollars if he wants to regain provisional freedom during the process, which will determine his innocence or guilt in the three crimes he is charged with: harassment, vandalism and minor assaults.

And it is that in addition to breaking into the abode of the diva, the accused starred in some other struggle with the security agents who protect the farm and refused to leave the property despite being warned on numerous occasions about the consequences.

This magistrate from the Californian county of Ventura acknowledged in a preliminary hearing, held on Monday, that there was more than enough evidence to charge Alexander and keep him in custody until, at least, next July 12, when the former husband of the singer for only 55 hours will have to testify before the judge again.

Although the defendant has pleaded not guilty to all the charges attributed to him, the truth is that the testimony offered by one of Britney’s mansion guards, Richard N. Eubeler, does not exactly leave him in a very good place.

This witness maintains that Alexander even tried to access the interpreter’s bedroom, which fortunately was locked. It must also be remembered that she already weighs a restraining order against this character, a measure from which Britney managed to extend her validity until June 2025.