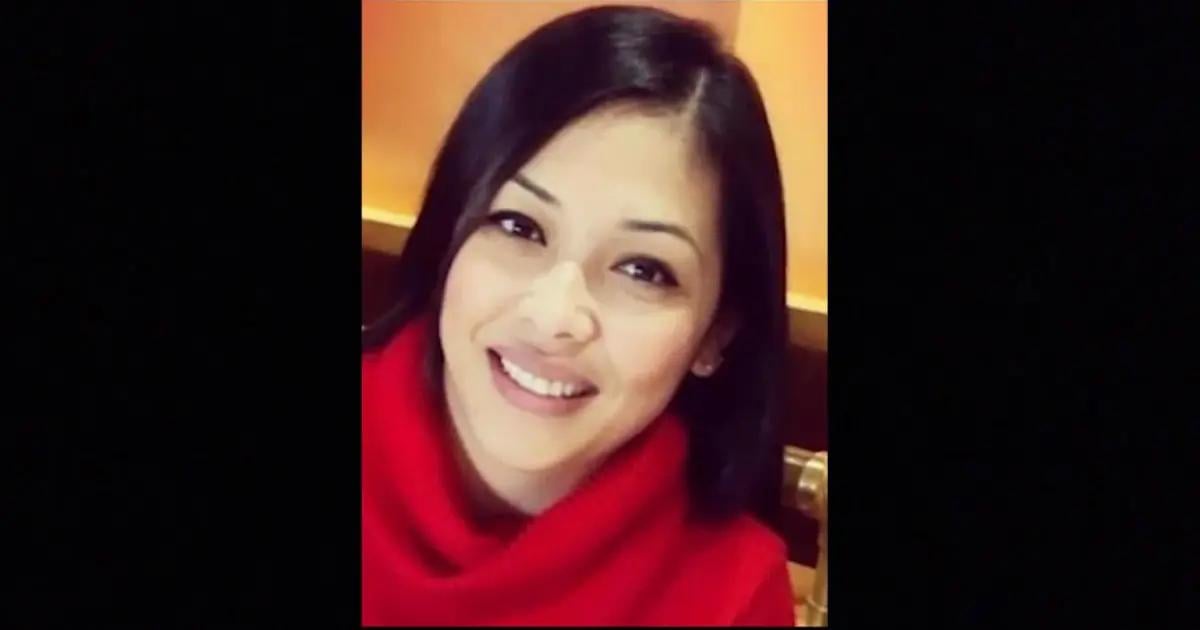 Kenia Osorio was shot to death by her ex-boyfriend outside Texas Children’s Hospital, in broad daylight, in front of her eight-year-old daughter. The tragedy occurred on Sunday, December 4, 2022, at the intersection of I-10 and Barker Cypress Road, west of the Houston metropolitan area.

The tragedy of young mother Kenia Osorio, 32, has shocked the Hispanic community in Houston, as the woman’s young daughter witnessed her mother’s death. The crime was classified as a case of domestic violence, one of the many suffered by Hispanic women in the United States.

Her ex-boyfriend murdered Kenia Osorio in front of her daughter

According to the authorities report, the young Kenia Osorio was the mother of a boy and a girl who procreated with a man with whom she had already divorced. The little ones are already in the custody of their father. Osorio’s sentimental relationship with his murderer was brief after his marital separation.

The Homicide Division of the Houston Police Department (HPD, for its acronym in English) classified the case as a murder/suicide since the man, after killing Kenia Osorio in the hospital parking lot in front of her daughter, turned the gun against himself and shot himself.

At 2:08 in the afternoon on Sunday, December 4, 2022, the HPD emergency number received several calls from hospital patients and medical personnel reporting a shooting in the parking lot with at least two badly injured personnel.

Texas Children’s Hospital is between Houston and Katy, Texas. It is a high-traffic area, seeing thousands of pediatric patients in the western metropolitan area. In the hospital lobby, there is a police officer on duty 24 hours a day.

The two bodies were in a car, and the girl inside

The first HPD officers on the scene found the woman sitting in the passenger seat of a car, a man behind the vehicle’s wheel, and the eight-year-old girl in the back seat. The man and woman were already they were dead when the police arrived.

Although the girl was not injured in the shooting inside the car, she was left in shock. Kenia Osorio arrived at the hospital accompanied by her ex-boyfriend, who took her to treat the little girl. The authorities have not released the name of the murderer of Kenia Osorio.

HPD Homicide Division agents now know, thanks to forensic reports, that Kenia Osorio tried to get out of the car, and just at that moment her ex-boyfriend grabbed the gun and shot her. The motive for the brutal crime could have been the unhealthy jealousy of the man toward the Hispanic woman.

The trigger for jealousy allegedly arose because Kenia Osorio had decided to re-establish a relationship with the father of her two children, according to Carlos Rivera, the brother of the murdered young mother, in an interview with the media.

Thousands of people die from firearms.

The tragic death of Kenia Osorio in front of her daughter in Houston, Texas, is yet another incident involving firearms. The National Archive of Gun Violence organization reported that in 2022, 41,217 people died in shooting incidents.

As of Sunday, December 4, 2022, of those people shot to death in the United States, 18,777 were killed, and 22,440 committed suicide. The country already has 620 mass shootings, where at least four people died in the same event.