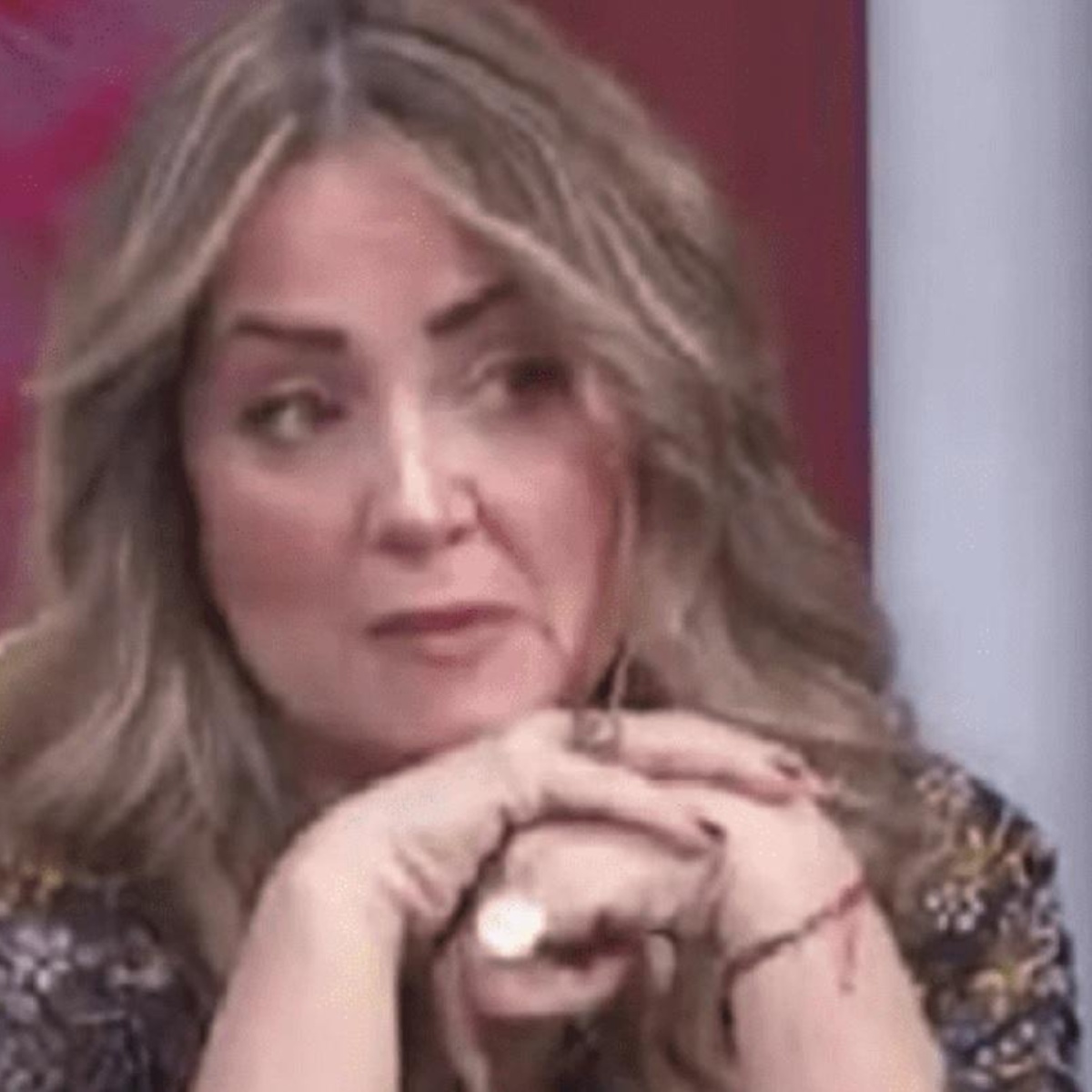 An ex-partner of the talented Erik Rubín, appeared on Televisa’s Hoy program after she fought for the love of the exTimbiriche with another famous singerwhile the fans of both celebrities have been impressed.

It is about Paulina Rubio, who had an intense romance with Rubín during her youth and with whom he was unfaithful to Alejandra Guzmán, for which the two were feuding for a long time, partly because of that love triangle, but they reconciled to make the “Perrísimas Tour 2022”.

It turns out that now the daughter of the first actress Susana Dosamantes reappeared last year after a few years away from the spotlight and was first on TV Azteca with Pati Chapoy, to whom she gave an exclusive interview despite the fact that she was banned a few years ago for having participated in La Voz… México when it was broadcast on Televisa.

Ex-partner of Erik Rubín in Mexico

He was also on Venga la Alegría and then debuted on the Hoy program, where he met Legarreta, Rubín’s current wife, face to face, so users immediately noticed the discomfort and tension between La Chica Dorada and the host of the morning. although the latter assured that she did not perceive it that way.

It is not for less that the alleged snub caused a lot of controversy and the visit gave a lot to talk about, especially after Erik confessed that Paulina and Alejandra had even invited him to their tour but in the end he could not go.

IT MAY INTEREST YOU: Paulina Rubio has been criticized for her Spanish accent. Why does she speak like that?

Paulina Rubio in the Today Program

Now the interpreter “Not a single word” reappears in the morning but for another reason and that is after being criticized in the past for allegedly abusing Botox and tinkering and looking extremely thin.

Rubio now receives a severe blow from another ex-partner: her ex-husband and father of her son, the Spaniard Nicolás Colate, who made headlines for the launch of his book Colate, by Nicolás, in which he recounts aspects of his life and his relationship with “ The Golden Girl”, affirming that her father warned her that the Mexican girl “would ruin her life”.

“I say some things that they did not know, but she did, but the book is not about her and our relationship, but obviously there is an important part, she is a bit of a protagonist of the second part and of the darkest and most difficult part of my life” , said.