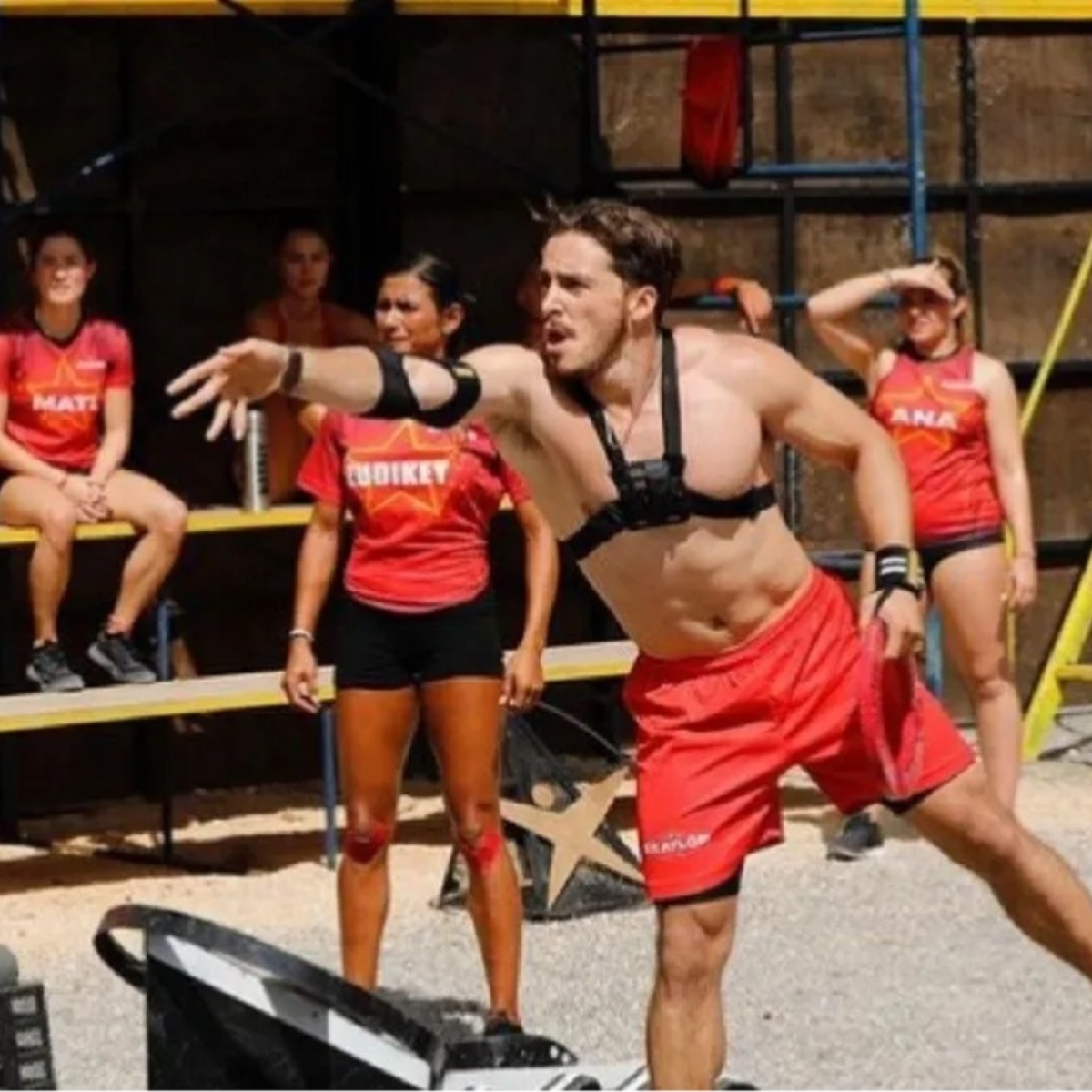 The controversies and the tough competitions of the Exathlon All Star they have their participants to the limit, and now, it has been revealed who could be eliminated today, here we tell you!

On AmericanPost.News We remind you that a few weeks ago the rumor spread that the production was cheating so that the reds would win and it was even said that one of its participants asked the staff for marijuana.

Previously we told you about the past and unexpected deleted; however, now we will tell you everything you need to know about the possible nominee to leave the beaches of the Dominican Republic today.

Exatlón All Star: eliminated from February 27

It has been the YouTube channel “Cosmic Wizard” who revealed who will most likely be the participant who will leave the TV Azteca reality show, and everything indicates that he is one of the most discouraged of the red team.

Until now it was revealed that Heber Gallegos, Heliud Pulido and Ana Lago are the ones who will enter the elimination duel, but it will be the first who will “hang up the gloves” in the competitions and discouraged will do everything to let themselves be defeated.

It is worth mentioning that this news shocked the fans of the program, since Heber is one of the most beloved athletes by viewers, and although this has yet to be confirmed tonight, the rumors are strong, and they assure that, if not eliminated , it would be she herself who would ask for her departure, shocking!

Where to watch the Exatlón live?

You can do it through Azteca Uno on television or through its website, the schedule from Monday to Friday is at 7:30 p.m., while elimination Sundays are broadcast at 8:00 p.m.

Learn more about this topic by reviewing Exatlón México All Star. Does the production cheat?