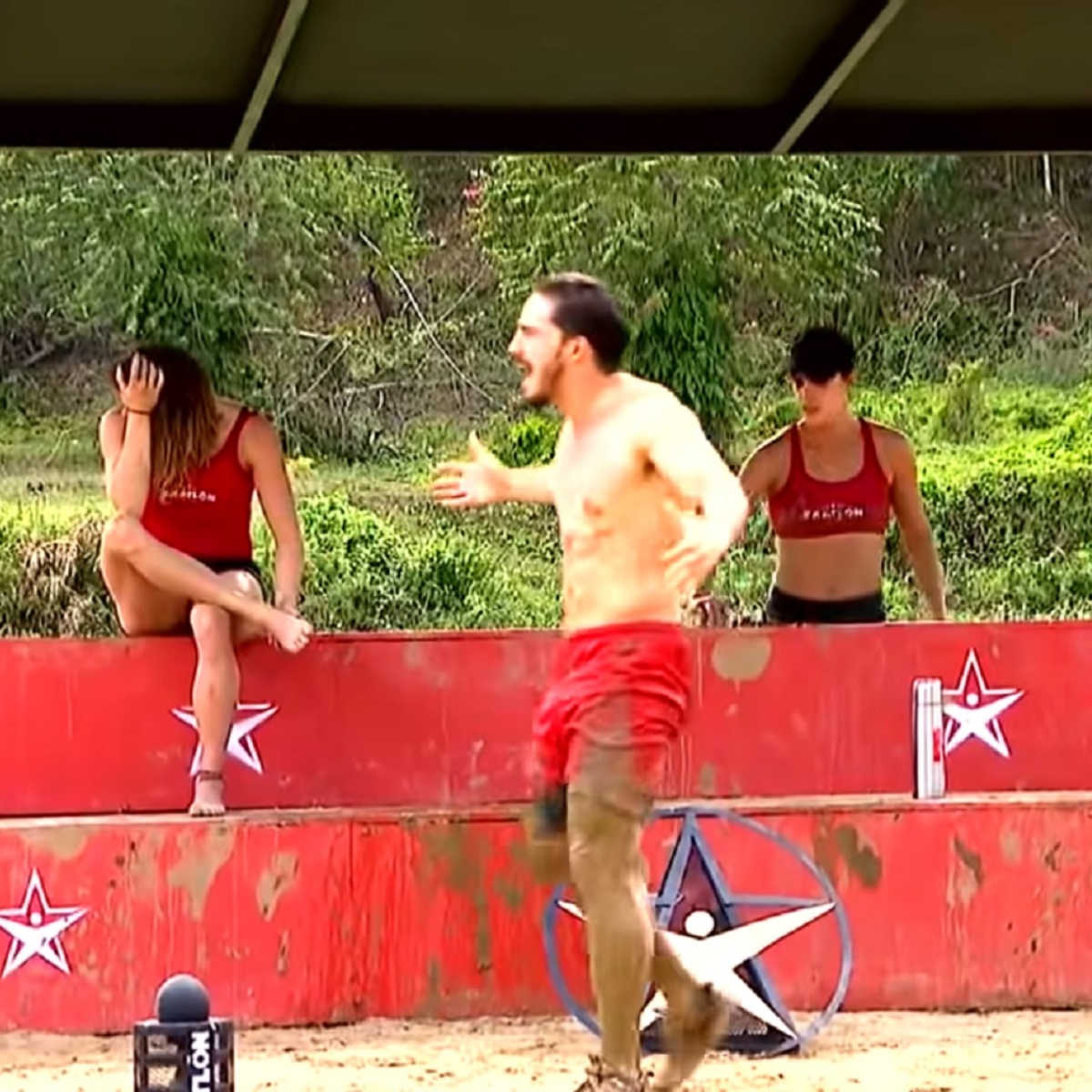 The sixth season of Exathlon Mexico All Star It is hotter than ever, and it is that in the advance of chapter 9 it seems that there will be a strong discussion between members of the two teams, why are they full of anger?

In AmericanPost.News We reveal to you that this reality show is full of tensions in its ninth episode and it is that apparently there will be a change of rules, and now a difficult competition will be mixed.

Previously we told you how to watch the final live online; however, now we will tell you what the tough confrontation will be between two of its participants, don’t miss it!

In the preview that TV Azteca shared about chapter number nine of this reality show, Pato can be seen harshly yelling at Aristeo:

“Don’t loosen up, insolence is punished.”

After this, the member of the red team, who did not take the claim well at all, decided to give the blue team a “teaspoon of their own medicine”, to whom he yelled:

“What’s going on? Enough of your insolence.”

It is worth mentioning that at the moment the competition is at its peak, and that each comment could become a true endless discussion, for that and many more news, do not miss the broadcast of this episode, do you know where to watch it?

Where to see Exatlón All Star?

In Azteca Uno, whether you tune into the channel through your television on the official page of TV Azteca, remember that the transmission begins at 7:00 p.m. (Mexico time) and is from Monday to Friday, while eliminations It is only on Sundays at 8:00 p.m.

Learn more about this reality show by reading Exatlón México All Star 2022 and the unexpected eliminated.