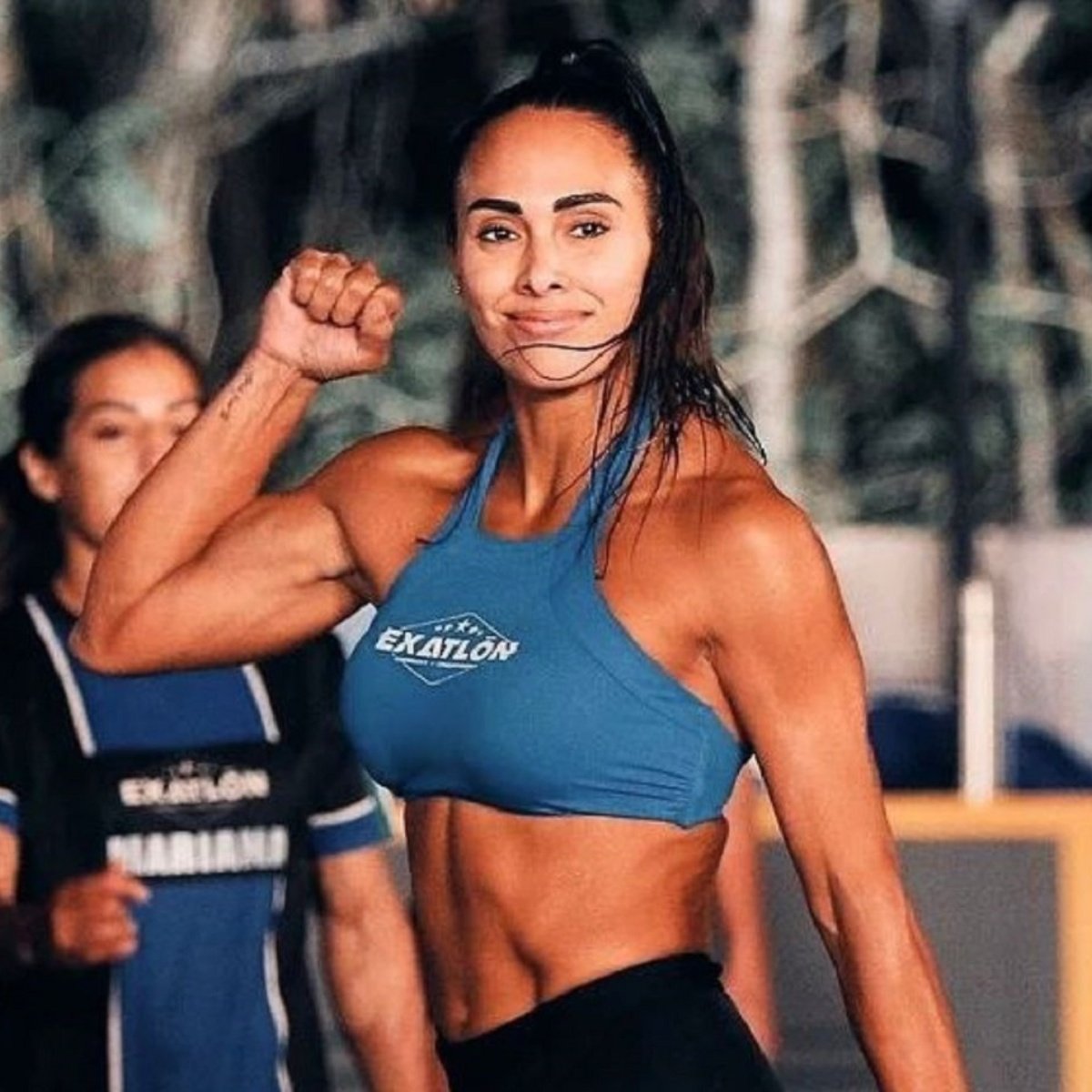 Exathlon Mexico fifth season has already finished its recordings, however the controversy of its participants continues, now they assure that macky gonzalez is out of the next season, since he would have tested positive for anti-doping.

In AmericanPost.News We previously informed you that Macky González appears extremely thin after leaving Exatlón México, however now the famous woman is in a new controversy, since apparently she was left out of the sports reality show in her next edition.

A media outlet announced that after Macky González left Exatlón, she was subjected to an anti-doping test upon arrival in Mexico, which would have been positive.

For what the rumor has circulated that the participant of the blue team will no longer be part of Exatlón All Stars, a new version of the program.

Will Macky González be in Exatlón?

According to a page dedicated to spoiling the program, he assured that the information circulating about the departure of the athlete Macky González is false.

Keyla, which is the name of the spoilers page, published a series of posts against the national newspaper that confirmed the positive doping of Macky González.

The same page, a few days ago, announced the name of the winners of the fifth season, who would be Koke Guerrero and Marysol Cortés.

Who will be in Exatlon All Star?

In the new edition of Exatlón México, which bears the name of All Star, athletes who have been winners or finalists of previous seasons will participate.

So far it is known that the red team will be made up of Ana Lago, Heber Gallegos, Mati Álvarez, Aristeo Cázares, Heliud Pulido, Pato Araujo and more.

On the side of his opponents are Ernesto Cázares, Macky González, Javi Márquez and Evelyn Guijarro.

Exathlon Mexico It has created a lot of emotion among viewers, as it will bring together the great figures of previous seasons.