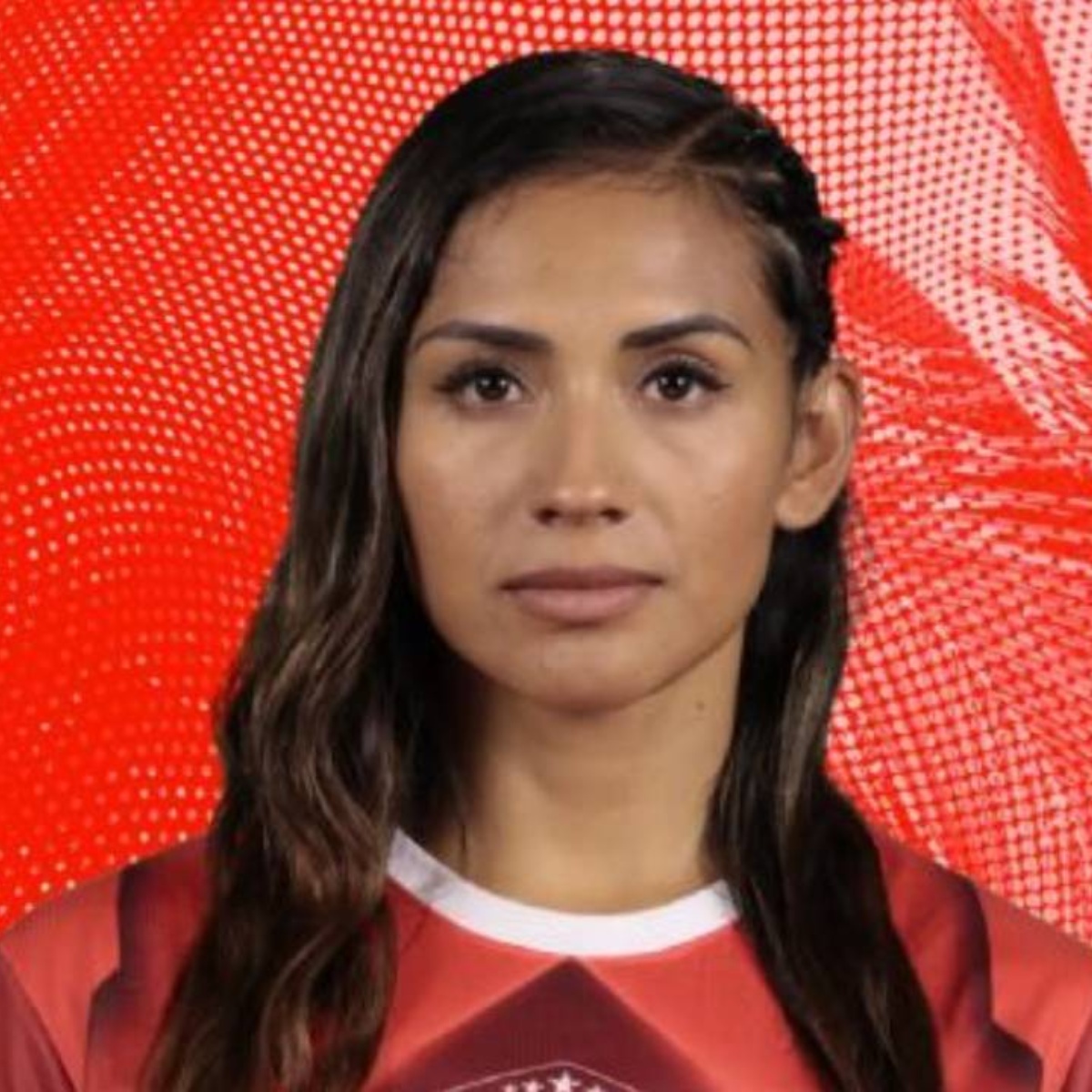 fans of Exathlon Mexico, they were surprised with Zudikey Rodríguez, before the supposed positioning as one of the best athletes of the season, since her performance has not been the best, with this, affirms that the athlete is protected with the production.

Zudikey is one of the athletes with the longest trajectory within Exatlón México, and returned to the fifth season to try to become the great champion of the Tv Azteca competition.

Let us remember that in AmericanPost.News We told you about the elimination of Exatlón México on January 20, the competition generated a lot of controversy, as fans claim that Zudikey would have to be one of the athletes who will fight for her place.

Former Olympian Zudikey Rodríguez had a great performance in the past seasons of Exatlón México, and became one of the most outstanding members of the red team.

However, in this edition the athlete has been singled out, since she has had a greater advantage in this new edition.

Fans of the sports reality have noticed that the famous is not in the best position with her scores, despite the fact that the production affirms the contrary.

Viewers have questioned the power of production in eliminations, because although Zudikey Rodríguez has positioned himself in the lowest places in the performance tables, he still seems like one of the best elements.

This would not be the first time that the production is accused of favoring an athlete, however on this occasion that the final of the program will take place very soon, it annoys the fans.

The statistics shown in the last chapters of the TV Azteca program, Exatlón México, show the great difference between the performance of Zudikey and her other teammates on the red team.

Zudikey Rodríguez joined the competition, however, he has not managed to position himself in the top of the best athletes of the fifth season.

The fans of the red team have shown their disappointment, as everything indicates that she would become one of the semifinalists.

Viewers have pointed out that the production is protecting Zudikey Rodríguez and showing her as one of the most outstanding athletes.

The former Olympian has tried to take on the role of leader due to her great career in Exatlón México, but many are not happy with her attitude.

Zudikey Rodriguez is among the lowest returns and stats of the fifth season of Exathlon Mexico, however, affirms that the production will continue to protect her to reach the grand finale.