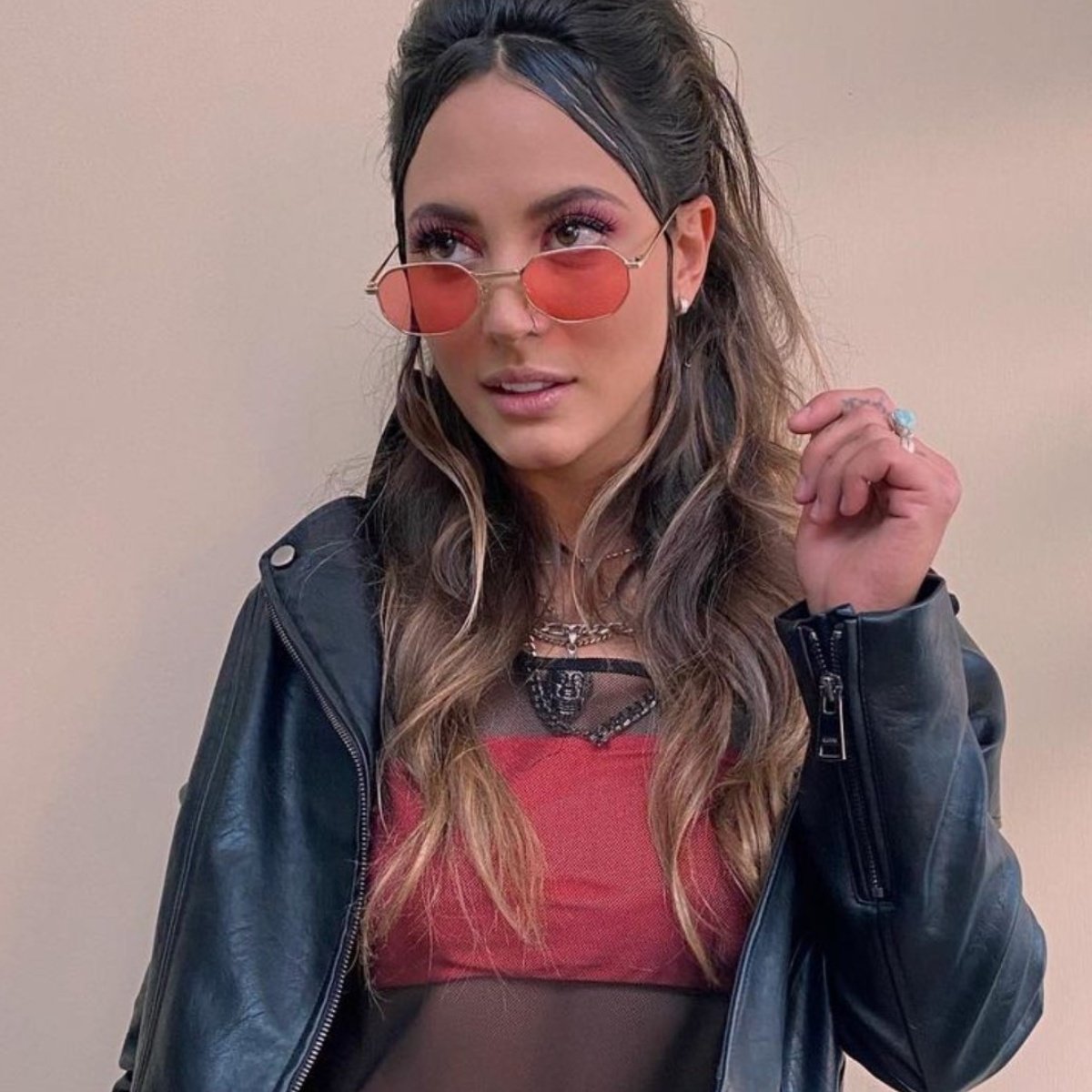 In recent years, TV Azteca has opted for competition reality shows as part of its content, which has apparently garnered good audience numbers, since both Survivor and Exatlón México have been the most watched programs on the Ajusco television station.

Although we are still a few days away from the premiere of Exatlón México, fans of the program are already speculating which competitors could represent a serious danger in the competition, which is why some have set their sights on Ximena Duggan.

as we told you in American Post News, Exatlón México will premiere next week as its entry into the air had to do with the delay that Survivor México suffered after the arrival of Hurricane Fiona.

Who is Ximena Duggan?

Ximena Duggan is one of the athletes participating in Exatlón México, the reality show of athletic competitions on TV Azteca.

She is originally from Guadalajara, Jalisco and her first participation was in the fifth season of the same that took place between 2021 and 2022 where she reached the final week and took fourth place.

In addition to also participating in Exatlón All Stars, a season where the champions and finalists of each edition met, however, Ximena reached week 3 of the competition where she lost in an elimination duel against Ana Lago.

Ximena Duggan is 29 years old and in addition to being an outstanding athlete she is also dedicated to music as she is the drummer for an all-female band named IM YONI (formerly Blush and Delorenza).

It may interest you: Mati Álvarez surprises everyone as he is selling an Exatlón prize

Listed as a true warrior, Ximena arrived at Survivor Mexico with the goal of becoming the strongest contender of her season, for which she had to face many difficult moments and friction with her teammates that put her emotional stability to the test.

So his experience in the TV Azteca reality show helped him when he concluded his participation to grow as a person, as he assured that his mentality has completely changed after his time on the program.

Ximena proved to be a capable athlete in each of the stages in which she was in Survivor Mexico, so she positioned herself as one of the favorites to win, however she could not do it, but her effort earned her an invitation to Exatlón México.