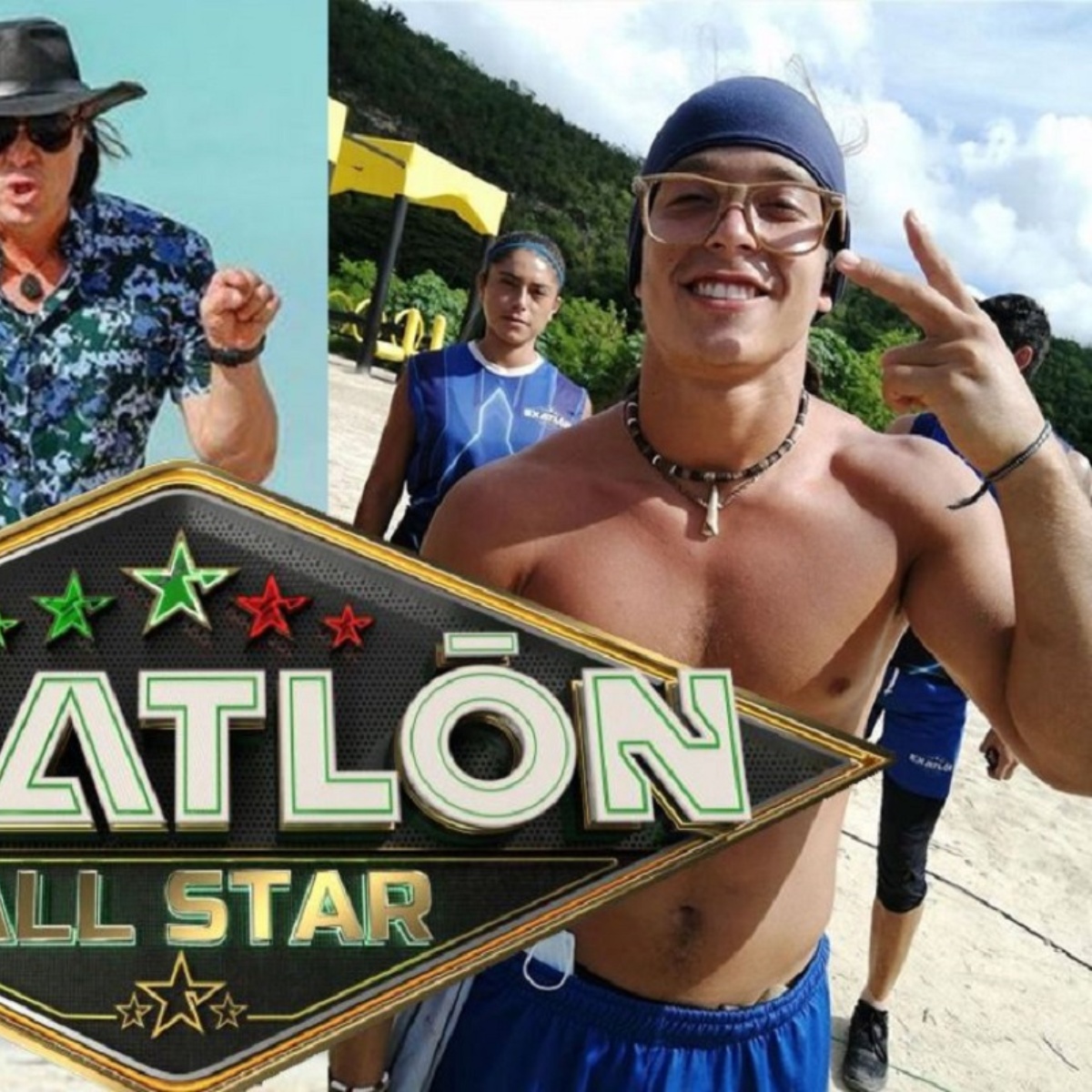 Although there are strong rumors that Exathlon Mexico will not have a new season and that even the current edition would be short, everything indicates that it is a serious deception, because in fact it will last a little longer, so you should know who could be the athletes new ones that could very soon be part of all-star.

On AmericanPost.News We reveal to you that the current version of the TV Azteca reality show could end until the end of April or the beginning of May, this is because the audience is asking for it, it is very popular!

Previously we told you about the unexpected deleted; however, now we will tell you which athletes are being targeted to join the program, you have to know!

It has been the YouTube channel InfoSeriesTV who has released this shocking news, which points to four people who could enter the program unexpectedly, and these are:

All the athletes mentioned could add more intensity to the competitions of the TV Azteca reality show, who is your favorite to join the program?

Where and at what time to see Exatlón All Star?

You can see it through the Azteca Uno signal on television or on its official website, from Monday to Friday the transmissions begin at 7:30 p.m., while on Sundays, the day of elimination begins at 8:00 p.m. hours.

Learn more about this TV Azteca program by reviewing Exatlón México All Star Who will be hospitalized?