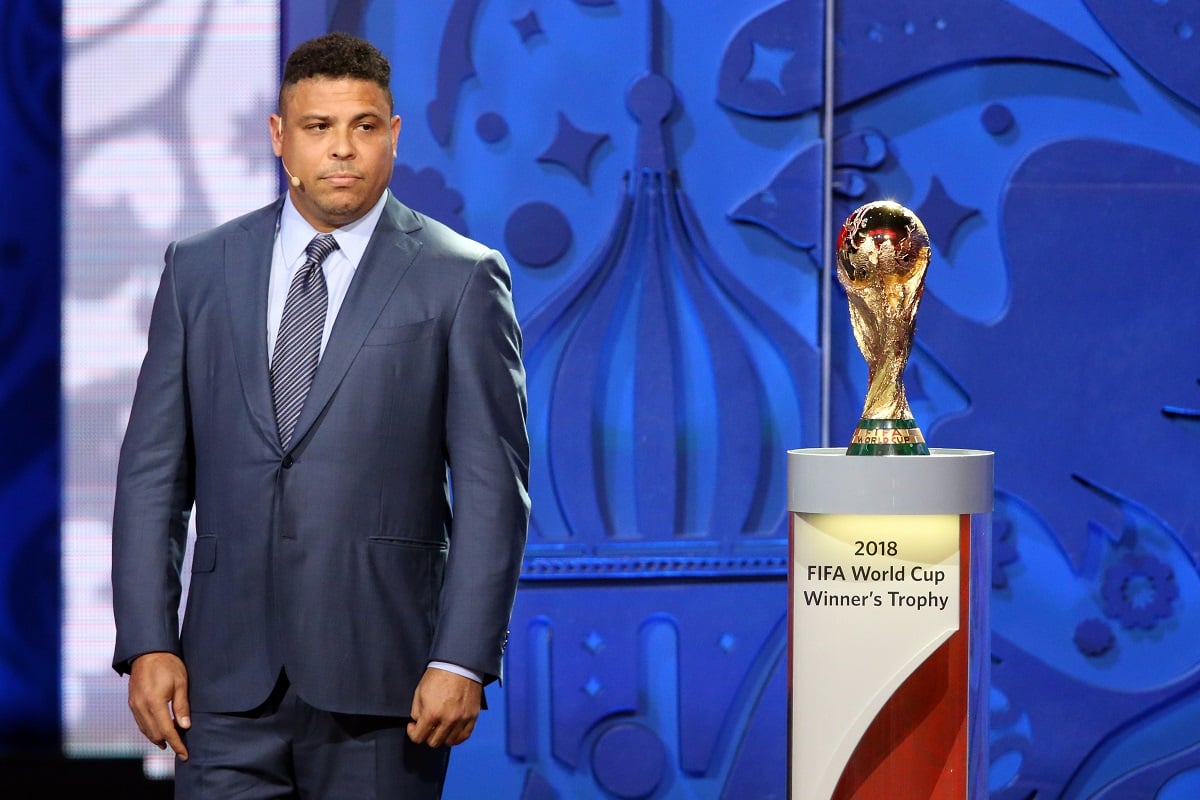 There are five months left for the ‘Al Rihla’ ball to start rolling in the Qatar 2022 World Cup, which will be the last with 32 teams, because from 2026 the biggest football festival will host 48 countries. That’s why, the South American Qualifiers would change their format for the new World Cup cycle.

This week several South American sports media revealed what could be the new qualifying format that Conmebol will use for its six direct berths to the 2026 World Cup, plus the country that will go to the playoffs. It has been accepted because its system invites you to get excited until the end.

This would be the format

Two groups (A and B) of five teams in each will be divided and round-trip matches will be played in each country. The first two of each group will have their direct quota to the 206 World Cup, while the rest will have to experience another special series of games to secure their tickets.

The countries that finish in the first two boxes will register their name in the World Cup, which will be four (two per side). Then a kind of playoffs will be played between those who finish third and fourth in round-trip matches. From there the other two classified will be taken to reach the six direct.

While the losers between the third and fourth will play a direct elimination to seek the final quota to the playoff. Only those who finish fifth in their respective groups will be left empty-handed and unable to dispute anything else.

The South American Qualifiers would begin in March 2023, as Jorge Giménez, president of the Venezuelan Football Federation, made it known in a recent interview in his country.

This format is similar to the one they had in South America during the 90s, only there weren’t six direct slots and a playoff like now. Conmebol had four direct spots until Qatar 2022 and the fifth went to the playoffs, which this time was Peru and could not beat Australia in that instance.

You might be interested in:
– Diego Godín will play in the Argentine league and was announced with a creative video by DJ Bizarrap [Video]
– Cristiano Ronaldo joined the TikTok fever and went viral with a little dance with his niece [Video]
– Carlos Tevez will debut as first division coach with the historic Rosario Central
– The 11 scary headline projected by Club América with ‘Cabecita’ Rodríguez in the attacking front