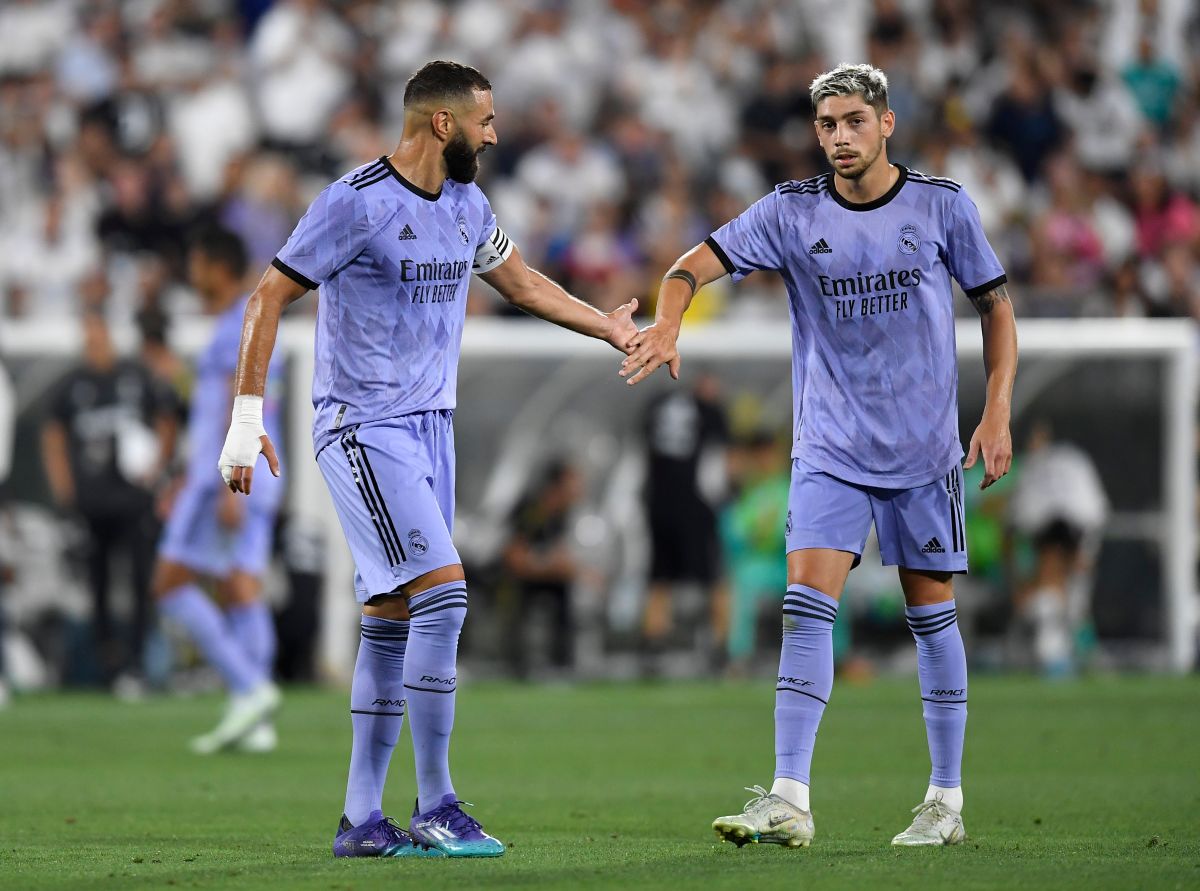 Six days before Real Madrid will dispute the first of the six titles to which it aspires in the new season, its coach, the Italian Carlo Ancelotti, admits “some disadvantages” compared to the rival in the European Super Cup, the German Eintracht, more rounded in his physique, but he showed his ambition to “fight” to win all the competitions.

“We have some disadvantages compared to Eintracht who start their season earlier, but we will play to win”, warned ‘Carletto’ in an interview with UEFA.

“We look forward and not back. Last year’s victories reinforce what we believe in, but we have to focus on the next games. In this coming season there are six titles at stake and we want to fight for all of them”, he set as an ambitious goal.

After studying Eintracht last season, the Madrid coach recalled his rival’s display at the Camp Nou to eliminate Barcelona of Xavi Hernández in European competition, before ending up winning the Europa League.

“Last year, Eintracht achieved something special because they weren’t among the favourites. They played great games beating Barcelona at the Camp Nou with a counterattack style of football, with great attention to defense and high-speed transitions”, he assessed.

And he highlighted how his group of players maintain the same hunger for success. “We are prepared. The team is already in top form. The joy and satisfaction that is felt after these victories tend to stay, making you feel like no one should take your place. And that is a very strong motivation to keep winning,” she stated.

The arrival to his team of Antonio Rudiger and Aurélien Tchouaméni, Ancelotti admits that it strengthens his block, although he remembers that he has lost pieces that made history at Real Madrid.

“We have two new players who are among the best in the world in their role. First of all, its quality increases the physical and technical capacity of the team. They have to adapt to the group and the group adapts a little to them. We must not forget that the three who left, Marcelo, Isco and Bale, have made history for this club in recent years. We hope that the new ones can repeat the feats of those who have left, ”he wished.

Héctor Herrera’s worst mistake: The Mexican is not enough to hold the Houston Dynamo