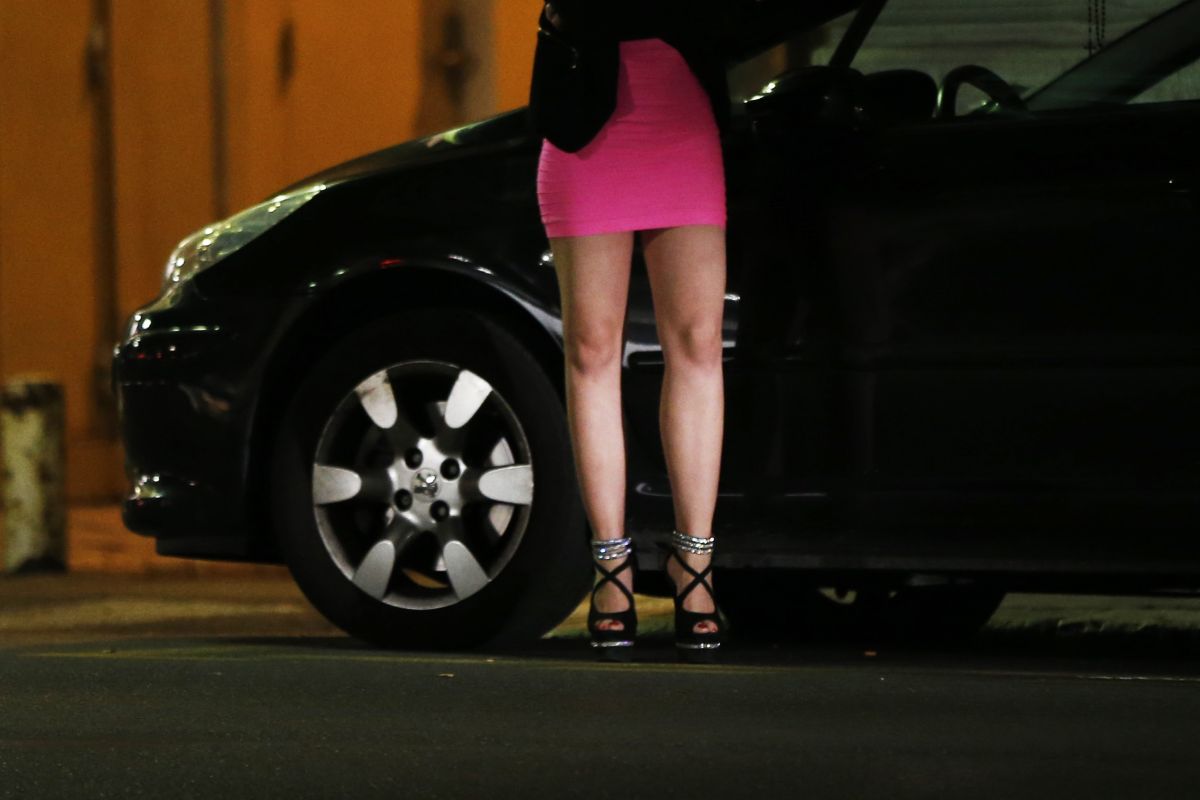 A text message that read “I love you” was what led the authorities to rescue the 19-year-old university student found naked in the basement of the home of a man she met online.

Madelyn Allen, a student at Snow College in Ephraim, was abducted and raped by Brent Neil Brown, 39, the authorities allege.

Allen had sent the text to one of his parents from his phone on December 14 before she was reported missing.

The suspect subsequently seized the young woman’s phone and wallet. The criminal complaint against the subject indicates that this tied up the victim in the basement and threatened to harm his family if she said something about him or what was happening.

The ABC 4 report states that parents Jonathan and Taunya Allen asked the cell phone company information on the location of the appliance. Thus, the operating company told the parents that the text came from Loa, about 90 miles from Snow College.

When the authorities arrived at the residence of the alleged criminal, he opened the door and said that he was alone.

However, the officers inspected and found the female Naked in the basement and covered in excrement.

“As they approached the house, they observed a person with light hair and a small complexion through the basement window,” the criminal complaint specifies.

“While they were beating, the person was lost from sight,” adds the document.

The man left the girl tied up in the space while he worked, with limited access to food and the bathroom.

They met in chat that promoted sexual slavery

The suspect told authorities that he met the girl in a chat that promotes sexual slavery (bondage chat group).

Allegedly, a day after the kidnapping, the young woman realized the dangerous situation in which she found herself and began to doubt that she could escape.

According to the victim’s testimony, her executioner raped her several times a day even though she didn’t want to have sex with Brown. The girl said she did not escape for fear that her relatives would be harmed.

When the girl saw a news report about her disappearance, Brown reportedly told her that he emailed her phone number to the Arizona-Mexico border so that no one could locate her.