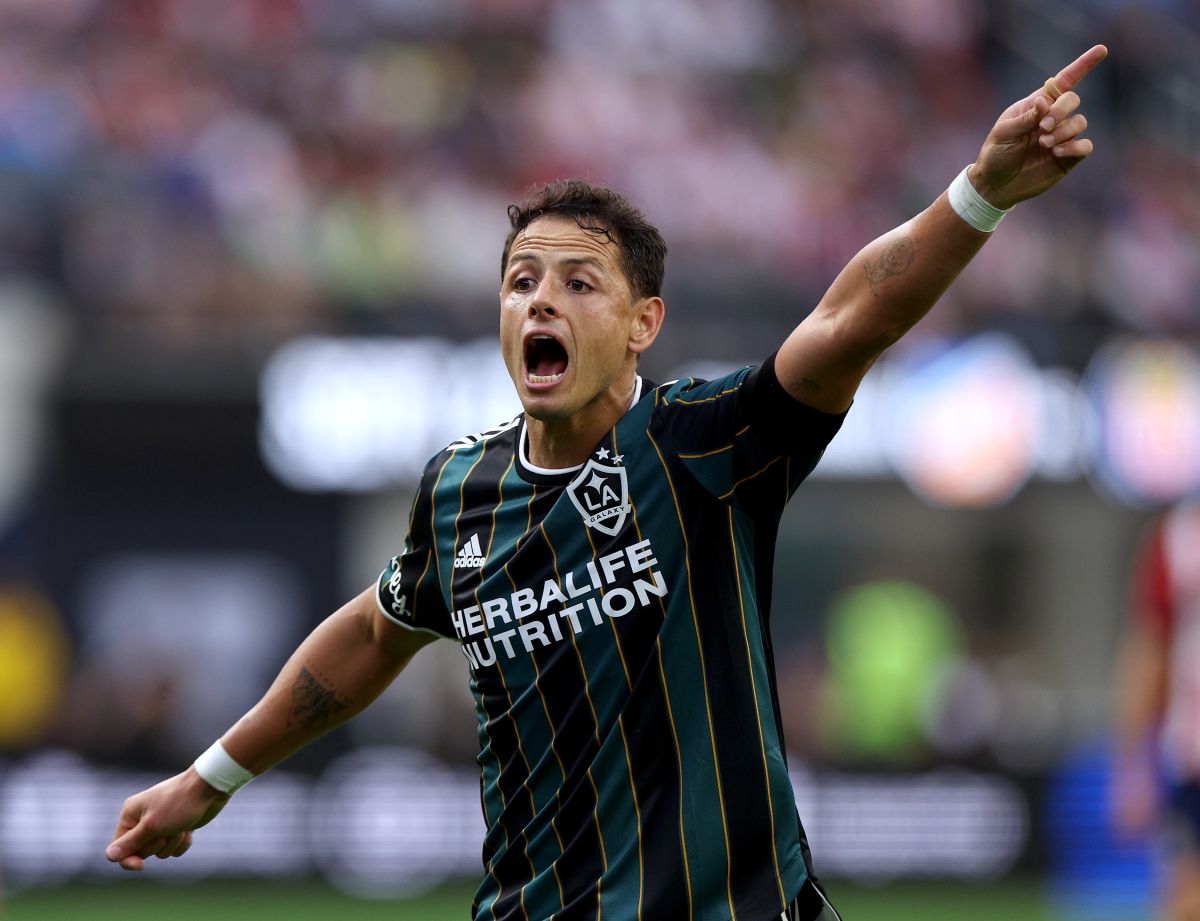 Mexican Javier ‘Chicharito’ HernandezLos Angeles Galaxy striker, was chosen this Friday as MLS All-Star team captainin view of the match of the stars between the best players of the American league and those of Liga MX that will be played next Wednesday in Minnesota.

‘Chicharito’, top scorer for the Galaxy with seven goals this season, he will play the second All-Star of his MLS career and will captain a team that also includes his compatriot Carlos candle.

With ‘Chicharito’ as captain, the MLS All-Star team will take the field at Allianz Field in Saint Paul (Minnesota) next Wednesday at 8:30 p.m. ET against the stars of Liga MX.

The representatives of Liga MX

You may also like:
° Chicharito endangers his future: Javier Hernández would be breaching one of the conditions to stay with the Los Angeles Galaxy
° Chicharito’s girlfriend becomes “the devil’s advocate” to defend him from his controversies
° Giorgio Chiellini was caught on video demonstrating his love for Mexican food