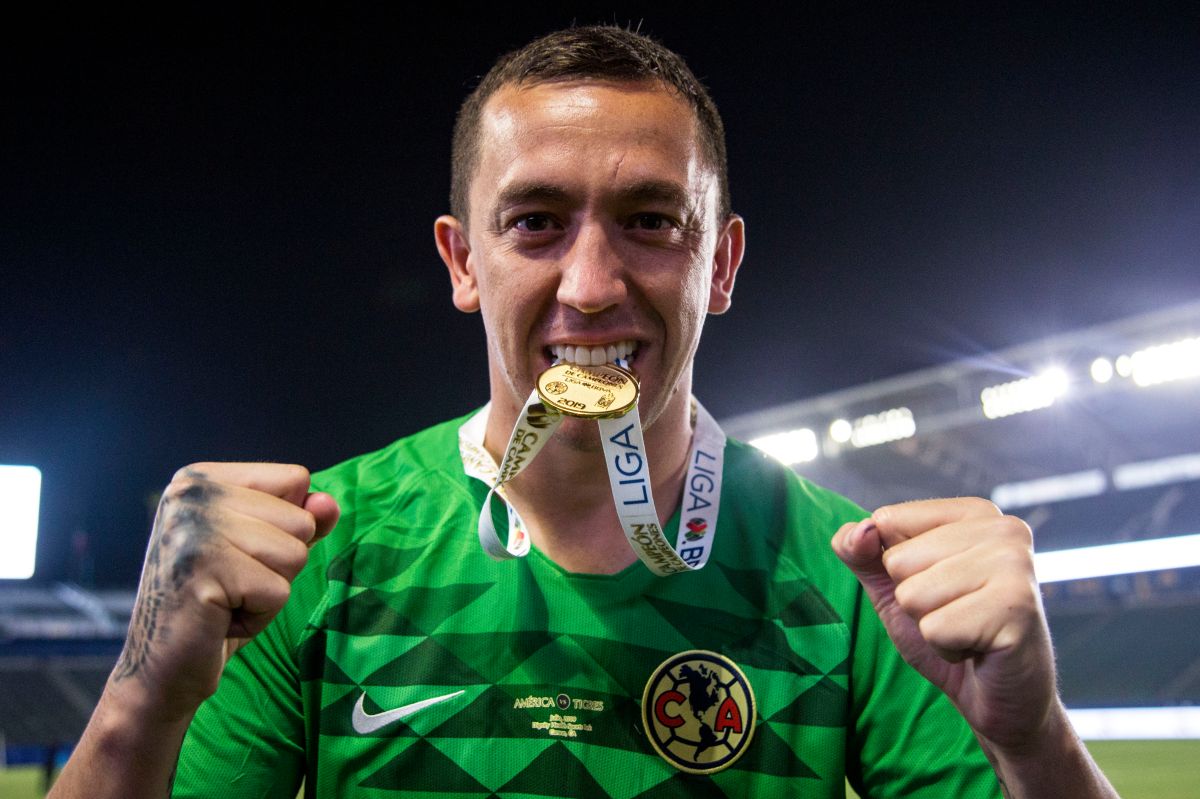 The sanctions left by last weekend’s meeting between the FC Porto and the Sporting Lisbonwhere several players, elements of the coaching staff and even managers, staged a brawl.

The decision of the Disciplinary Council of the Portuguese Football Federation (FPF) was that the “anger” that captured the eyes of the international press, during the duel that ended tied at two goals, left sanctions for the goalkeeper of the Dragons Agustín Marchesín , but also for his teammate Pepe, as well as for the following Sporting players: João Palhinha, Sebastián Coates and Bruno Tabata.

In the case of the Argentine goalkeeper, The punishment will be a two-game suspension and a fine of $1,160. for “give kicking an opponent, engaging in an act of violent conduct“.

For his part, Joao Palhinha was sanctioned with three games without playing and $1,740 dollars, for “assaulting a rival with a slap.”

Sebastian Coates, who did not directly attack any player but did see a red card, will miss one game and will have to pay $174.

The harshest punishments are those received by Pepe, who kicked a manager of the rival team, and Bruno Tabata, who pushed a manager of FC Porto. In both cases, the severity of the sanctions is still unknown, since The investigations continue, but so far they have two guaranteed games of suspension and a possibility that this measure be extended up to two years.

Pepe went crazy and gave a brutal kick to a manager

“It hurts me that they recognize me more in Mexico”: Marchesín explodes against the Argentines