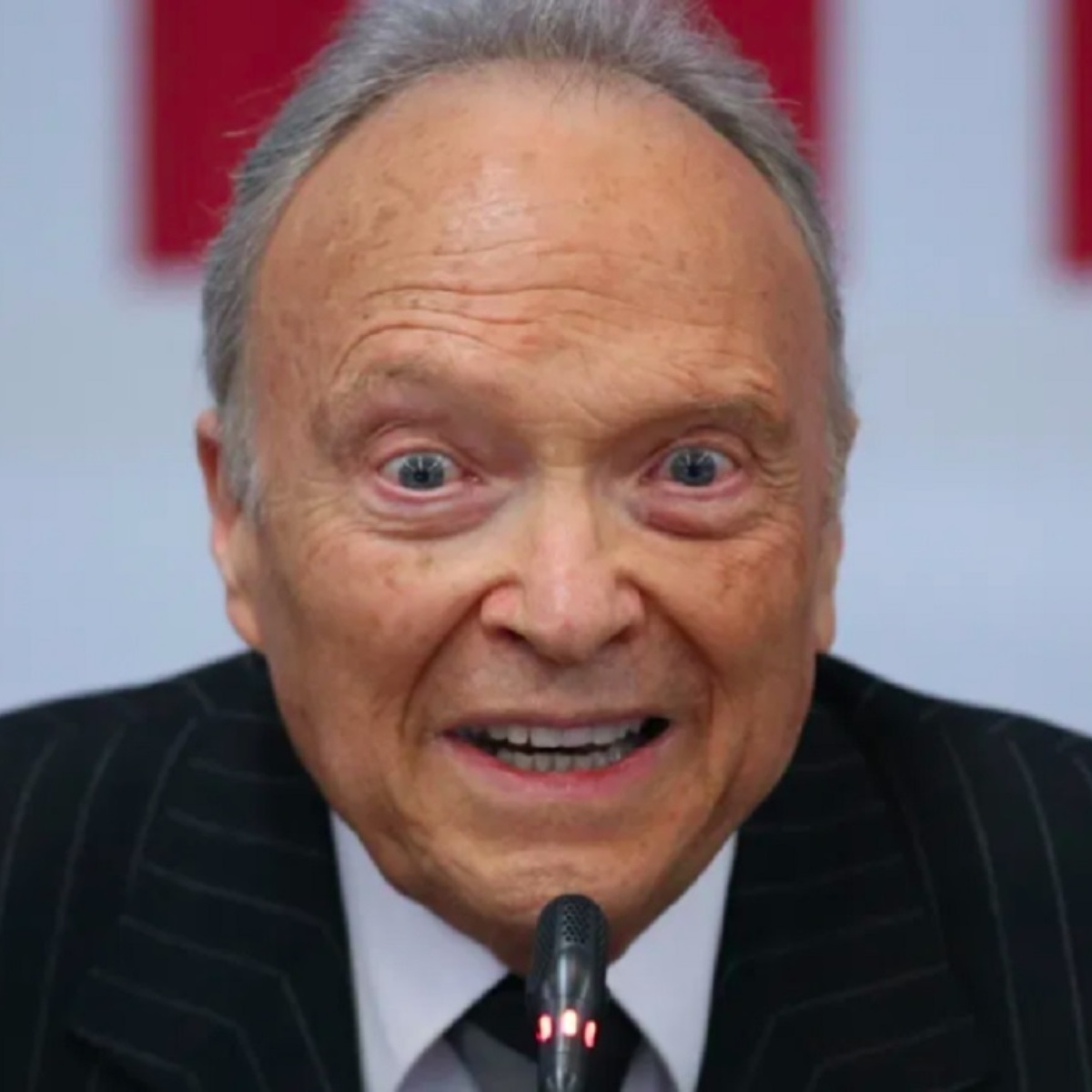 Alejandro Gertz Manero does not leave aside the strong controversies in which he is involved, because the head of the Attorney General’s Office (FGR) really does not come out of a lawsuit when he already got into the next one and now they have exposed all the luxury properties he has in other countries.

It turns out that they have now uncovered a new story that recalls their real estate and their taste for luxurious properties around the world, since an investigation by the newspaper El País revealed that has an apartment in the most exclusive area of ​​Madrid and accompanies him from three houses in Ibiza.

It has been highlighted that these properties in Spain add to recent real estate scandals of Gertz Manero, such as when his apartment in Central Park, New York, or an apartment in California was uncovered, as well as when, last year, the magazine Proceso revealed a secret house in Las Lomas.

Among the details that have been given of the house we can find that his modest residence is located a few minutes from the Prado Museum, in one of the most exclusive areas of the Spanish capital called Los Jerónimos.

It has also been said that the apartment is a 233-square-meter “flat” in a building with more than a century of history. Gertz Manero’s apartment has eight bedrooms, two bathrooms and two halls.

“The current market value of this apartment exceeds 2.3 million euros.”

That was what the investigation highlighted, which also revealed that he bought it in 2013 when he was rector of the University of the Americas in Mexico City.

The controversies of Gertz Manero

Gertz Manero, who also appeared in the Paradise Papers, has three houses on the spectacular island of Ibiza, triplex residences, three floors, a few minutes from the beach and with terraces over 50 meters. The estimated value scratches three million euros.

Unlike the apartment in Madrid, which he bought in his name, these houses in Ibiza were bought in the name of a company… of which Gertz Manero has 100% of the shares.

It should be noted that Alejandro Gertz Manero, attorney general of the Republic, offered a press conference to give details of the subsequent work, as well as the investigations to be carried out on the Hidalgo case.