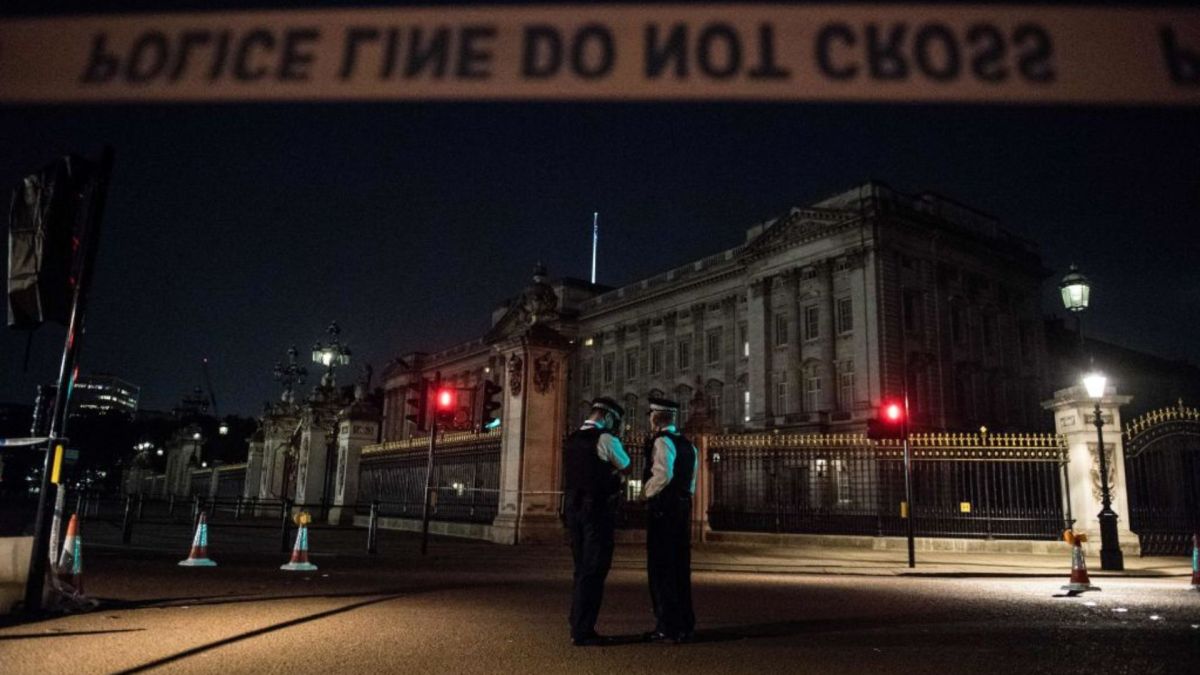 be rejected at school it is one of the most complicated experiences for any young person; however, the fact that a student was not transferred from institutionas he wanted, ended up forcing him to commit a double homicide.

The events took place in Iraq, specifically in the Faculty of Law of the Saladin Universitywhere the student shot the dean of the law School already a teacher Faculty of Engineering who accompanied him, allegedly because they refused to transfer his file to another university.

Once he fatally wounded the teachers, the student escaped; however, he managed to be arrested by the police.

A source from the Asayish (the Kurdish Police), who requested anonymity, explained to the Efe news agency that “a student expelled from the Faculty of Law of the Saladin University of Erbil shot the dean and a professor from the Faculty of Engineering who accompanied him ” because the transfer of his file to another university was rejected.

The Prime Minister of Kurdistan, Masrour Barzanitoday offered condolences for the death of the two professors, stressing the importance of “limiting weapons without licenses.”

“We are deeply saddened by the deaths of both Professor Karwan Ismail and Idris Hama Khan,” Barzani said in an official statement.

Regarding what what will happen to the alleged murdererstressed that the Ministry of the Interior and the security services will take “all necessary measures to put an end to unlicensed weapons, and deal with criminals and saboteurs.”

A similar case in which a student took the life of his teacher happened last February, when two university students in Russia, allegedly inspired by a scene from the series breaking badthey killed their master before dismembering his corpse and dissolve it in acid.