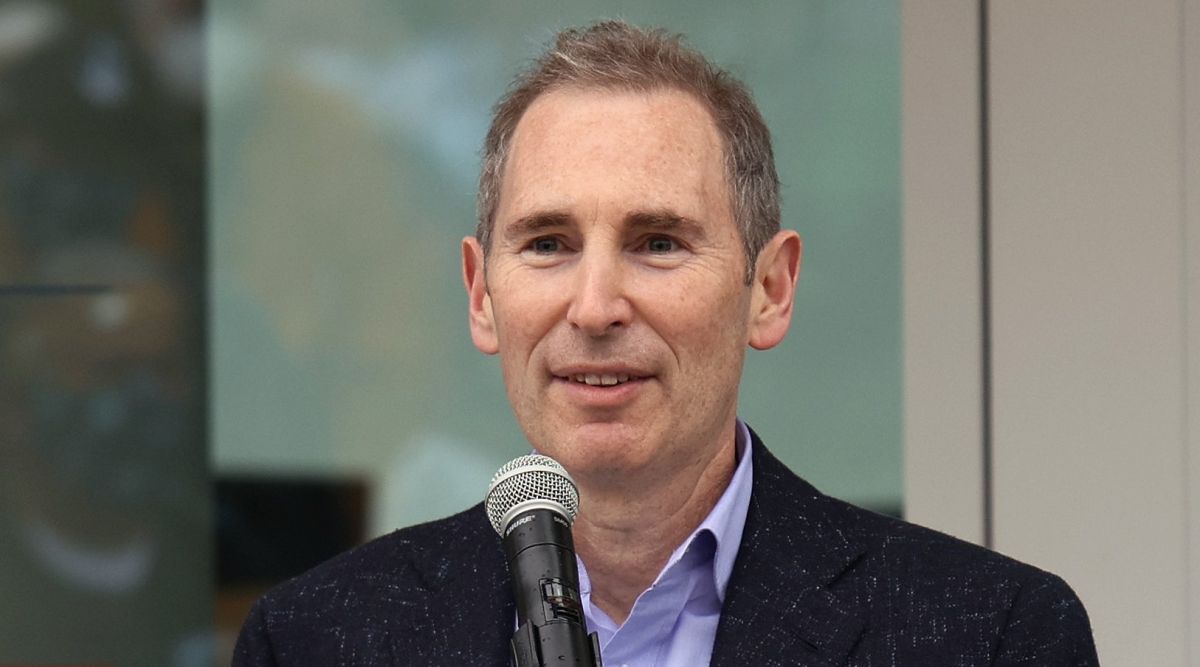 A report by the investor advisory firm Institutional Shareholder Services (ISS) noted that the value of the prize of $214 million dollars of Andy Jassy, ​​the new CEO of Amazon, is excessive in the context of an internal promotionrevealed Business Insider.

“The compensation program lacks any connection with the objective and pre-established performance criteria”cites the report.

ISS is an investor advisory firm and makes recommendations to shareholders of publicly traded companies on how they should vote.

ISS and Glass Lewis, another advisory firm, have teamed up to urge shareholders against what they call unreasonable pay packages at Amazon. Lewis noted that there is a disconnect “between pay and performance driven by unique awards” in Amazon executive pay packages.

for both firms Shareholders must vote to reject compensation packages for Amazon’s top executive leaderswhich could be at the company’s annual meeting on May 25.

Jassy is not the only Amazon executive whose salary is being questioned, as it is also expected that Shareholders consider Adam Selipsky and Dave Clark pay packages in the next vote at the end of the month.

Selipsky, who leads Amazon Web Services, earned about $81.5 million in 2021, most of it on a five-year stock grant. While Clark, head of Amazon’s retail and logistics business, was paid $56 million last year.

ISS and Glass Lewis are two major proxy advisory services firms and have previously urged shareholders of the German pharmaceutical group Bayer and the media company Discovery to vote against pay packages for their CEOs.