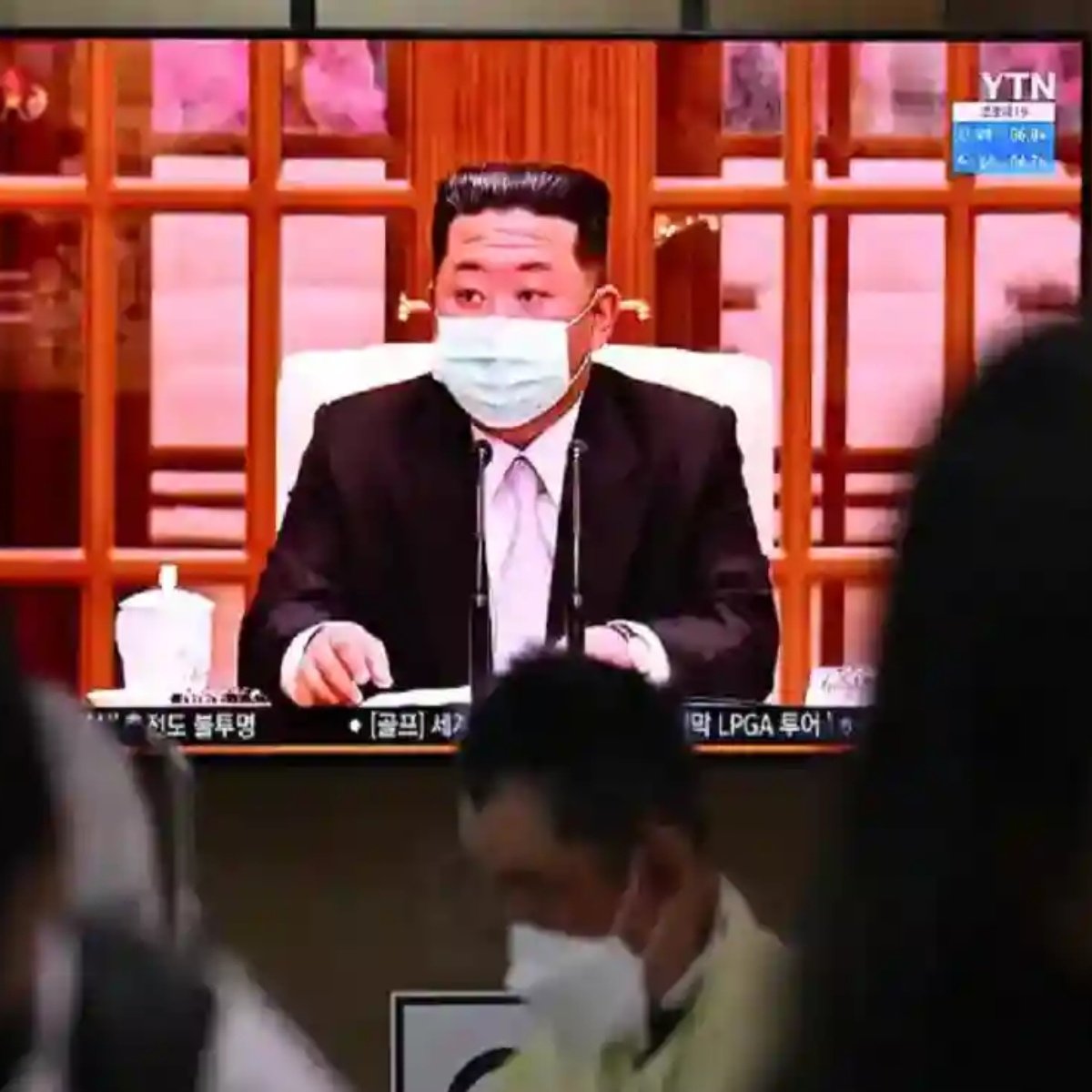 North Korea said on Sunday that a total of 42 people had died as the country began its fourth day under a nationwide lockdown aimed at stemming the first confirmed outbreak of Covid-19 in the impoverished country.

At least 296,180 more people had symptoms of a fever and 15 more had died as of Sunday, state media KCNA reported.

Blockades in North Korea due to cases of Covid-19

KCNA reported that “all provinces, cities and counties in the country have been fully locked down and work units, production units and residential units have been closed off from each other.”

Despite activating its “maximum emergency quarantine system” to slow the spread of the disease through its unvaccinated population, North Korea now reports a large number of new cases daily.

North Korea confirmed on Thursday that the highly contagious Omicron variant had been detected in the capital Pyongyang, with Kim ordering lockdowns across the country.

It was the first official admission of Covid-19 cases by the government and marked the failure of a two-year coronavirus lockdown maintained since the start of the pandemic.

“The spread of malignant diseases has become a great disorder in our country since the founding of the DPRK,” Kim said on Saturday, referring to North Korea by its official name.

North Korea has the worst healthcare system in the world.

As we have mentioned in AmericanPost.NewsNorth Korea has a dilapidated health system, one of the worst in the world, and no Covid-19 vaccines, antiviral treatment drugs, or mass testing capacity.

It has previously rejected offers of Covid-19 vaccines from China and the World Health Organization’s Covax scheme, but both Beijing and Seoul have issued new aid and vaccine offers.

The KCNA report did not specify whether the new cases and deaths had tested positive for Covid-19, but experts say the country will struggle to test and diagnose on this scale.

The United States and South Korea have warned that Kim is preparing to conduct another nuclear test, which would be the regime’s seventh, and could happen at any time.

Analysts have warned that Kim could speed up his nuclear test plans in a bid to distract the North Korean population from a disastrous Covid-19 outbreak.