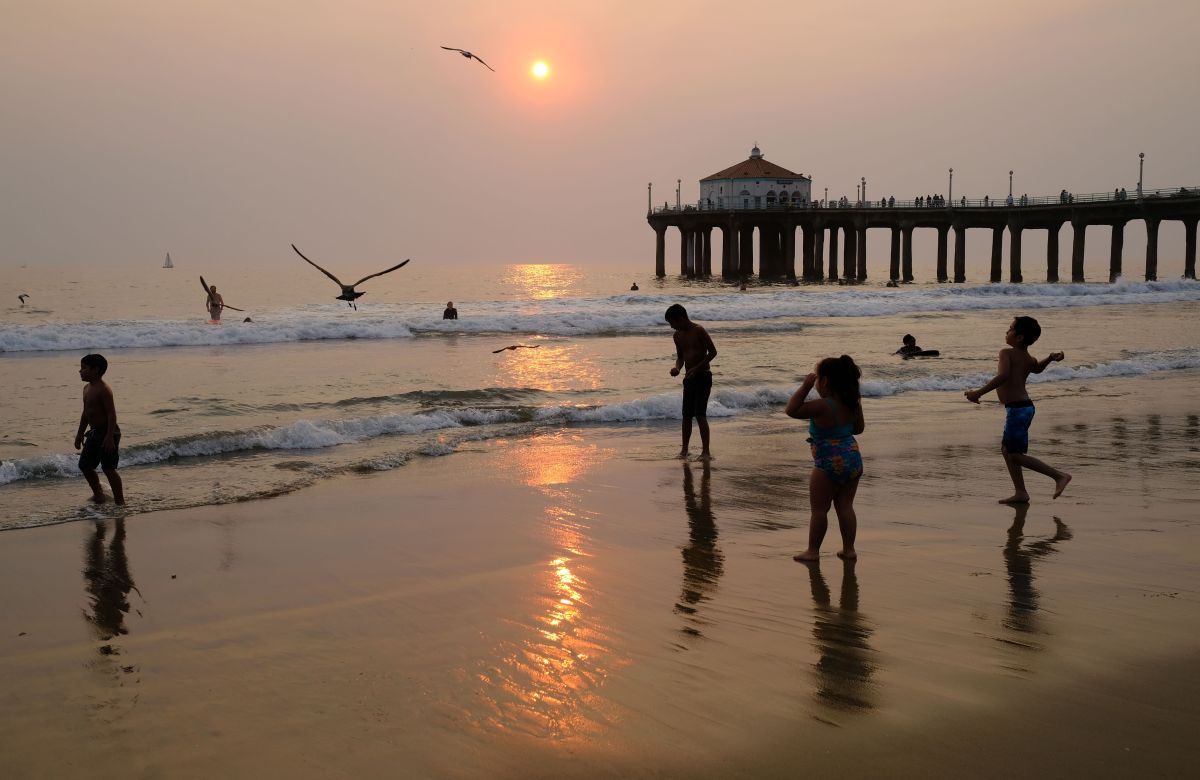 A sweltering heat wave has been baking much of the United States for about two weeks, and continues to hold sway over the lower 48 states.

A large stationary heat dome is setting high temperature records from west to east, with highs near 105 degrees in parts of Georgia and the Florida Panhandle, and with heat index values ​​exceeding 110.

On Wednesday, 21 heat records were broken in the Ohio Valley and the Southeast. Nashville and Charlotte, North Carolina, reached 101 degrees, breaking previous records of 100. And Macon, Georgia, soared to 105 degrees, four degrees higher than the record set in 1988.

Until Thursday morning, about 25 million people from Texas to southern Georgia remained under heat advisories issued by the National Weather Service.

The most intense heat on Thursday is forecast over the Florida Panhandle and east central and central Georgia, where the Atlanta Weather Service issued an excessive heat warning for “dangerously hot conditions.”

In some places, heat and humidity will combine to produce heat indexes above 110 degrees. That will create dangerous conditions that can lead to heat exhaustion and heat stroke for those who exert themselves outdoors.

Chris Vagasky, a meteorologist, said on Twitter that it was the sixth-highest daily total in the state since 2015. A government satellite captured images of the bombing.

In Northern California, issued heat advisories for much of Sacramento and the Bay Area as of Wednesday. Highs didn’t exceed 100 degrees, but were in the 90 degrees farther from shore.

Excessive heat advisories and advisories are currently in effect from Georgia and Florida to Texas.

What is a heat dome

Heat domes are ridges of high pressure. They feature mostly clear skies, near-surface air, and plenty of sunshine. They also deflect the jet stream farther north into the upper Midwest or southern Canada, according to The Washington Post.

The stronger the heat dome, the hotter the air mass.

By Saturday, the heat dome will shift a bit to the west, with readings of 100 to 104 degrees across most of Texas, Oklahoma, Arkansas, Louisiana and offshore Mississippi, western Alabama, western Tennessee and southeastern Missouri.

There are signs that the heat dome could subside or eventually break early next week, but the The National Weather Service’s Climate Prediction Center continues to highlight the odds that temperatures will continue to be above average. In the next weeks.

– Crippling heat wave breaks several records in the eastern United States
– New heat wave will raise the temperature next week in much of the US.
– Northeast heat wave threatens millions with record-breaking temperatures