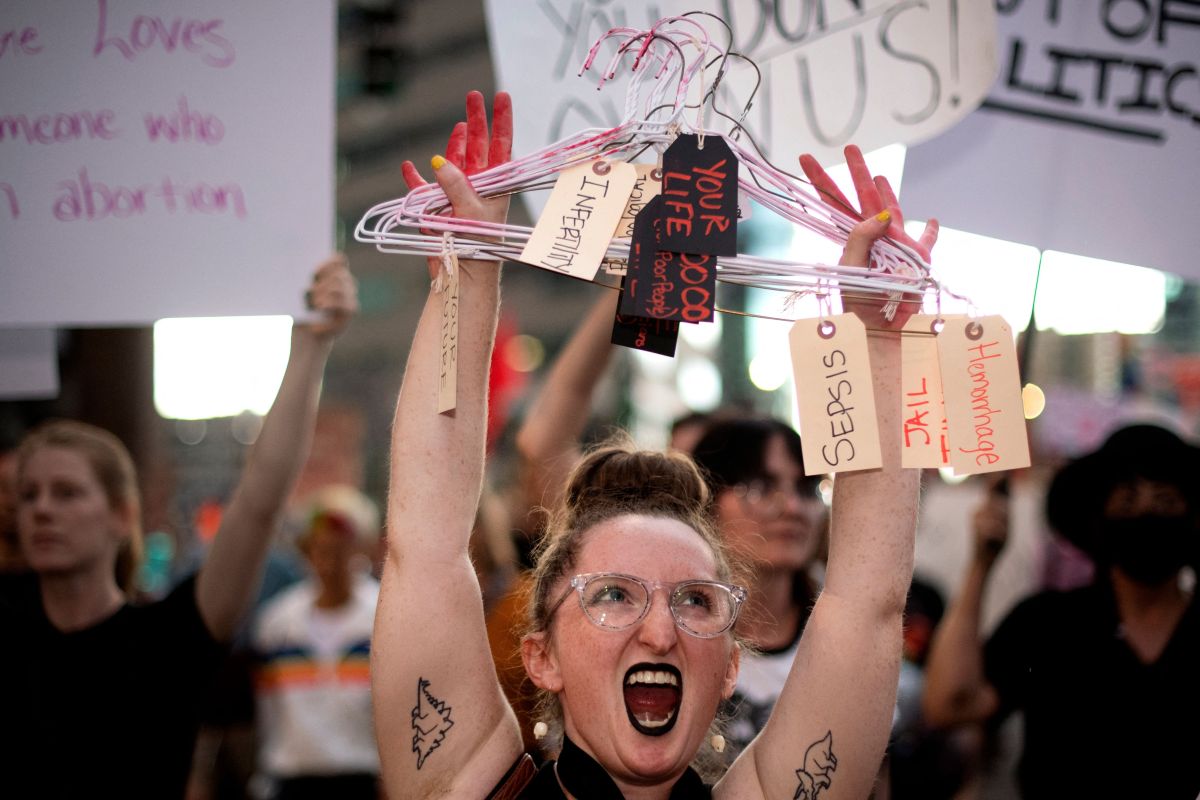 The The Department of Homeland Security (DHS) warned that they expect violent attacks “for weeks” launched by extremists in response to the Supreme Court ruling with politicians and judges among the most likely targets.

“Some domestic violent extremists will likely take advantage of the recent US Supreme Court decision to overturn Roe v. Wade to escalate violence against a wide range of targets,” according to an unclassified three-page memo obtained by CNN.

“We expect that violence could occur in the weeks following the publication, particularly as extremists may mobilize to respond to changes in state laws and ballot measures on abortion stemming from the decision.”

The memo from the DHS Office of Intelligence and Analysis added: “Federal and state government officials, including judges, and facilities are likely most at risk of violence.”

Amid outrage over the threat to reproductive rights, the Department of Homeland Security is warning that extreme pro-choice groups may turn violent during protests in the coming weeks.

“Federal and state government officials, including judges, and facilities are likely to be most at risk of violence,” the DHS reported.

He cited an online post by the militant pro-choice network “Jane’s Revenge,” which called for a “night of anger” over the court’s decision, telling supporters: “We need the state to feel all our anger” and “ We need them to be afraid of us.”

DHS also noted the arrest earlier this month of a California man accused of attempting to assassinate US Supreme Court Justice Brett Kavanaugh, allegedly “in response” to the May 2 release of a preliminary version filtered from Friday’s majority opinion.

In addition, public demonstrations and rallies “are likely to be attractive targets for a range of extremists to commit violence against their ideological opponents,” and “violence could escalate” against abortion clinics and “pregnancy resource centers.” against abortion, as well as against its staff, the DHS said.

The memo cited arson fires in buildings connected to both types of operations in New York, Oregon, Wisconsin, Wyoming and Washington.

“Jane’s Revenge,” believed to be inspired by a 1970s group of abortion providers that called themselves “The Jane Collective,” has claimed responsibility for three incidents, leading to an “extremist racially or ethnically motivated violence” to post an online call for retaliation against abortion clinics, according to the memo.