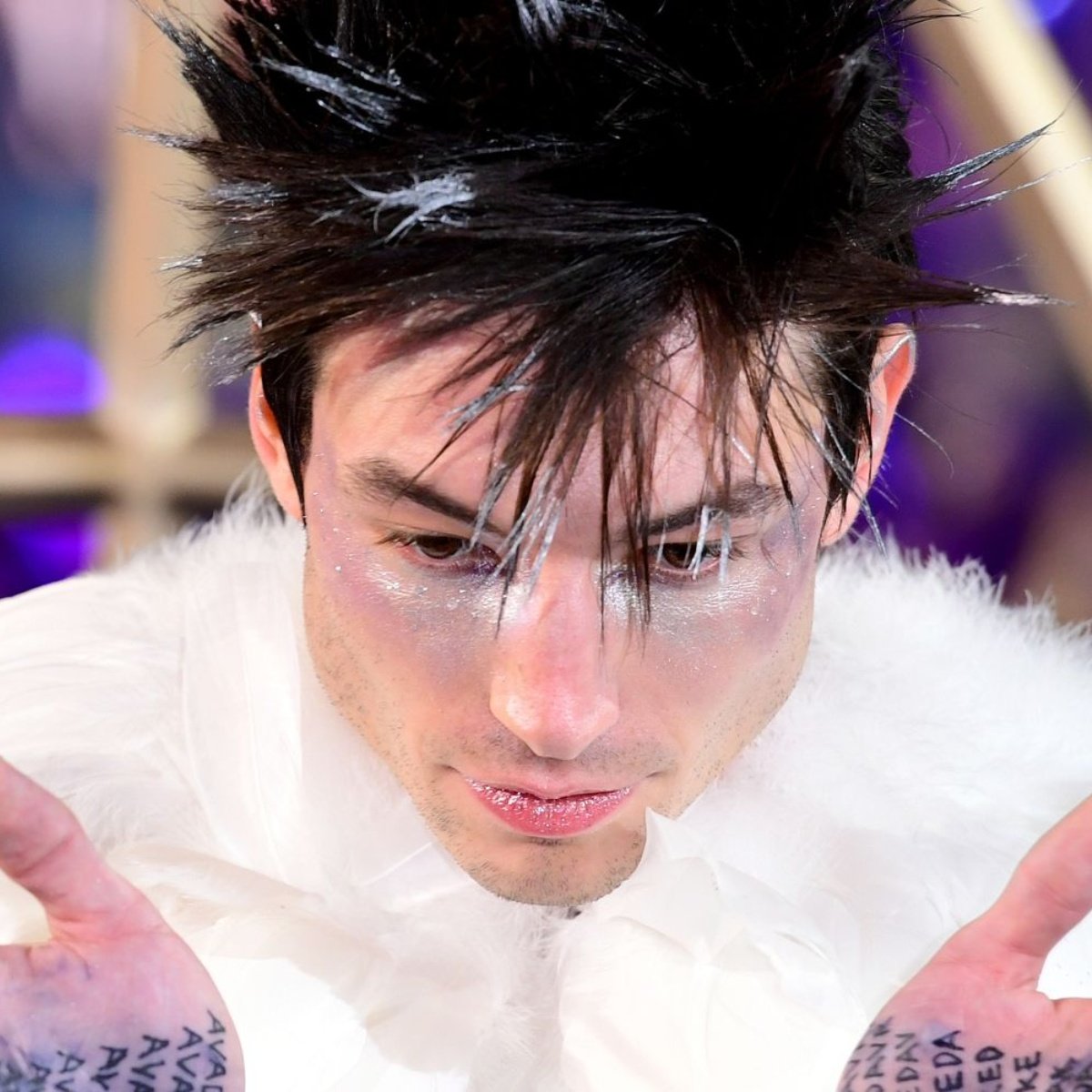 Ezra Miller could lead a satanic sect, according to the latest revealed by witnesses, who in turn declared to be victims of the controversial actor in the month of February.

As you will remember, a police report has come out through social networks where the actor allegedly assaulted a young mother and her 11-year-old son.

Now after the disappearance of the actor, the alleged victims break the silence and reveal what happened on that occasion, indicating that the attitude of Ezra it was extremely strange.

Minor victim of the actor confesses the attack of Ezra

The name of Ezra continues to be a topic of conversation on social networks, now after the statement of two people who were victims of their attacks.

According to information from an interview given by the people attacked to the New York Post, the actor began to threaten people by showing them a gun after a white woman said that “she was going out with her tribe.”

These words upset Millerwho accused the woman of “cultural appropriation”, and after showing them the weapon he kept under his jacket, which also turned out to be a bulletproof vest, the star told them: “talking like that can have very serious consequences.”

Following this, the actor would have confronted the under 11 years oldwho identifies as a non-binary person, and told them that Miller “had talked extensively with her, and had realized that her parents could no longer control her, since she is a higher being who needed Miller’s guidance.”

“Miller automatically started reaching out to me and started talking about how he loved my wardrobe and my style. He kept telling me how great he was. He was very uncomfortable, I felt extremely nervous. I was so scared to be around Miller after he yelled at my mom and made her cry,” the minor stated.

This is the second time that Miller is related to minors on controversial issues, since the first was the case of Tokata Iron Eyeswhose parents assure that he manipulated her so that she would escape with him.

It may interest you: Ezra Miller arrested in Hawaii for harassing customers at a bar

It is not known for sure where is the actor at this momentbecause not even the authorities have been able to find his whereabouts to give him a summons so that he can present himself to testify about the recent scandals against him.