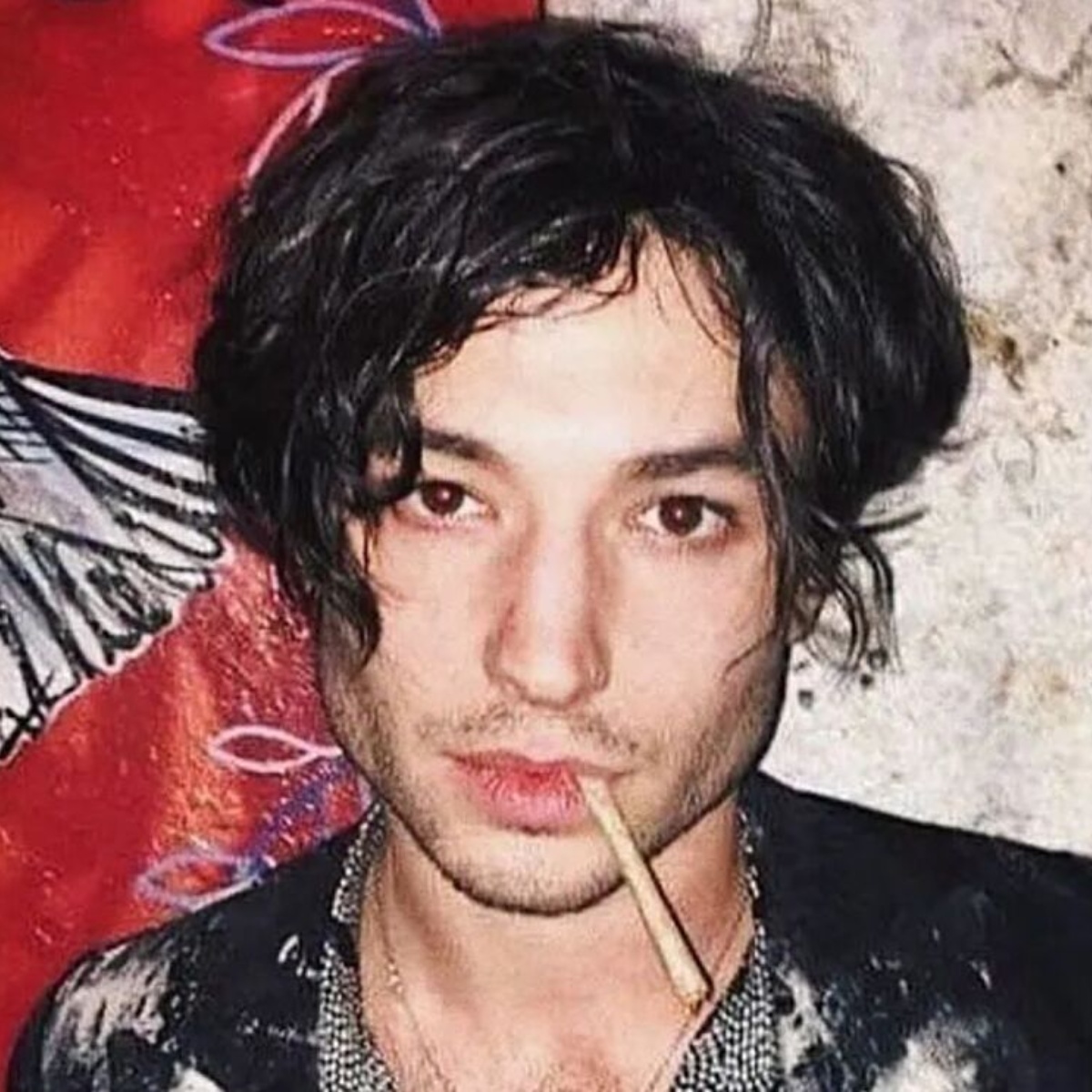 Again involved in problems, this time the name of Ezra Miller is pointed out by a mother of a family who accused him before the authorities of allegedly assaulting her and harassing her son under 12 years old.

And it is that in recent weeks, the actor was involved with drug addiction and supplying drugs to a young woman, who allegedly would have escaped with him.

Adding the fact that the authorities have not been able to find his whereabouts, everything seems to indicate that now the actor could be facing the most serious scandal of his career.

Miller is now accused of threatening and harassing a 12-year-old boy.

Through social networks, a police report has come out where the actor allegedly assaulted a young mother and her 12-year-old son.

“The family received a harassment prevention order against the actor, who allegedly harassed the son to later threaten both of them,” reads the networks.

It should be noted that as on previous occasions, the actor has not issued any judgment or expressed himself on his social networks, not after the controversial memes that he uploaded to his account. Instagramreferring to the recent scandals where he is accused of harassment and mistreatment.

In the same way, the official resolution that Warner Bros will take regarding the case of the actor, because for many it should be replaced from the tape of Flash and take responsibility for their actions before the authorities.

It may interest you: Ezra Miller arrested in Hawaii for harassing customers at a bar

Where is Ezra Miller located?

It is not known for sure where the actor is at this time, since not even the authorities have been able to find his whereabouts to serve you a summons and that he be able to present himself to testify about the recent scandals against him.

It is claimed that the studio responsible for the actor would have decided to hospitalize him for therapy, however, these details are also unknown.