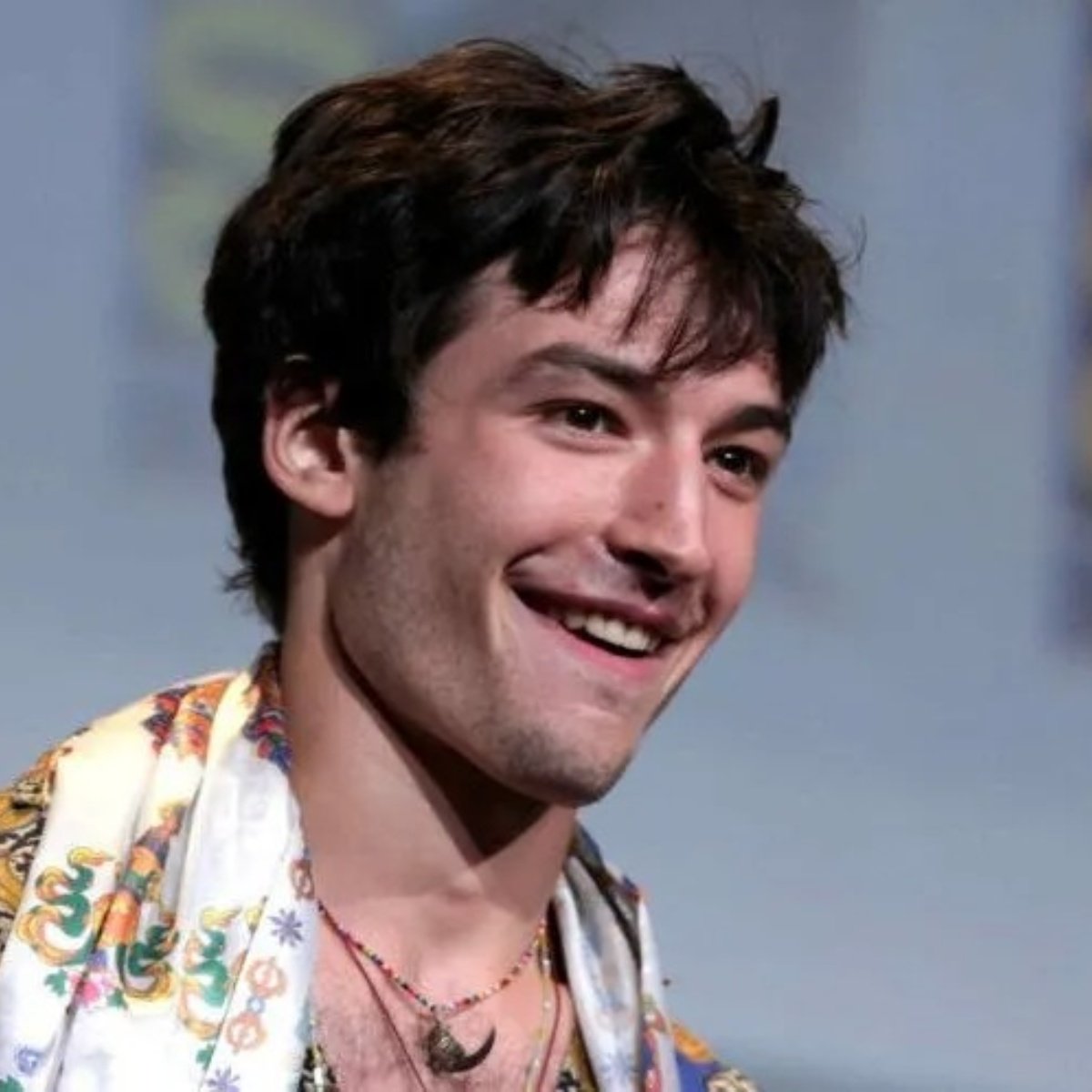 In recent months the name of Ezra Miller It has been related to various controversies, which range from crimes such as robbery to carrying firearms for allegedly delirium of persecution.

Through a brief statement, the leading star of Flash He has broken the silence and has mainly apologized for his erratic behavior that has him in serious trouble.

All this prior to the appointment he has with the court that accuses him of stealing alcohol from a home and the growing rumors of Warner Bros to kick him out of the company.

The actor breaks the silence about his controversies

Last minute star Flash He has broken the silence and apologizes for his behavior in recent months, which has led him to monopolize the entertainment news.

“Having recently been through a time of intense crisis, I now understand that I am suffering from complex mental health issues and have started ongoing treatment,” says Miller. “I want to apologize to everyone I have alarmed and upset with my past behavior. I am committed to doing the work necessary to get back to a healthy, safe and productive stage in my life,” she adds.

How you remember the controversy with the actor It was unleashed after his first arrest in Hawaii and followed by a cascade of accusations against him.

It may interest you: Ezra Miller is captured on the streets wearing weapons and a bulletproof vest

As previously indicated in AmericanPost.Newsthe actor has had several debts with the authorities, who have even received reports of theft and possession of firearms.

It was even mentioned that after his controversies Ezra Miller would be left out of any Warner Bros project after Flash and that the franchise would suffer a reboot because of him.