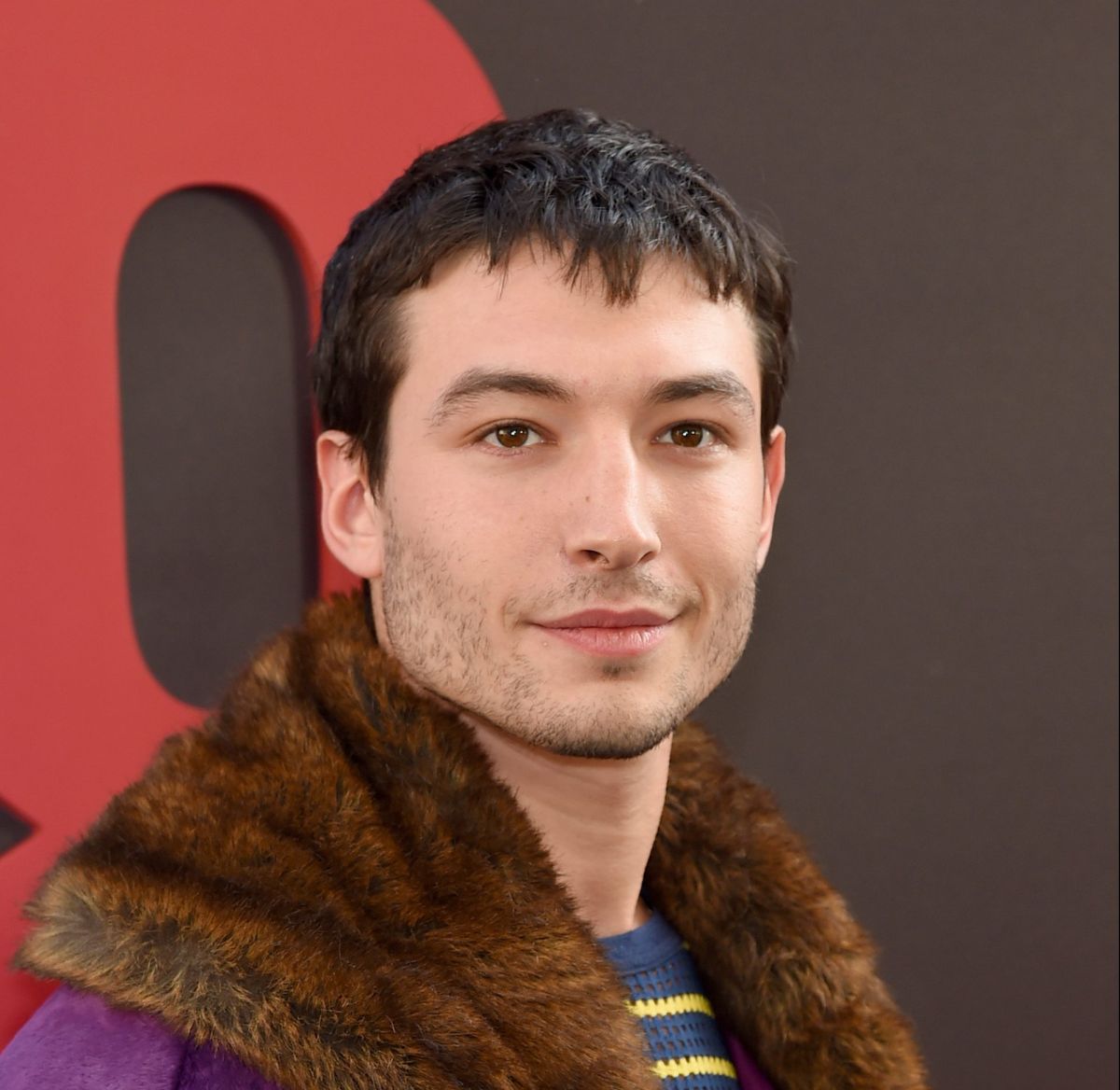 The star of ‘The Flash’, Ezra Millerit seems that he cannot escape from legal problems, even, they continue to accumulate, because in the last chapter of the actor’s ongoing battles, he has now been charged with a felony.

This is a robbery charge. by the Vermont State Police after they received a complaint from homeowners in May. According to the police report, several bottles of alcohol were stolen from the residence when their owners were not there and after further investigation, in which surveillance videos were reviewed, led the police to charge Miller.

“As a result of an investigation that included surveillance videos and statements, found probable cause to charge Ezra M. Miller with felony burglary of a vacant dwelling”said the police statement, which described how Miller allegedly entered the house around 6 p.m. on May 1.

The movie star was located late on Sunday night (07.08.22) and was served with a summons to appear in Vermont Superior Court on September 26.

Ezra’s recent charge for robbery incident comes in the wake of several other controversies, including his two arrests in Hawaii, once for disorderly conduct and harassment, and the next for second-degree assault. The actor has been mired in controversy since earlier this year and has also led to fans calling for his removal from ‘The Flash’ movie.

As if that were not enough, in 2020 a video of him apparently strangling a woman in a Berlin bar was leaked, although no legal action was taken against him.

Shortly after the parents of a minor accused him of having brainwashed his offspring to convince him to use neutral pronouns, following their example. Around the same time it emerged that Ezra had sheltered a 25-year-old mother of three on her ranch, where she is believed to run an unauthorized cannabis farm and store unauthorized firearms.

At the moment these scandals have not harmed his professional career because Warner Brothers executives have denied rumors that the production of the solo film focused on the Flash character he has played would have been paralyzed.

Keep reading: Is Ezra Miller on the run? Authorities are unable to locate the actor.
– Ezra Miller is arrested for the second time in Hawaii in less than a month
– Video: Ezra Miller is repudiated after being caught hanging a fan