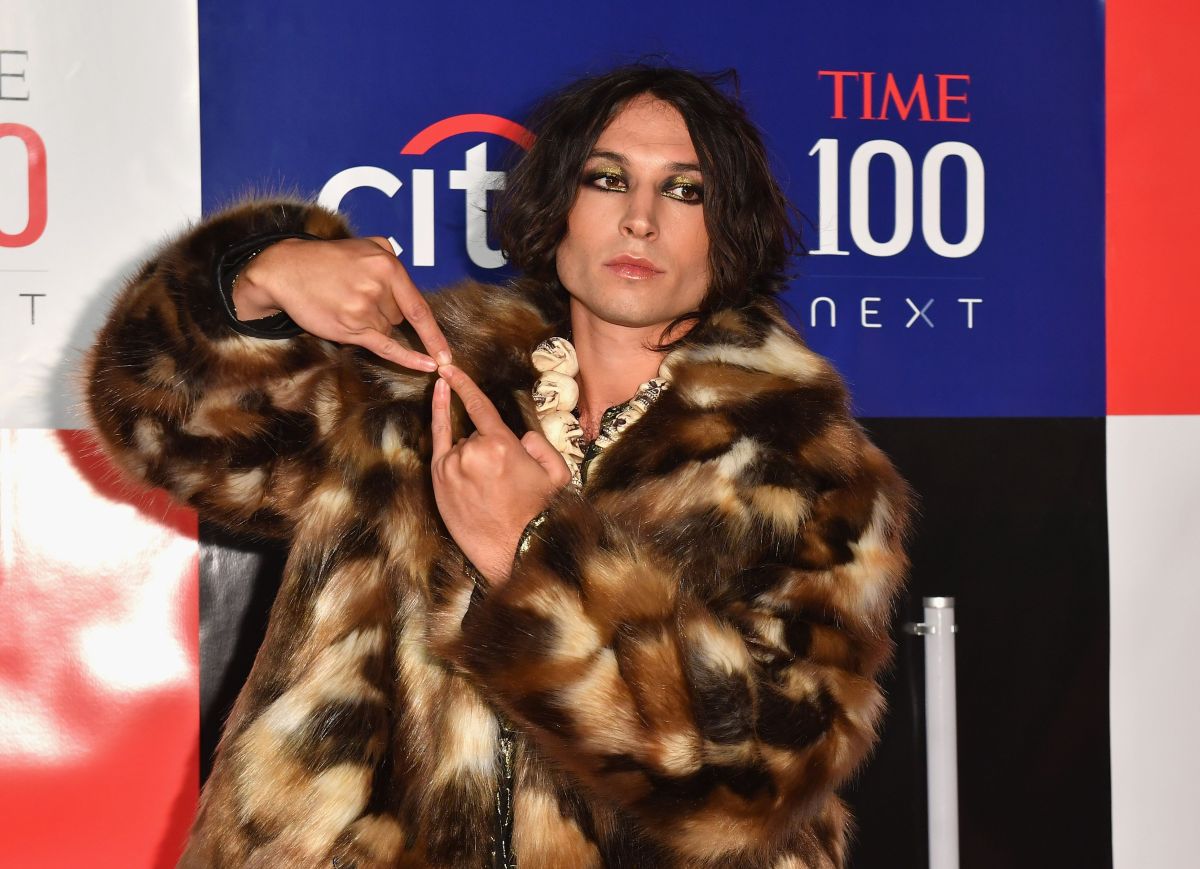 Ezra Millerstar of DC Comics, was arrested in Hawaii this Tuesday morning for allegedly throwing a chair that hit a 26-year-old woman. This is the second arrest of the star of ‘The Flash’ in the same State of the United States in less than a month.

According to media outlets such as Variety and DailyMail, police officers responded to a private meeting at a house in the Leilani Estates subdivision in lower Puna. Witnesses reported that one person, later identified as Miller, “she was furious after being asked to leave” and threw a chair, hitting the woman on the head and leaving a cut of almost an inch. The woman refused treatment for the injury, according to police.

Miller, 29, was arrested at 1:30 a.m. for second-degree assault during a traffic stop in Kea’au. He was released shortly after 4:05 p.m. Tuesday. The incident is still being investigated by the police.

This is not Miller’s first run-in with Hawaii authorities. March 29, Miller was arrested after allegedly being aggressive towards patrons of a bar who were singing karaoke.. The bar owner asked him to calm down several times, but he didn’t listen, instead yelling obscenities, snatching a microphone from a singing girl and lunging at a man playing darts.

Miller was charged with disorderly conduct and harassment and arrested shortly after midnight. He was released after posting bail $500 dollars.

The Justice League actor is best known for his role as the Flash in the DC Comics cinematic universe. His most recent film, “Fantastic Beasts: The Secrets of Dumbledore,” opened on April 15. The independent film “The Flash”, which will star Miller, will be released in 2023.

Ezra Miller arrested for disturbing the peace at a Hawaiian bar

Video: They repudiate Ezra Miller after being caught hanging a fan