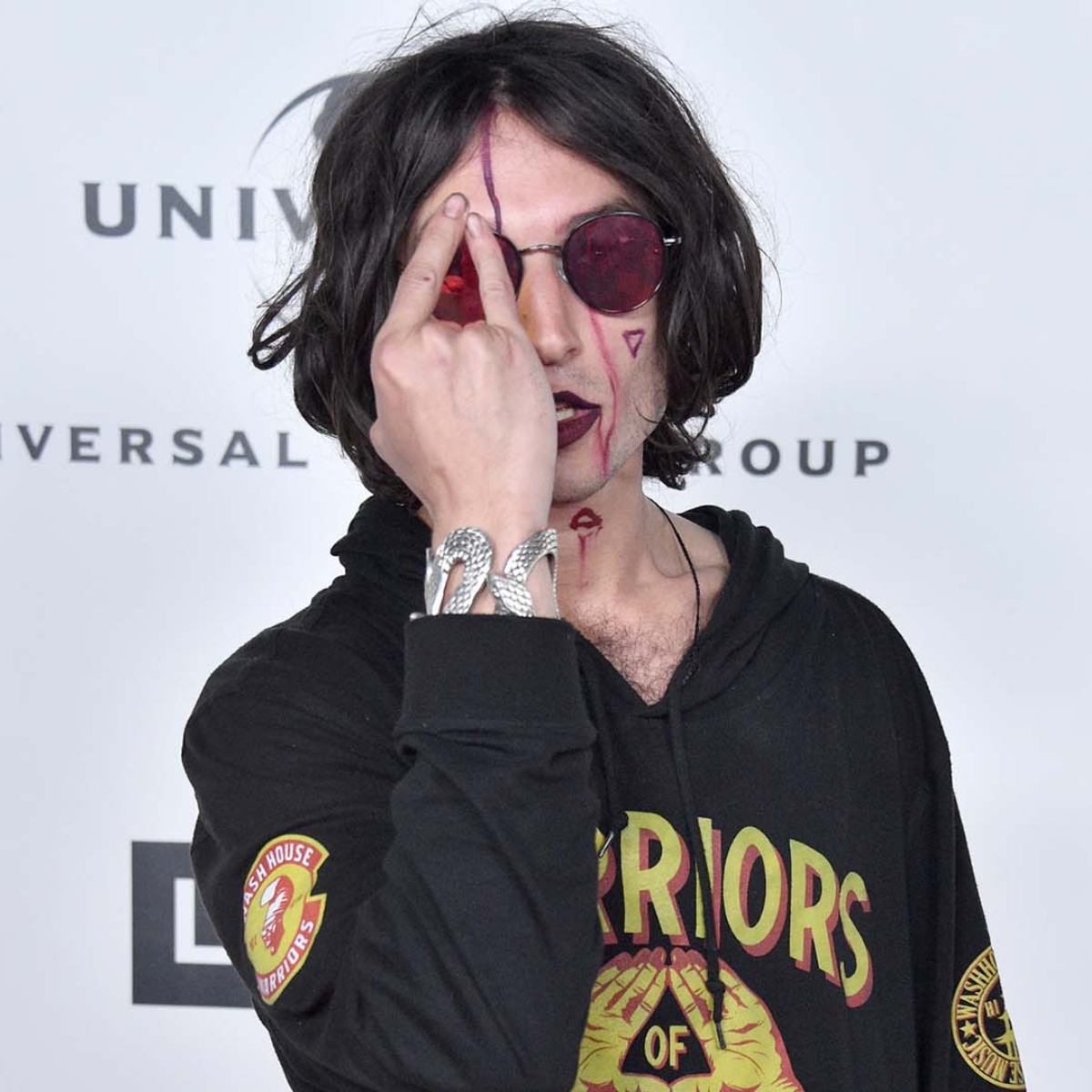 Again Ezra Miller causes concern for his actions, since now he was caught on the streets carrying a firearm and wearing a bulletproof vest.

According to the most recent reports, the star of ‘The Flash’ he believes he is being followed by the FBI or the Ku Klux Klan, so he displays paranoid behavior.

At the moment Warner Bros. has not canceled the film where he acts, however Internet users and followers are concerned about the mental health of its protagonist, who is immediately asked to be admitted to a rehabilitation center.

They catch the actor carrying weapons on the street

Very little is known about the whereabouts of Ezrahowever thanks to social networks we have been able to find out about his crazy actions that have put him in the gossip news.

Now it has come to light that the actor has been seen armed and wearing a bulletproof vest, as he fears for his life after receiving threats in recent weeks.

Specifically, there is also talk that Ezra could be the leader of a sect, at the same time that he receives threats from the Ku Klux Klan or agents of FBI.

At the moment the actor has not responded to these new statements, however it is expected that in the next few hours the information will be clarified on networks.

It may interest you: Fans ask that Elliot Page replace Ezra Miller in ‘The Flash’

As we previously informed you in AmericanPost.News, the actor would have in his long police record, accusations for abuse, sexual harassment, kidnappingamong other.

In recent weeks there has even been talk of a possible cancellation for ‘The Flash’the film starring the actor and that has suffered several delays due to agenda issues.

Although the future of Ezra Miller seems to falter, the truth is that Warner Bros. has decided to keep all kinds of plans and adjust to the calendar that throws ‘The Flash’ in theaters until June 2023.