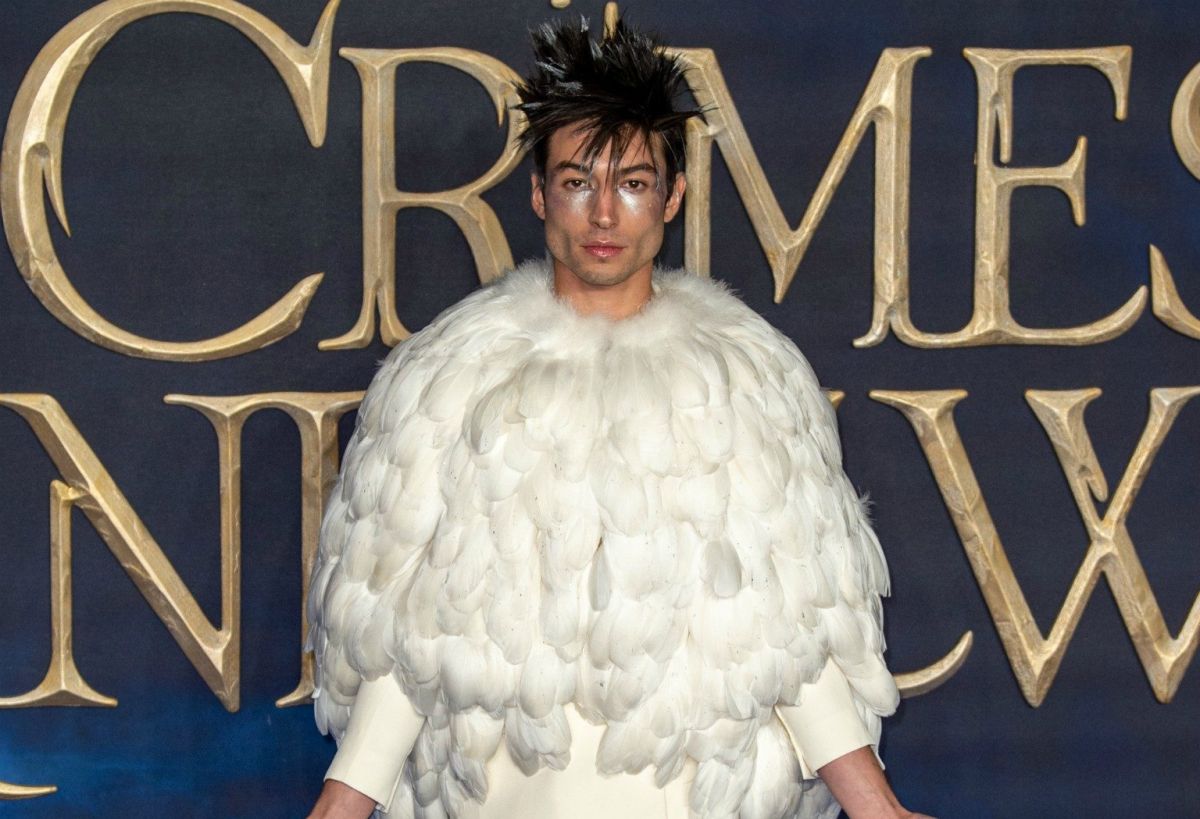 Ezra Millerthe star of ‘Fantastic Beasts and Where to Find Them’, was involved in an altercation at a Hawaiian karaoke last March that resulted in his arrest for harassment and disorderly conduct, although a judge finally dismissed the second of those two charges .

Now the images recorded by the body camera worn by one of the policemen who participated in his arrest have come to light, showing Ezra offering his version of the events about what would have really happened inside the premises. Apparently, a man declared himself a follower of Nazi ideology and at some point pounced on him, although it is not clear if he did it because Ezra had stood up to him about his comments.

“They attacked me and I started recording it. Let me show you the video. I was assaulted in this bar, twice in a row. I record myself being assaulted to make crypto art and non-fungible tokens,” Ezra assured the police, to whom he tried to explain that he was the real victim in the whole situation.

Ezra, who identifies as gender non-binary and uses neutral pronouns, repeatedly asked officers to call out his name and badge number and resisted the body search.

“You just touched my penis. Please do not do that. I am transgender, non-binary and I do not want to be registered by a man ”, she exclaims in the video. He also cited the fourth and ninth amendments, demanding that his rights be respected, and asked to please be allowed to keep his “Flash ring” because it has high emotional value.

Three weeks after this incident, Ezra ended up back in the police station after an altercation with a woman he met in Hawaii, allegedly throwing a chair after she asked him to leave her home.

Keep reading: Ezra Miller arrested for disturbing the peace at a Hawaiian bar
– Ezra Miller is arrested for the second time in Hawaii in less than a month
– ​​A$AP Rocky has been arrested in connection with a shooting in Los Angeles