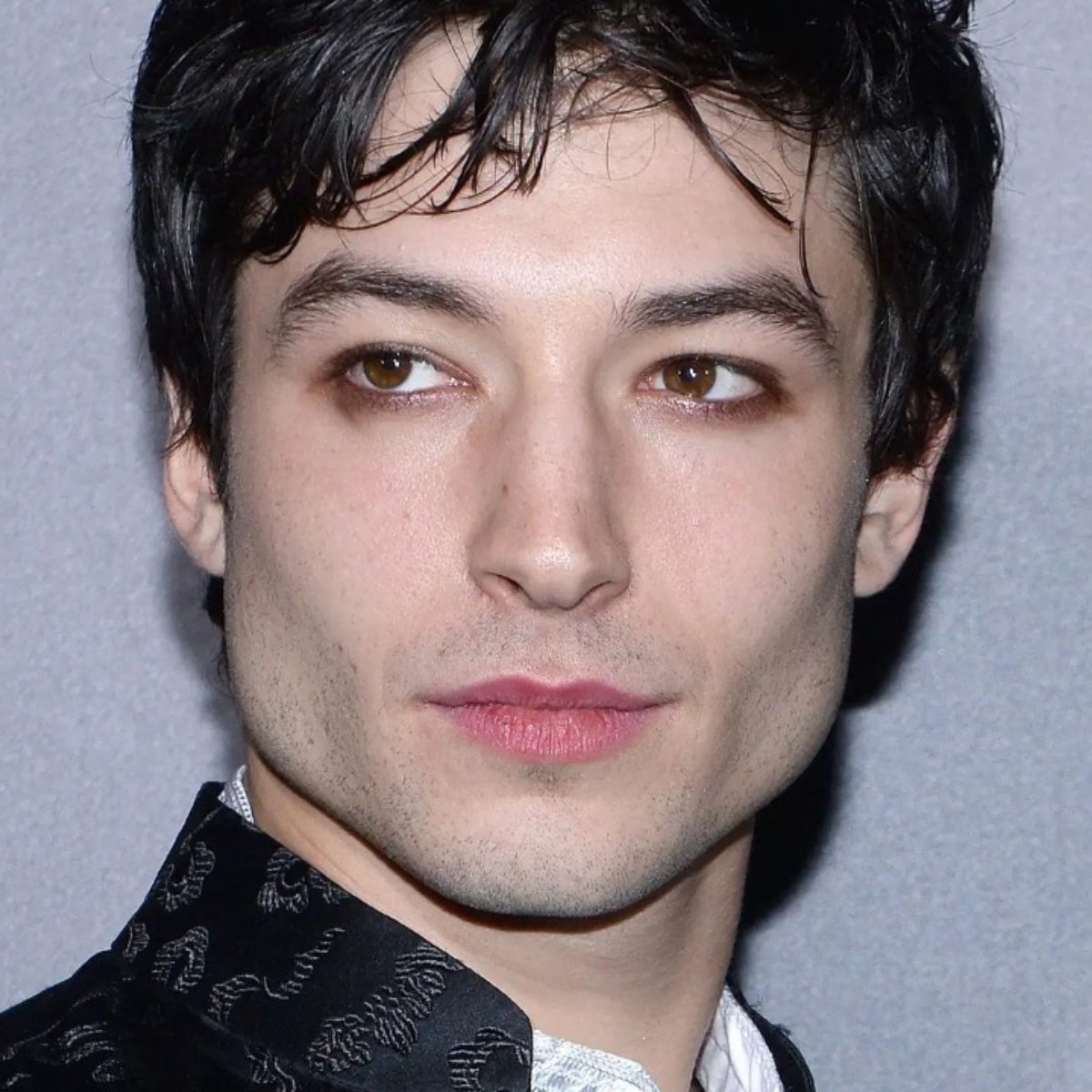 The authorities of Vermont they have located the actor Ezra Miller and they have sent him a subpoena order to testify for allegedly stealing alcohol at an address in said locality.

The protagonist of “TheFlash” He would have been acting strange in recent weeks and it is even said that he could be the cause of Warner Bros. definitively canceling his film.

Now after being accused of robbery for alcohol, the emblematic actor would be facing a new complaint about his behavior, which has given rise to talk in recent months.

They summon the actor to testify for the crime of robbery

Again Ezra Miller stars in the entertainment news, now after being located by the Vermont district authorities, who have summoned him to testify for allegedly stealing alcohol in a house.

Specifically, the authorities report that the actor took advantage of the fact that the place was empty and that through the security cameras they could see that he entered to steal alcohol bottles.

Ezra was subpoenaed to testify the next September 26, same where his innocence or guilt will be established as the case may be and a penalty to face.

It may interest you: Ezra Miller came to blows with Austin Butler in a bar in Japan

As we have previously mentioned in AmericanPost.Newsthe actor has been the target of numerous criticisms for his behavior and conduct in recent months.

Only last week it transpired that he was seen on the streets of the United States carrying firearms and a bulletproof vest, because according to him he is being chased by agents of the FBI and members of the Ku Klux Klan.

for now Ezra Miller He has not made any public statement, however it is expected that he will soon be able to attend therapy or pay for his alleged crimes, without neglecting how scandalous he is doing for the production of ‘The Flash’ that runs the risk of being cancelled.