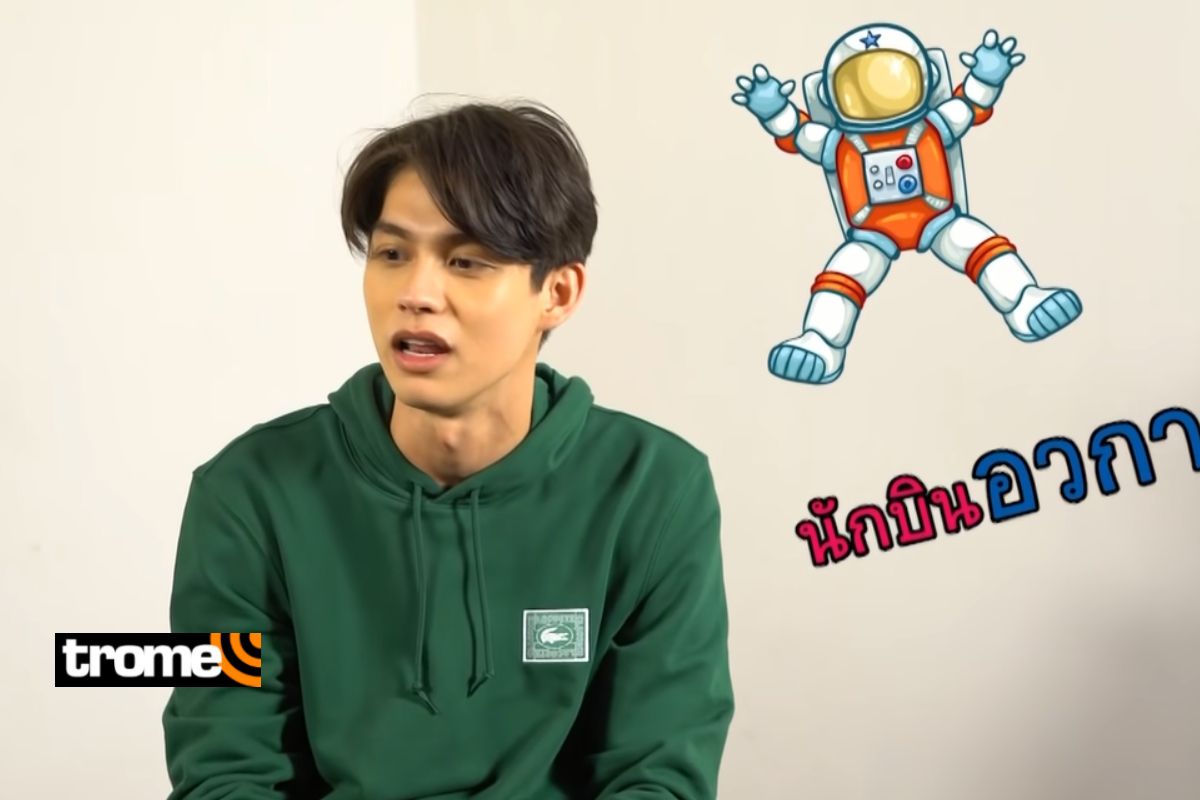 Bright Vachirawit is one of the main protagonists of F4 Thailand, new adaptation of Boys over flowers. The actor who gives life to Thyme (Gu Jun Pyo), leader of the F4, has great popularity in his country and abroad, this is not the first production in which he participates, another of his most remembered works is 2Gether The Series .

ALSO READ: F4 Thailand: differences and similarities of the “first kiss” in all BOF adaptations

Precisely, in this latest BL drama, he shared roles with Win Metawin, who is also part of F4 Thailand, a remake of Hana yori dango. Both actors have shown great chemistry on and off screens, and are well loved by their fans.

F4 Thailand: Who is Bright Vachirawit?

Vachirawit Chivaaree, real name of Bright, was born in Nakhon Pathom, Thailand, on December 27, 1997 and is 24 years old.

He belongs to the GMMTV agency, he is an actor and a singer. He has a BA in English (TEPE) and is a graduate of Thammasat University College of Engineering. Currently, he continues to study at the University of Bangkok.

In a video posted by GMMTV, the F4 Thailand star revealed 50 facts about himself. Here are the ones that most surprised their fans.

I wanted to be an astronaut

Bright Vachirawit said that, as a child, his dream job was to be an astronaut. “It was the first race I wanted to choose because I liked to read, see the stars and the people floating in space, so I wanted to become one of them,” he said.

F4 Thailand: Bright Vachirawit confessed that he wanted to be an astronaut as a child. Photo: Capture YT

What would it be if it weren’t an actor?

For Bright, his occupation, if not an actor, would be to be an entrepreneur. “I want to produce articles that can replace the things that harm our world,” he explained.

ALSO READ: BTS’s Jungkook shares a photo with dogs and it’s a world trend: Whose pets are they?

“I like music that makes me sleepy”Is what the protagonist of F4 Thailand replied. As he explained, he does not like happy music, but rather the time of themes that flow and do not have many beats of rhythm.

He likes the smell of gasoline and hospitals

In the GMMTV video, Bright revealed which two weird smells he likes. “I like the smell of gasoline at gas stations. I cannot explain the sensation of the smell (…) The smell of hospitals is something understandable, the smell of disinfectant, that makes you feel clean, hygienic and safe ”, he said. 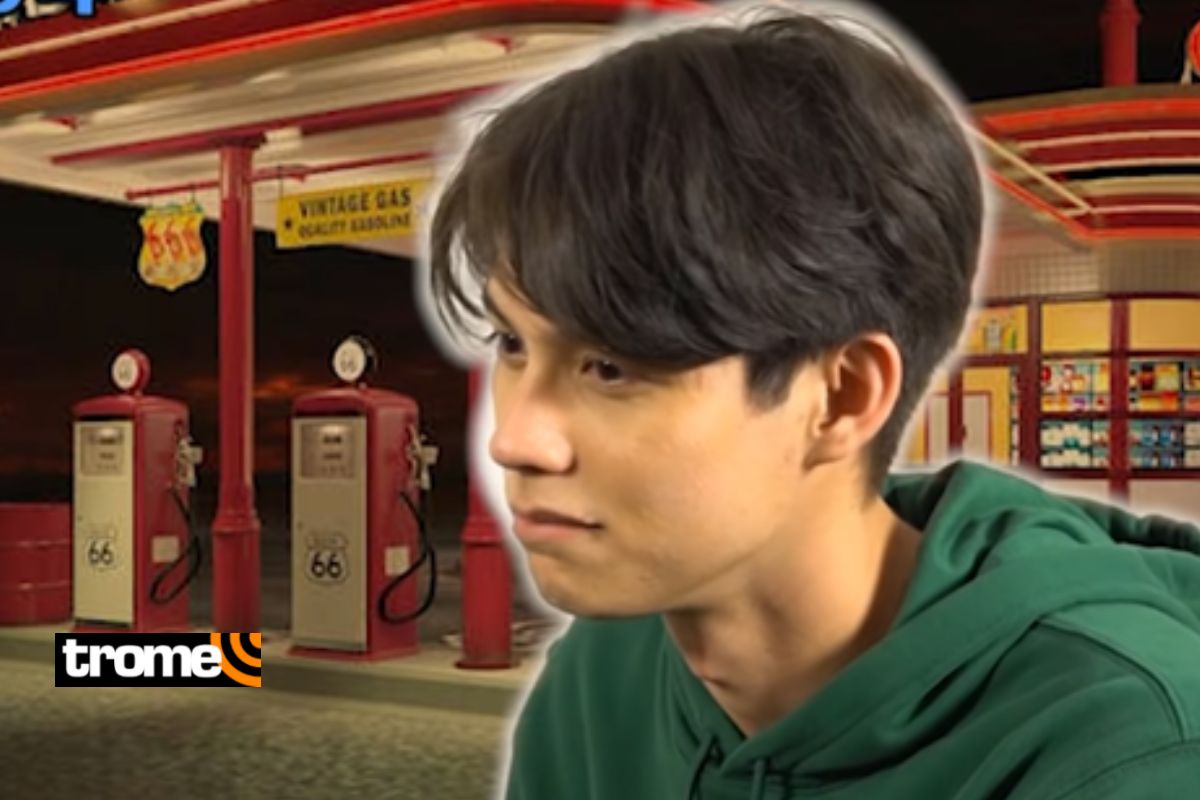 Sleep with your arm outstretched

The Thai actor explained that when he really wants to sleep he has to raise one of his arms. “I like to raise my arm above my head, I always raise either of my arms,” ​​he said.

I thought ghosts were real

Bright Vachirawit confessed that as a child he did believe that ghosts existed. “After I stopped believing in them, I am no longer afraid. I just tell myself that ghosts are not real, “he said.