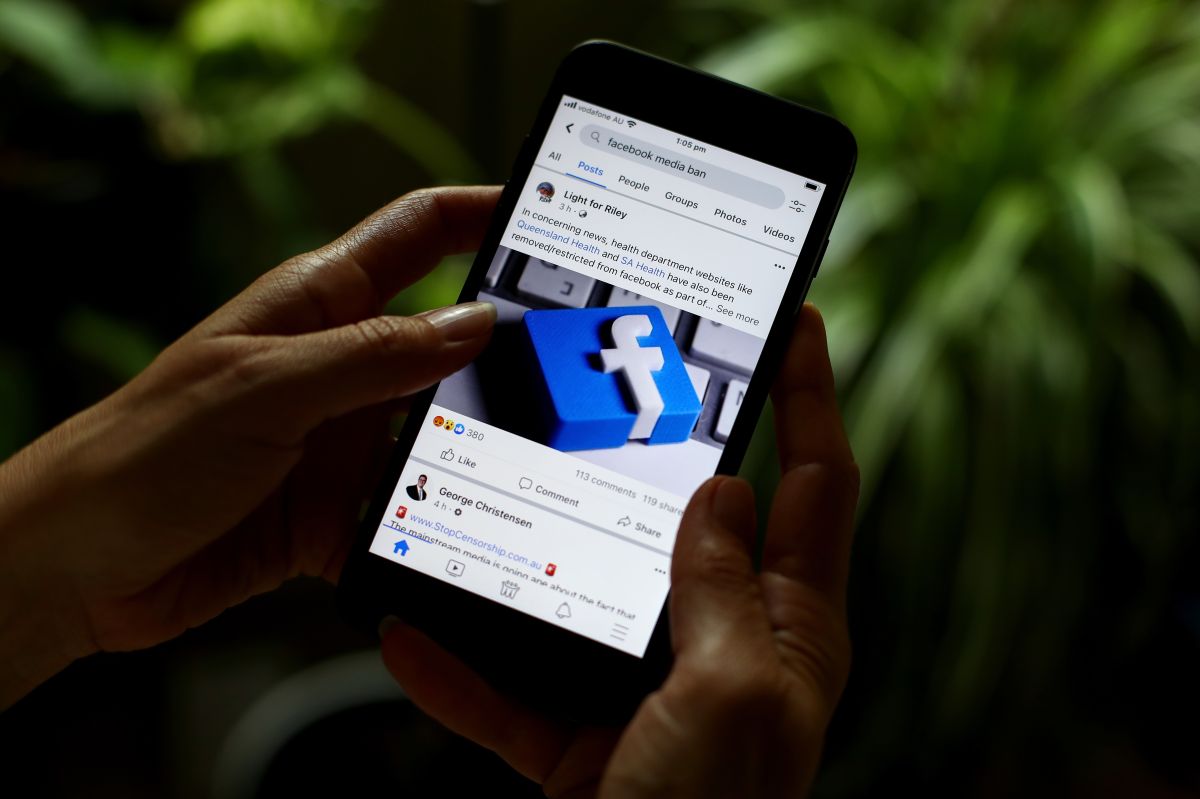 The social network Facebook allowed plagiarized or recycled content to flourish on its platform even though its own regulations prohibit it, according to an internal report accessed by the Wall Street Journal.

According to the document, around 40% of Facebook page traffic in 2018 occurred on sites where most of the content had been stolen or reused, according to a report produced that year by one of his data analysts Jeff Allen.

Facebook pages, unlike personal profiles owned by individuals, are used by companies and organizations to disseminate content.

Facebook analysts also noted that the company reacted slowly to act against copyright infringements for fear of exposing themselves to legal liability.

Allen, who left the social network founded by Mark Zuckerberg in 2019, pointed out that the easiest way for Facebook Pages to gain high impact was to go to pages with a good number of followers and republish the content.

In addition, Facebook experts assured in the report that it is a pattern that is being used by both American and foreign groups, who post content that causes divisiveness or contains false information.

“This is the basic plan that many of the bad guys (on the network) use,” Allen said in his 2019 report.

The Wall Street Journal also ensures that plagiarized content continues to be a formula for success on Facebook, based on data released by the company this year from the most popular posts.