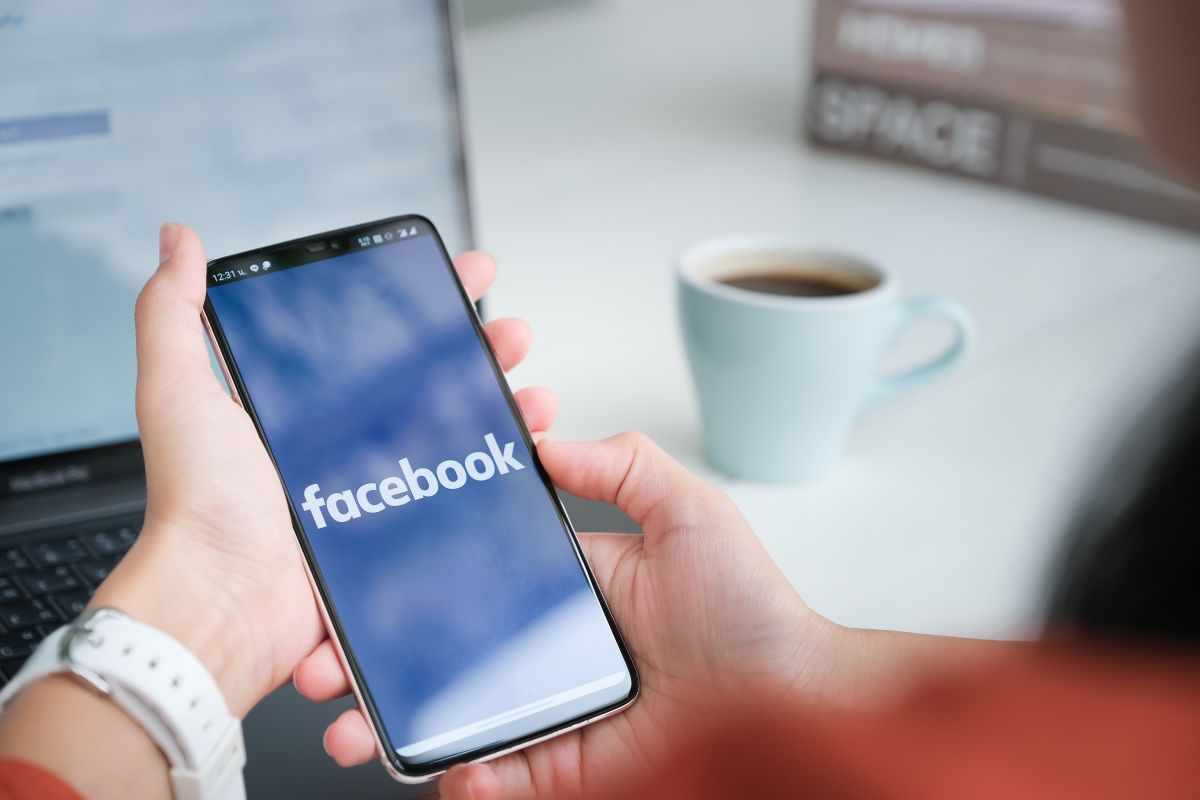 Today, practically no it is impossible to think of social networks that do not have gifs, These animated graphics make interaction between users more fun, whether in publications or through instant messages.

Nevertheless, Facebook is in danger of running out of gifs, after this Tuesday, lthe British Competition Authority (CMA), ordered the company recently christened Meta, sell its subsidiary Giphy upon finding that such a merger “could harm users and advertisers of the social network in the United Kingdom ”.

Last November, The CMA fined Facebook about $ 69.5 million for its union with Giphy, company specializing in animated graphics (gif), as it continued to integrate the 2 companies despite an ongoing investigation.

In August this year, the CMA warned Facebook that it should probably sell said platform, the acquisition of which, announced in May 2020, was estimated at $ 400 million.

The acquisition allowed Meta to integrate Giphy’s entire library of gifs on Instagram.

“The independent panel of the CMA that reviewed the merger concluded that Facebook could increase its already large market share in relation to other social networks by limiting or preventing other platforms’ access to gifs,” the agency explained in a statement.

Facebook and its subsidiaries WhatsApp and Instagram “already account for 73% of the time of use dedicated to social networks in the United Kingdom,” adds said document. What’s more, With the change to Meta, it was thought that the company could change the criteria for accessing gifs, forcing other networks such as Twitter, TikTok or Snapchat to share more user data.

That is why the regulator ruled that the risks for competitors on social networks due to said merger can only be resolved if “Facebook sells Giphy, in its entirety, to another approved buyer”, which could cause it to run out of gifs.

* Eight US attorneys general are investigating Meta for the effects of Instagram on children and adolescents
* Facebook, in trouble: Meta logo is the same as a German app to control migraine
* Facebook will invest $ 150 million to conquer the metaverse