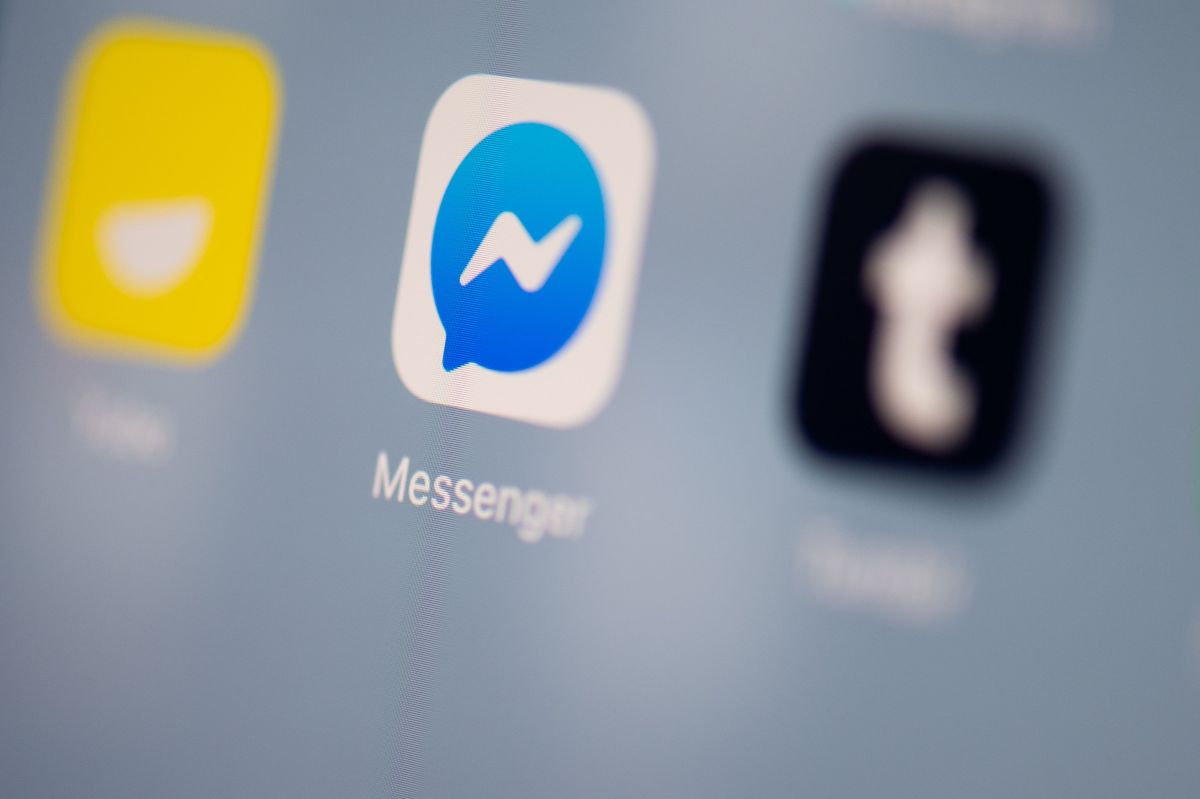 The encryption of messages sent through messaging applications is an issue that has become very important in recent times from the Roe v. Wade case and the possibility that such information could be used against women who wish to terminate their pregnancy.

It is precisely because of this issue that Facebook Messenger has been in the spotlight in recent weeks as this messaging system although it has end-to-end encryption, this feature is not enabled by default in the app. However, Facebook allows users to activate it if they wish.

It is important to explain that once encryption is activated, all messages sent through Facebook Messenger are protected from third parties. This means that not even the platform itself will be able to access the conversations of its users.
For this reason many abortion advocacy groups have called for platform users to turn on encryption so that your conversations are a little more secure.

Here’s how you can turn on end-to-end encryption on Facebook Messenger:

1. The first thing you should take into account is that The process that we will explain below must be replicated in each of the chats that you keep active since the activation of encryption is not carried out in a general way in all conversations.

2. Knowing this, the first thing you have to do is open the app and go to the conversations section.

3. At this point the user should Click on the edit option that will appear in the upper right corner of the screenon a padlock-shaped button.

4. Once this is done, the person will have to select the user with whom you want to start an encrypted conversation. It should be noted that this cannot be done with business accounts or public figures, since Facebook does not allow encrypting this kind of chat.

That may also interest you:
– Facebook turned over chat messages between mother and daughter as evidence in an abortion allegation
– Facebook begins testing end-to-end encryption in Messenger
– Facebook Messenger: how to get the new stickers, backgrounds and effects