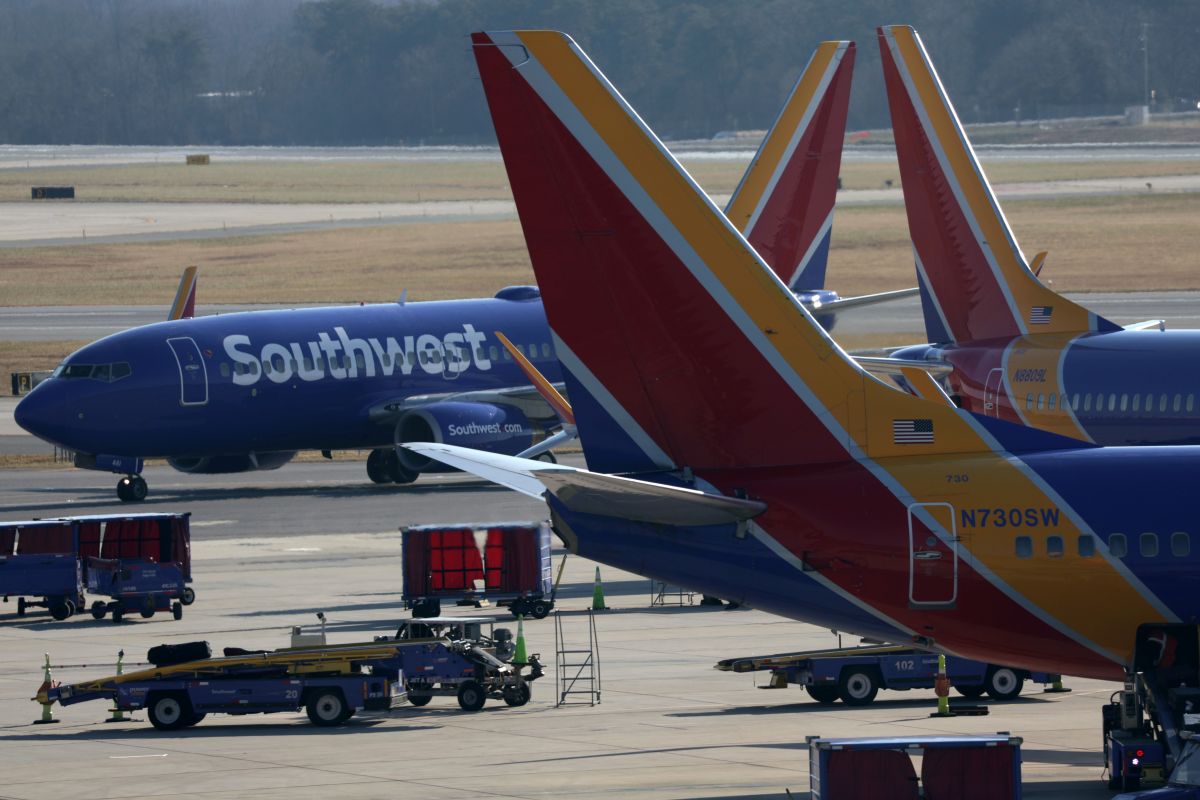 Scammers have taken advantage of the rising cost of airline tickets to promote bogus offers of free flights by Southwest Airlines.

This Sunday, the airline published a clarification in which it reports the fraudulent announcement.

In the message, published in the group “Southwest Air Fans”, two round-trip tickets are offered.

The group falsely presents itself as an entity affiliated with the airline. In the notice, the administrators refer to the 69th anniversary as the reason for the offer.

In the post, users were asked to “like” the page and complete a registration process from another page in order to receive the tickets. It is not clear if the information provided was exposed to hackers.

“Remember to check the little blue checkmark which checks if the account behind the post is genuine! And, for the record, we are celebrating our 51st anniversary this year, not 69″, reads part of the explanatory post on Southwest Facebook.

According to Chron.com, the post that was already deleted received more than 1 million responses and was shared about 6,000 times.

Southwest is one of several US airlines that have reduced their travel schedule and increased the cost per ticket in the past few weeks and into the summer due to staff shortages and rising gasoline costs.

JetBlue continues with the cancellations: they report 20 more flight routes suspended this summer