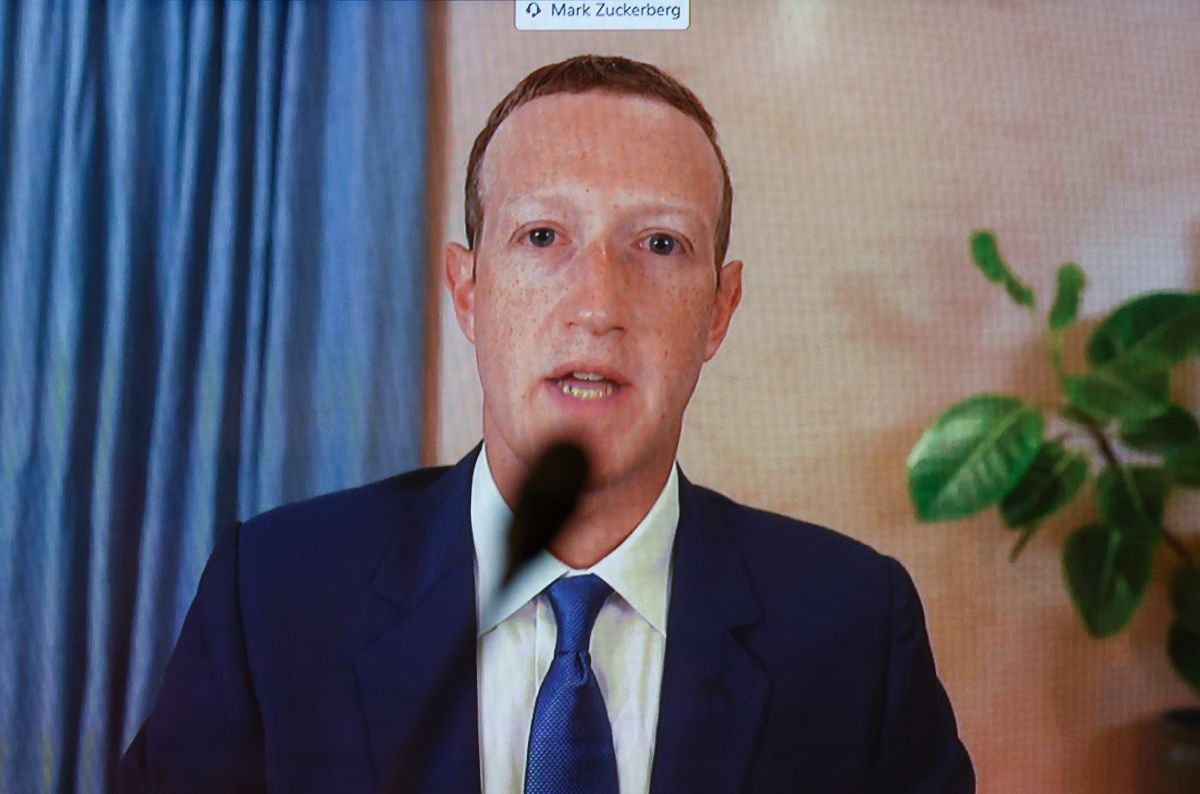 The US multinational Facebook announced this Friday the ban on selling or buying land in areas “ecological conservation”In the Amazon through any of its platforms, which include Instagram and WhatsApp, in addition to the social network itself.

“Today we announce measures to stop attempts to sell land in ecological conservation areas in the Amazon jungle ”, they indicated from the company directed by Mark Zuckerberg in an entry on the corporate blog.

Thus, Facebook changed its commercial policies and from now on it will review the offers that are published on the platforms to check them against an international database of protected areas for its environmental importance.

The Menlo Park, California-based company said it will continue to work to prevent people from finding ways to bypass this ban and continue to trade in land in ecological preservation areas on the platforms.

Following a documentary aired by the BBC last March, The Supreme Federal Court of Brazil ordered an investigation into the sale of protected areas of the Amazon rainforest through Facebook.

Facebook is in the spotlight around the world these days after former company employee Frances Haugen testified before a US Senate subcommittee last Tuesday that the firm puts its benefits before user safety. and hides that its platforms are harmful to minors, foster social division and weaken democracy.

Haugen, who previously leaked internal company documents to The Wall Street Journal, gave the Senate a ruthless portrait of the company, because during the time he was working on it he realized a “devastating truth”: Facebook hides information from the public and governments.

For his part, the CEO and co-founder of Facebook, Mark Zuckerberg, denied that his company puts benefits before the safety and well-being of users and said that “many of the accusations do not make sense” and that he does not recognize “the false image of the company being painted“.