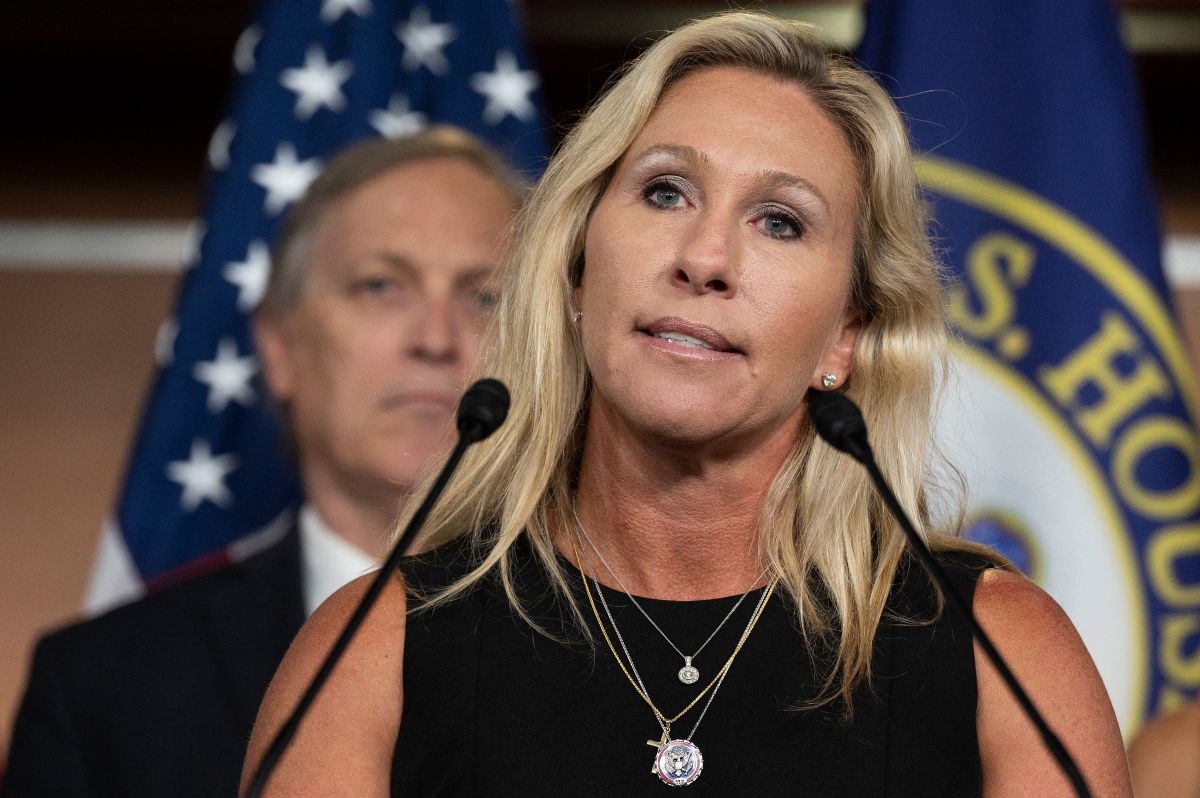 Meta, the company that owns Facebook, reported Monday that it deleted a post by Congresswoman Marjorie Taylor Greene, a day after Twitter announced the permanent suspension of the Republican leader’s personal account for spreading false information about the COVID-19 pandemic.

“A post violated our policies and we’ve removed it“Said a Meta spokesperson in a statement quoted by The Wall Street Journal (WSJ).

It clarified, however, that deleting the account for that fact “is beyond the scope” of its policies.

Greene, who is a Republican Representative in the House of Representatives from Georgia and one of the most controversial figures in the US Congress, published on the social networks Telegram and Gettr what happened.

“Facebok has joined Twitter to censor me, “complained the legislator, who said he represented the voices and values ​​of more than 700,000 American citizens who “pay taxes” and who defend their freedoms and the Constitution.

For its part, Twitter did not specify on Sunday what content had been spread by Taylor Greene that had caused the definitive cancellation of the account.

In August, the legislator had been warned with a temporary suspension of seven days after she published a message in which she assured that the vaccines are “failing” and that “they do not reduce the spread of the virus.”

The United States is the country in the world hardest hit by the pandemic, with more than 820,000 deaths from COVID-19, and is experiencing a resurgence of cases after the appearance of the Omicron variant.

Read more:
YouTube suspends Senator Rand Paul’s account for misinformation about COVID-19 masks
Marjorie Taylor Greene is banned from Congressional committees for her racist and violent comments
Who is the “extremist” Republican who supported QAnon and whom the Democrats want to sanction