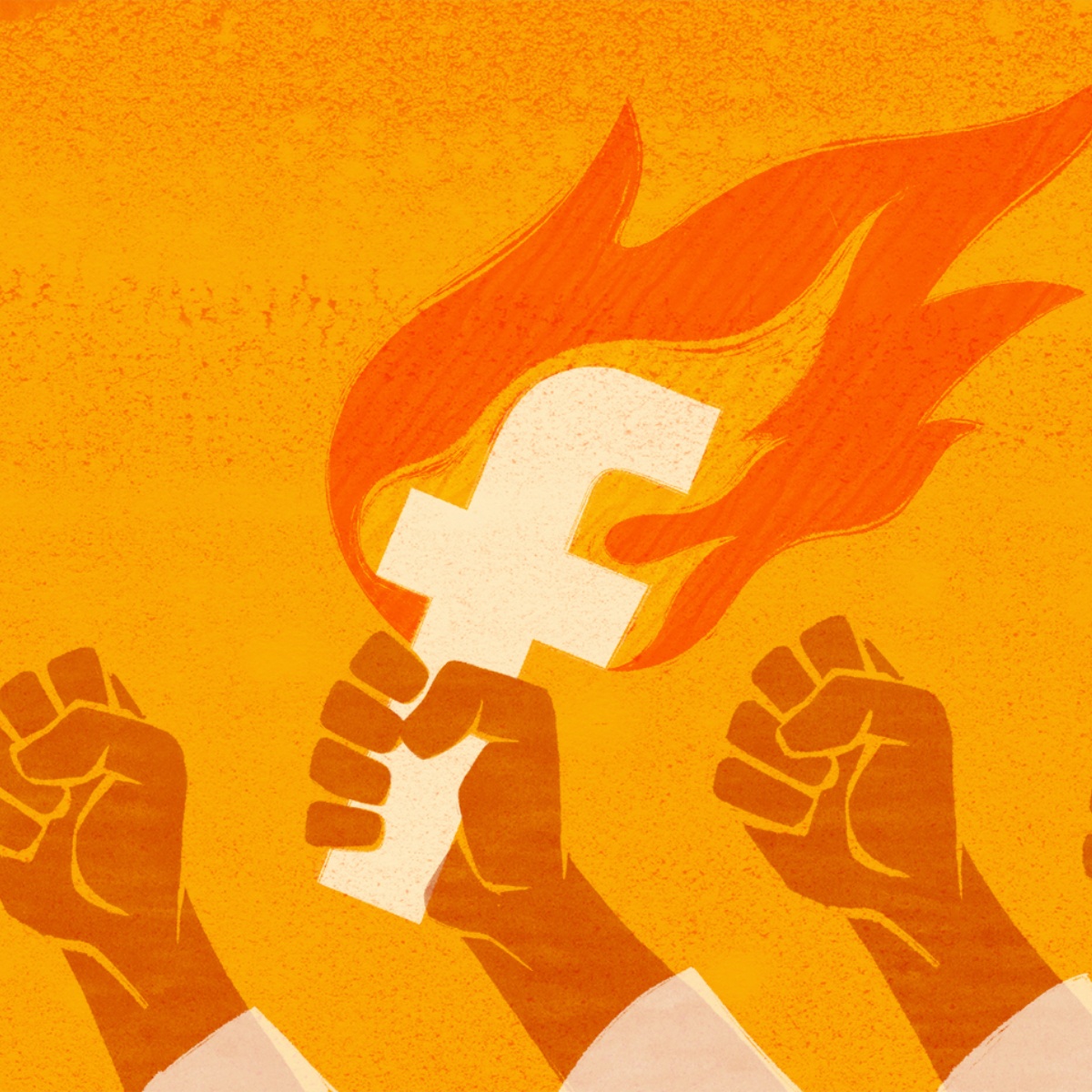 The former employee of Facebook, Frances Haugen, and other prominent whistleblowers have renewed calls for Facebook to release a long-awaited report on its impact on India, alleging that the company is deliberately hiding human rights concerns.

“As a result of the constant and continuous barrage of hate on social media, particularly on Facebook, Indian Muslims have been virtually dehumanized and rendered powerless and voiceless,” said Zafarul-Islam Khan, former chairman of the Indian Minorities Commission. Delhi, speaking at a press conference organized by critics known as Facebook’s Royal Oversight Board.

Meta had commissioned law firm Foley Hoag in 2020 to conduct an independent review of its impact in India, the company’s biggest market with 340 million users, but its launch has been repeatedly delayed, campaigners allege.

In November, rights groups told the Wall Street Journal that the social media company had narrowed the scope of the draft report and was delaying the publication process.

Calls for more information about how hate speech plays out on Meta platforms in India intensified when Haugen leaked internal documents in 2021 showing how the company struggles to monitor problematic content in countries with large user bases.

Newspapers in particular revealed how users in India were inundated with fake news, hate speech including anti-Muslim posts, and bots interfering with elections.

These documents underscored a continuing criticism that the company does not allocate commensurate resources to its largest, non-English markets.

Haugen revealed in his documents and congressional testimony that Facebook has allocated only 13% of its global disinformation budget to countries outside of the United States. USA, although Americans make up only 10% of its daily active user base.

Such funding problems are particularly acute in countries like India, which has 22 official languages, Teesta Setalvad, an Indian civil rights activist and journalist, told a news conference on Wednesday.

“Facebook allows unchecked provocative content which has become a tool to target minorities, Dalits and women in India,” he said.

Facebook human rights policy director Miranda Sissons said in a statement: “Given the complexity of this work, we want these assessments to be comprehensive. We will report annually on how we are addressing human rights impacts, in accordance with our Human Rights Policy.”

In his letter to Facebook, activists cited the guiding principles of the UN on business and human rights, which urge companies to “be prepared to communicate this externally, particularly when concerns are raised by or on behalf of affected stakeholders.”

“Facebook knows that its operations take place behind a veil,” Haugen said. “But when we talk to each other, we start to see a bigger, more complete picture. We must promote mandatory transparency.”