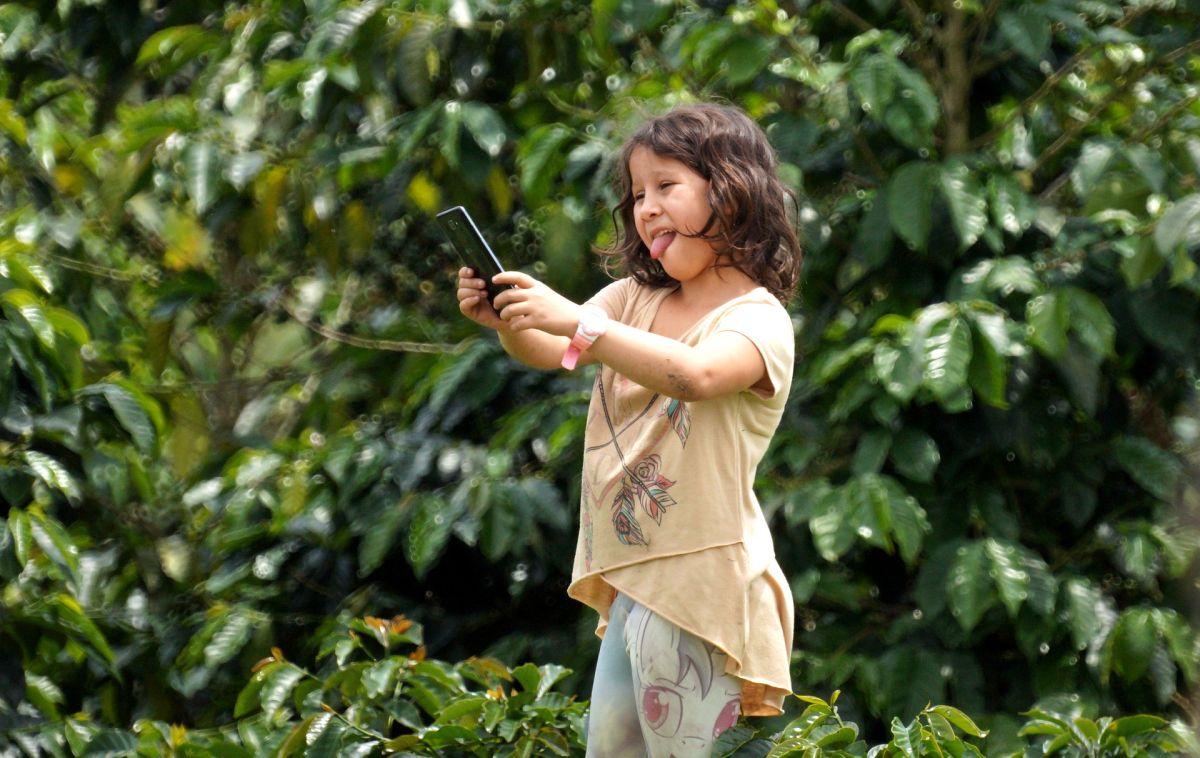 Facebook said on Monday it will suspend the launch of Instagram Kids, a social media service focused on children under 13 years of age.This comes after child advocates, parents and legislators protested against the platform.

Instagram chief Adam Mosseri said the company remains committed to the product, but will suspend the project as it aims to address concerns that have been raised.

“We will use this time to work with parents, experts, and legislators to demonstrate the value and need for this product.. I have three children and their safety is the most important thing in my life. I listen to concerns with this project and today we announce these steps so that we can get it right, ”Mosseri said, according to CBS News.

This decision has been made because studies have been released that have shown that Instagram has a negative impact on the mental health of many adolescents.

In May, attorneys general in more than 40 states and territories asked Facebook to abandon plans for Instagram Kids, relying on an investigation that found that the social media can have a harmful impact on children.

Lawmakers have also voiced their concerns. Sen. Ed Markey and Rep. Lori Trahan of Massachusetts, as well as Rep. Kathy Castor of Florida, asked Facebook to drop its plans to launch Instagram Kids.

“As the Internet, and social media specifically, becomes increasingly ingrained in the lives of children and adolescents, we are deeply concerned that your company continues to violate its obligation to protect young users and that you have not yet committed to stop their plans to launch new platforms. aimed at children and adolescents, “wrote lawmakers in a Sept. 15 letter to Mark Zuckerberg.

Facebook received similar criticism in 2017 when it launched the Messenger Kids app, touted as a way for children to chat with family members. and friends approved by parents.

Despite such opposition, Mosseri said Facebook still believes in the Instagram Kids project, which the company announced in March as a way to offer a parent-controlled Instagram experience.

Mosseri said that Instagram Kids, which is designed to be ad-free, is aimed at children between the ages of 10 and 12. It would also require parental permission to join and include age-appropriate content and features.

WhatsApp: the trick to send and listen to messages with the Google Assistant