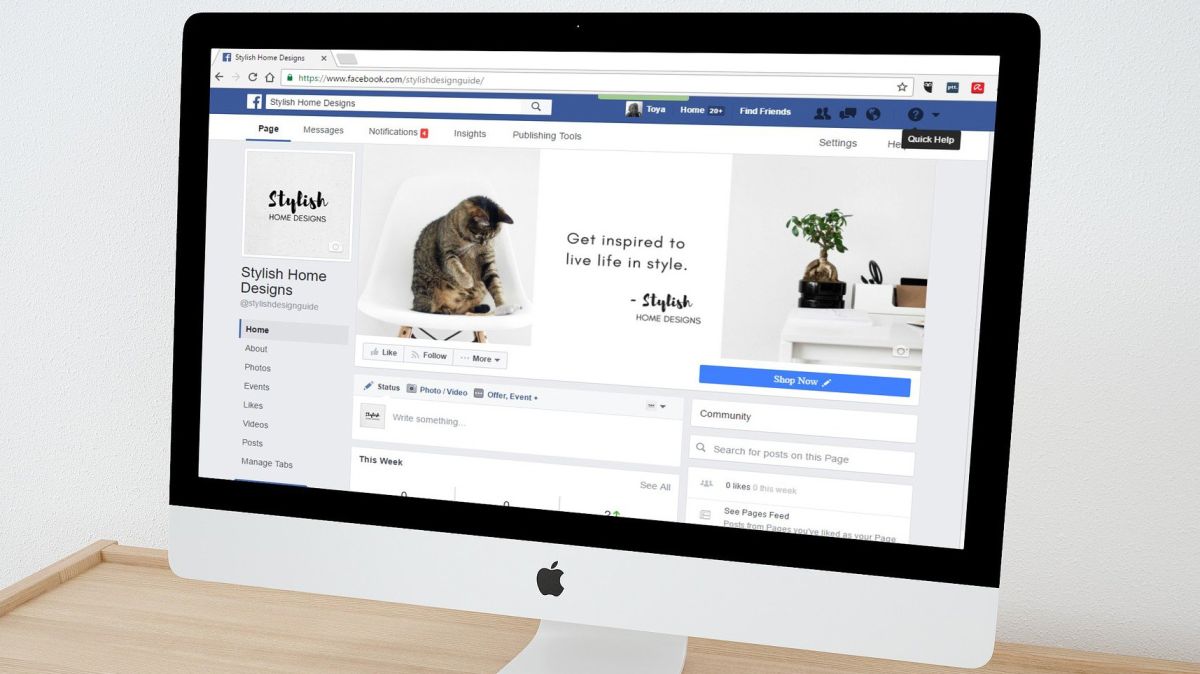 Facebook’s parent company Meta has agreed to pay $90 million to settle a decade-old class action lawsuit.. The social network was accused of tracking users’ activity on the Internet, even if they had logged out of the platform.

The deal is one of the biggest the social media company has done, but it is unlikely to affect the $590 billion company in any way.

If approved, the settlement will also be among the 10 largest data privacy class action settlements ever made in the United States.

“Reaching a settlement in this case, which is over a decade old, is in the best interest of our community and our shareholders, and we are pleased to get over this issue,” Meta spokesman Drew Pusateri said, according to CNN Business.

The case, filed in 2012, involves a 2010 Facebook update called Open Graph.which was designed so that friends of users could track their activities and interests on the Internet.

And it is that, as part of the update, the company launched a ‘Like’ button on Internet sites, which users could press to highlight their interests in their Facebook account, for all their friends to see.

The ‘Like’ button plugin also allowed Facebook to collect data – using cookies – about the activity users had on that site, including, for example, the sites they visit, the items they viewed or purchased, and the communications they had. with that site, regardless of whether the user actually used the button.

However, the researchers found that Facebook continued to collect some identifying cookies about users’ Internet activity even after they logged out of the platform, which went against its promise.

The legal battle dragged on for years. In 2017, after the plaintiffs filed a third updated complaint, a judge granted Facebook’s motion to dismiss the case.

The plaintiffs appealed the dismissal, and in 2020, the US Court of Appeals for the Ninth Circuit partially reversed the decision.

Facebook appealed the decision to the Supreme Court, which refused to hear the case, opening the door for the parties to begin negotiating the deal.

As part of the agreement, in addition to paying the millionaire agreement, Meta has agreed to delete the user data it collected through this practice..

– Meta: how Mark Zuckerberg’s company has responded to allegations of “sexual assault” in its virtual world