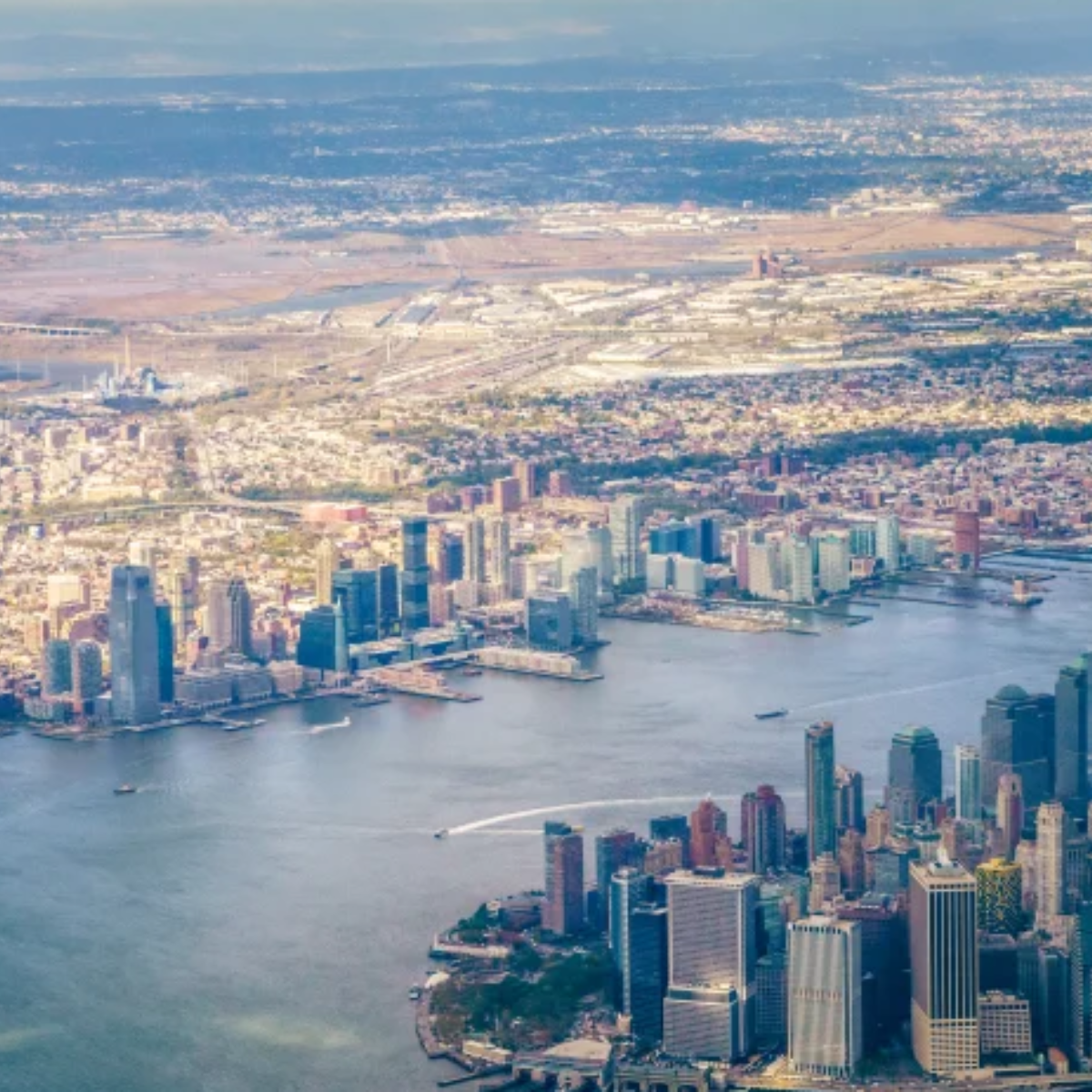 before a drought almost unheard of that is lived in most of New Yorkthe authorities of the state they have recommended this Tuesday to residents who save water.

Governor Kathy Hochul declared drought monitoring level (the first of four severity levels) in almost all counties in the state, which does not carry restrictions at the moment, but encouraged citizens to conserve water In the next weeks”.

This surveillance is activated according to an index that measures precipitation levels, as well as those of lakes, reserves, rivers and underground currents, indicates a statement.

As reported in AmericanPost.Newsthe worst drought in 1,200 years in the US has the tomato industry in suspense and could cause an unprecedented crisis in the tomato sector that would hit derived products such as pasta sauce and ketchup.

Lack of rains, main cause of droughts

According to the authorities’ map, only the northernmost area of ​​the state and the New York City metropolitan area are free from surveillance, although the meteorological services have placed the large city in the “serious” drought category for the first time. once in twenty years due to lack of rain.

The neighboring states of New Jersey and Connecticut are also suffering different levels of drought after one of the driest summers in memory in the region in several years, which has led their authorities to request containment with the water and be careful with the fire.

This Tuesday, the federal government announced that the historic drought in the west it continues to drain Lake Mead, the largest artificial water reservoir in the United States, which is at 27% of its capacity, and warned that the states of Arizona and Nevada will have to reduce their use of water from the Colorado River. EFE

It may interest you: More than 1,000 firefighters fight a huge forest fire in New Mexico.

Droughts are prolonged periods of dry weather caused by lack of rain, leading to water shortages. Drought periods can cause water shortages and public health problems.