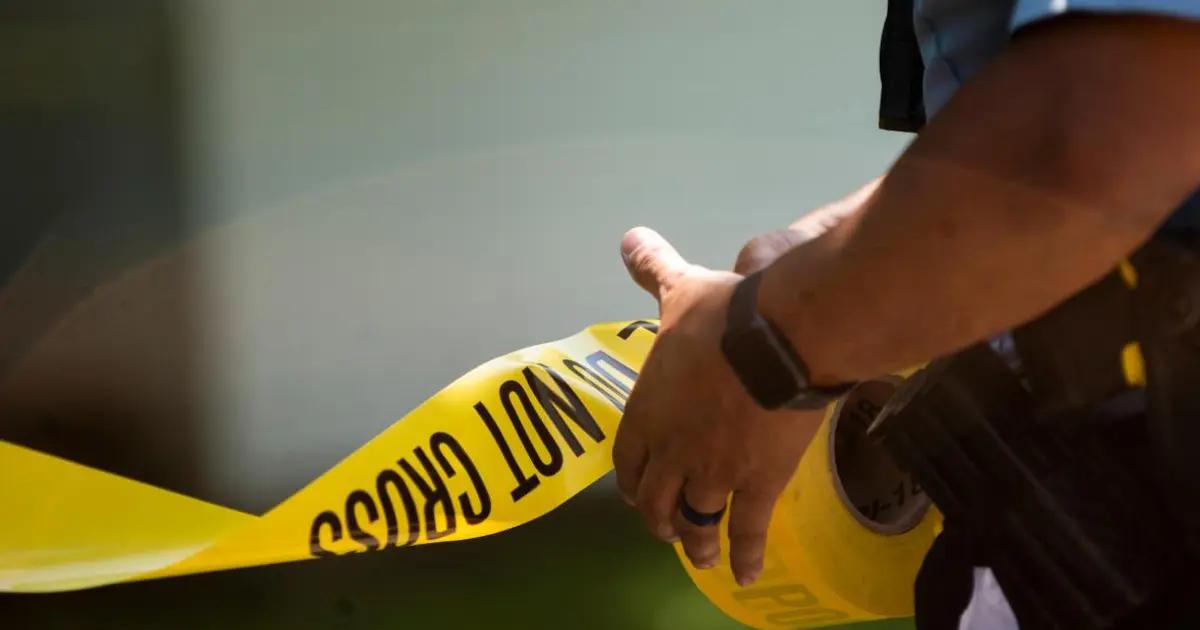 A group of hooded robbers pulled off a blitz robbery at a Brooklyn jewelry store from which they made off with up to $2 million in gems in less than a minute.

Details of the robbery

Employees and customers were still inside the Facets Jewelry store in Park Slope around 5:00 p.m. Sunday when the trio of criminals entered, threatened to shoot a worker, and began smashing display cases with hammers, police, and witnesses testified.

“The whole thing lasted 38 seconds. They took two and a half boxes full of diamond engagement rings, newer pieces we’ve designed in-house, and pieces we’ve collected – art deco and Edwardian rings,” he said. “I mean 100 rings,” Sulay said, adding that the stolen goods are valued between $1 million and $2 million.

“They knew exactly which cases to take from. They only took the expensive items,” she emphasized.

The owner explained that she was helping a customer when the team of criminals appeared outside the store, two stayed behind, and the third rang the doorbell to enter the jewelry store.

“I always like to give people the benefit of the doubt,” she said. “It’s tricky. Try not to profile anyone racially and not to judge or discriminate.”

When they entered, he recounted, “the guy reaches into his pocket and pulls out a hammer – I didn’t even understand how a hammer could fit in there – and says, ‘and this is how you use a hammer.’ He smashed three of our main screens.”

He disclosed that one of his employees picked up the phone, “but she was shaking, so she handed me the phone, and that’s when the guy at the door yelled, ‘Don’t move! What the hell are you going? I’m going to shoot you!'”

The aftermath of the robbery

After the robbery, the three thieves fled the scene with the merchandise and remained at large.

None of the people were physically injured during the robbery, nor did the criminals show a firearm.

However, the incident left employees and customers upset.

“Just yesterday, we were talking about the new year, that it was going to be a good year, and eight days later, a crazy situation happened,” she said.

“This is a business run by women. We’re all mothers. There are three women at the helm.”

The owner called for an increase in the number of New York City police foot patrols in the normally quiet area, and she added other recent crimes had rocked that.

“The police around here are excellent once they are on the case…But there needs to be more police patrolling the street,” Sulay said.

Although the owner is “praying” that authorities will locate the robbers, she said the jewelry store would work by appointment until security in the neighborhood is beefed up.

“I am so scared that I am not even opening the door to my loyal customers,” Sulay said. “I even recognize who they are, and I won’t let them in.”