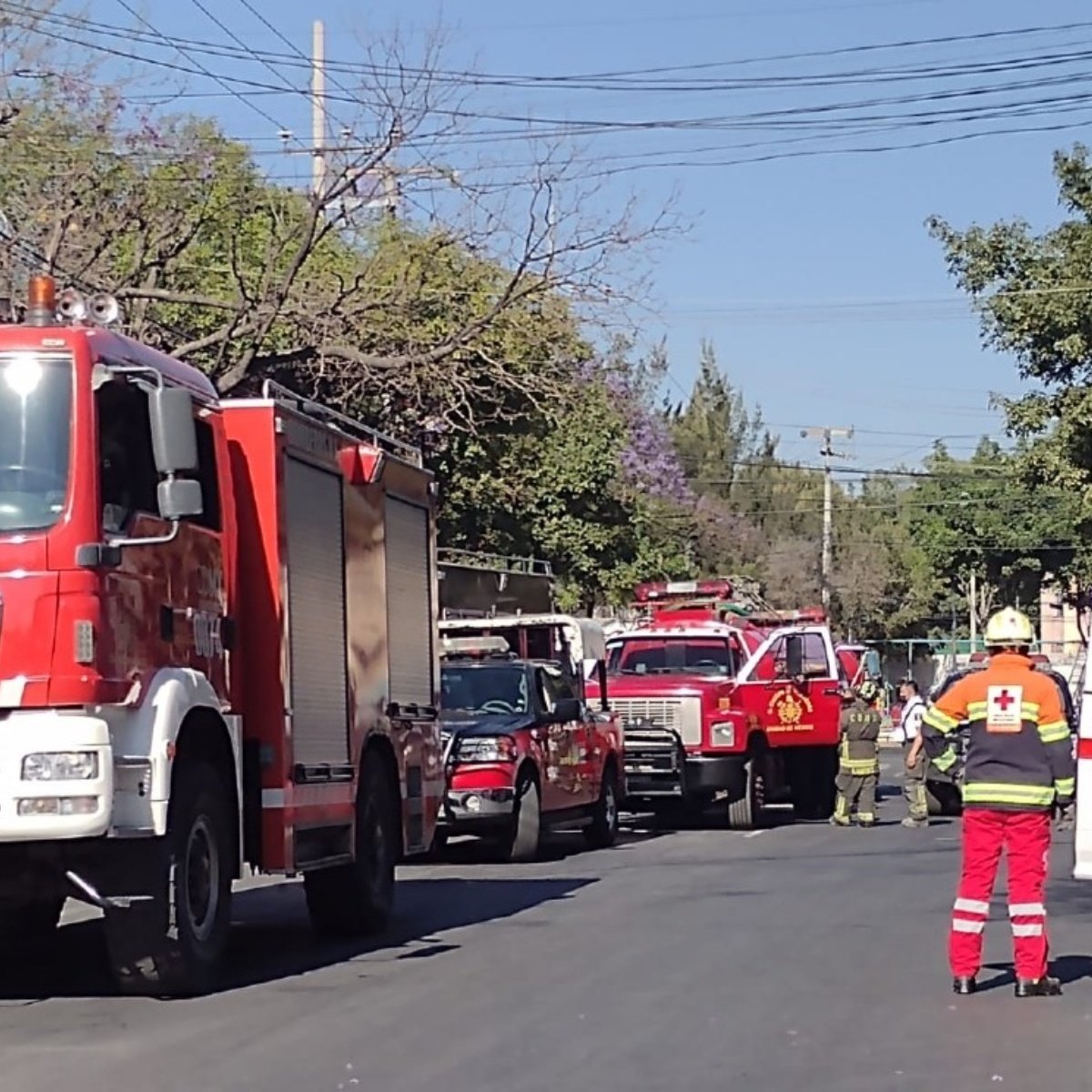 The Secretariat for Comprehensive Risk Management and PC reported that a factory caught fire in Azcapotzalco, the place stored zinc dioxide and screen printing inks. The fire arose from a zinc dust leak; six people were reported intoxicated.

The events occurred in the building located in Tezozómoc and Campo Verde, Santa Lucía neighborhood, so the firefighters arrived at the scene and the security protocol was activated, since around 100 neighbors were evicted; The emergency team attended the fire outbreak.

And it is that, in AmericanPost.News We have informed you of some fires that have been registered in Mexico City. Last January 2022, a raging fire was reported in CDMX that consumed the La Purísima market in Iztapalapa; killed 30 trading posts.

They secured the factory area that caught fire in Azcapotzalco

Civil Protection personnel, firefighters and Cruz Azul, as well as police officers from the Ministry of Citizen Security (SSC), secured the area. While the six people who were intoxicated were treated by paramedics. On the other hand, the Tochtli road was closed.

We remember that in mid-January 2022 a fire was recorded in a bicycle factory, it originated on the Coltongo and Central Sur road, in the Coltongo neighborhood, Azcapotzalco, at least 200 people were evacuated.

What happened in the subway fire?

On January 9, 2021, a fire occurred at the Central Control Post (CCP1) the Metro Collective Transportation System that left a police officer dead and caused serious damage to the facilities, likewise the service was suspended on six lines for several days.

Experts from the Prosecutor’s Office indicated that the incident was not related to lack of maintenance, the operation of the fire suppression system was not sufficient due to the magnitude of the fire. On the other hand, due to what happened in the factory that caught fire in Azcapotzalco, they activated the security protocol.

With information from Millennium.