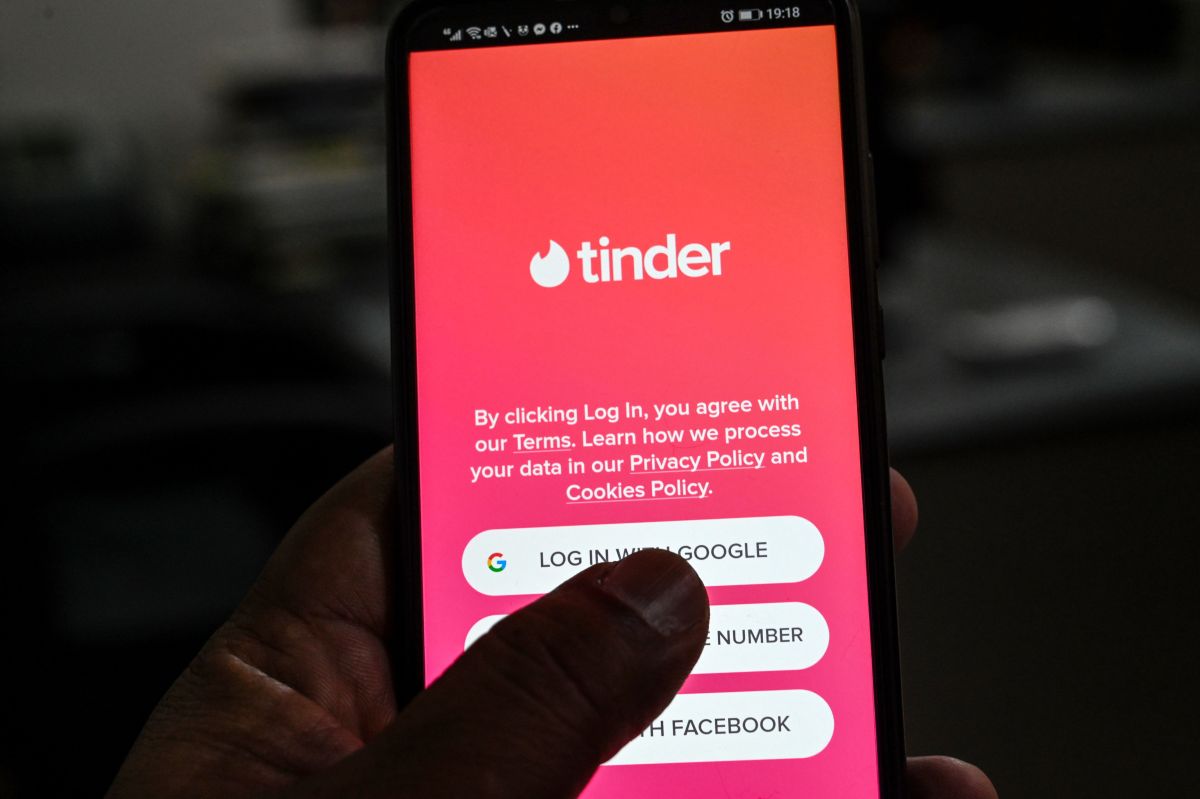 From posing as a secret agent to pretending to run a diamond company, Simon Leviev cheated on women he met online, before scamming them with the staggering amount of $10 million dollars.

Cecilie Fjellhoy, a 33-year-old Norwegian designer, who now lives in West London, found out that the millionaire diamond dealer she met on Tinder and fell in love with was actually an alleged scammer who had robbed her for the equivalent of $250,000.

For at least seven years, Leviev, now 31, groomed the victims he met on Tinder by wowing them with his flashy life of designer clothes and supercars on Instagram.

Once he had women under his spell, he told them powerful enemies froze their bank accounts and encouraged women to send him their savings or take out credit cards and loans, scamming his victims out of the equivalent of $10 million.

The upcoming documentary to be released on Netflix “The Tinder Swindler” (the Tinder scammer) chronicles Leviev’s modus operandi and the series of women he cheated on through the dating platform.

“The women we filmed with used Tinder to find real love, something that resonates with all of us,” documentary director Felicity Morris told Fabulous.

“Everyone has an online dating horror story, and Tinder was the perfect hunting ground for Leviev.

“These women unknowingly got involved with the wrong man.”

Cecilie was paired with Israeli Leviev in January 2018, a few months after moving to London. He described himself as a globetrotting businessman and his Instagram account featured him on private jets and in helicopters.

When they met for coffee that month at London’s five-star Four Seasons hotel, Cecilie admits she had instant magnetism.

Accompanied by his “bodyguard”, Leviev told him that he was the CEO of a diamond company.

When American Express investigators saw photos of Levi, they confirmed that he was being investigated for carrying out the same scam on other victims.

Distraught, Cecilie returned to her family in Norway and blocked Leviev.

She reported the case to the police, who said there was little that could be done, as she had voluntarily assumed the debt.

He discovered that he had been sentenced to two years in prison in Finland in 2016 for embezzling the equivalent of $225,000 from three women.

He was released in March 2017 and deported to Israel, where he was wanted on check fraud charges.

Read more
* This is how heartrobbers scam: man met young girl on Facebook, sent her more than $1,200 and she disappeared
* Security video shows rapist carrying his victim before the attack
* 20-year-old student who repeatedly raped a 12-year-old girl he met on Tinder avoids jail because judge deemed him ‘immature’