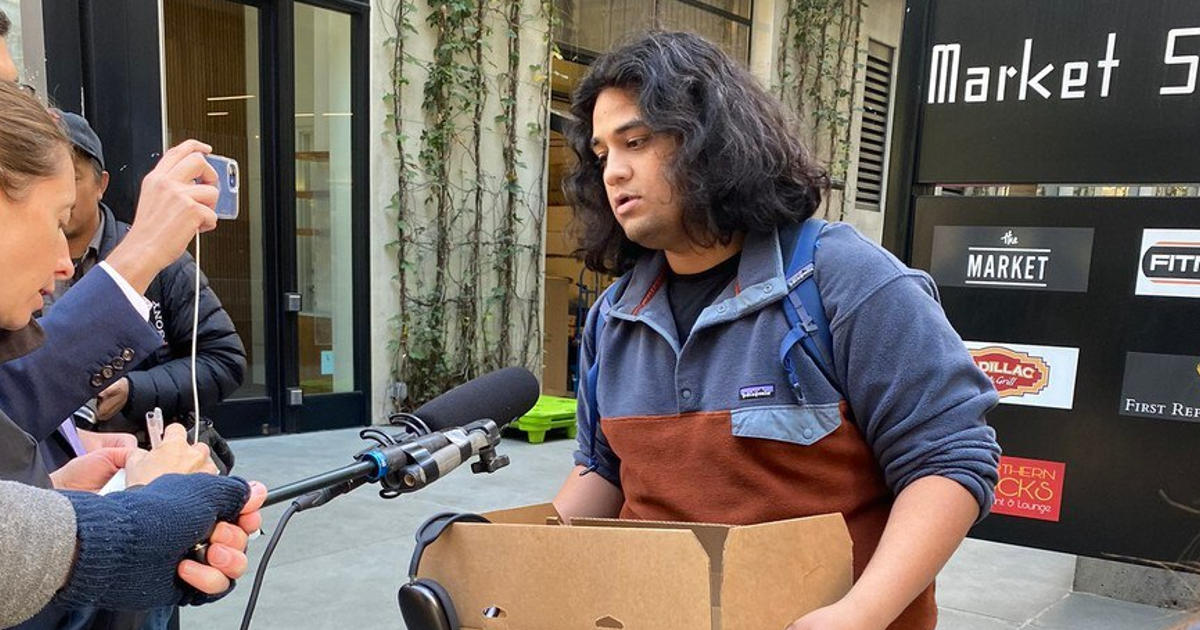 Two men tricked CNN and other international media by pretending to be fired Twitter employees after the purchase of billionaire Elon Musk.

The trolling occurred when journalists from various media stood guarding in front of Twitter’s headquarters in San Francisco. Two guys supposedly fired from Twitter, showed up with cardboard boxes and their belongings inside.

One of them identified himself as Rahul Ligma -a kind of allusion due to the similarity in the pronunciation of “lick my”- who in turn showed a book of Michelle Obama alluding that this would have been the cause of his dismissal.

While being interviewed by CNN and other major international media, the prankster told reporters that he was worried because he did not know how he would pay his Tesla car payments after being fired.

The other subject identified himself as “Daniel Johnson.” Both posed as software engineers recently fired by Elon Musk, but they were just pranksters.

Some of the media outlets that reported that Twitter was laying off staff after interviewing the pair of pranksters were:

Considering most of the world’s media would cite their content, imagine the scale. This could easily become the fake news of the year.

Elon Musk mocks CNN and other outlets for being duped by a couple of pranksters.

Upon learning the news, Elon Musk’s response was not long in coming, and he mocked the media (such as CNN) that were misled with alleged layoffs by a couple of jokers after the Twitter purchase.

“Ligma Johnson had it coming,” wrote the founder of Tesla and SpaceX.

In his publication, Elon Musk shared a screenshot of a fragment of the note where a media outlet reported the dismissal of an entire team of Twitter engineers, where an image of the pair of trolls carrying the typical boxes of fired and with a sad face appears.

However, the person he did fire after finalizing the purchase of the social network was Vijaya Gadde, who served as Twitter’s chief legal officer and general counsel and was responsible for Donald Trump’s veto on the platform.