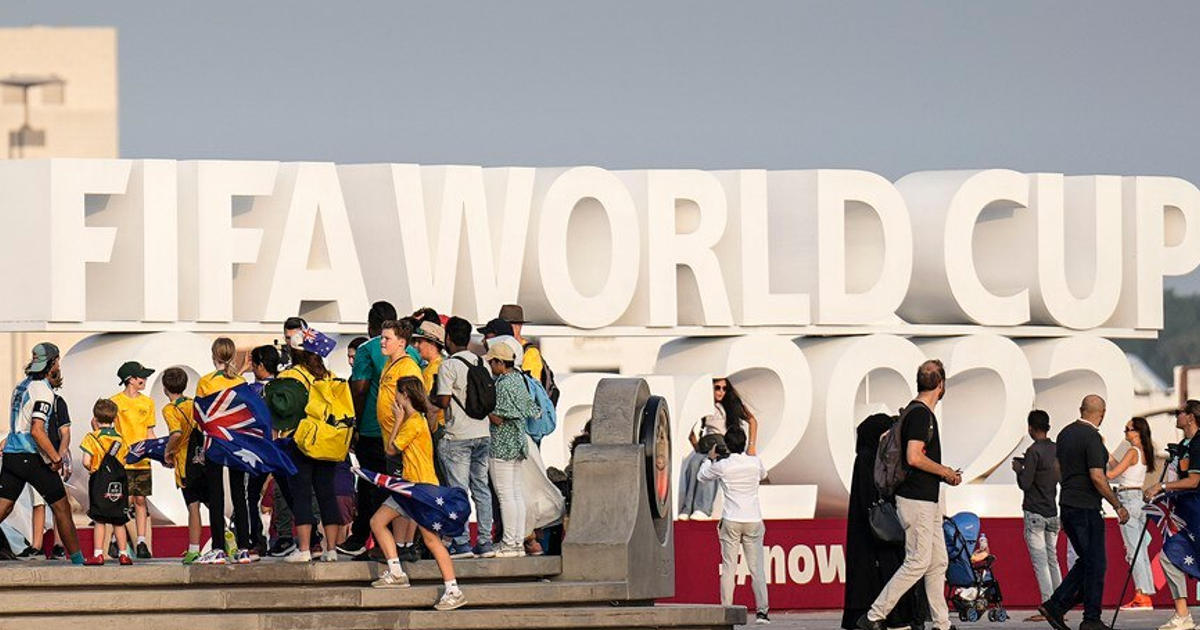 A Mexican man claimed, through his Twitter account, that his brother, who traveled to the 2022 World Cup in Qatar, would be subjected to 30 lashes for bringing alcohol into the country before the start of the World Cup.

In the message disseminated through social networks, the Mexican asks for the support of Marcelo Ebrard, Secretary of Foreign Affairs, given what is considered an infraction in Qatar. This country will host the World Cup, which will kick off on November 20.

The Mexican, who asks for support from the authorities of his country due to the detention of his brother in Qatar, assures that his relative is being held incommunicado and that the latest information regarding the detention is the sentence of 30 lashes.

According to the message disseminated on social networks by the Mexican, the sentence of 30 lashes will be received in the public square of Doha in Qatar, for which he pleads for the intervention of the Mexican authorities.

Mexican advances April Fool’s Day: it is false. They did not punish his brother with lashes

Before sounding alarms in Qatar for what would be a violation of human rights, it should be noted that moments later, the Mexican confirmed that the tweet was a joke many would have believed.

After the message about the 30 lashes in the public square of Doha in Qatar, the Mexican noted with irony that the man in the video was not his brother and took the opportunity to ask for the closure of Twitter due to the attacks he received on the social network for the joke.

Mexican jokes, but there are restrictions in Qatar

Despite the joke made by the young Mexican, the 2022 Soccer World Cup in Qatar has a series of restrictions considered atypical for this competition.

The sale and consumption of alcohol in Qatar will only be allowed at certain points during the World Cup matches. In addition, the Qatari emir Tamim Thani welcomed the LGBT community but asked for “respect” for the country’s culture. In other words, be discreet.