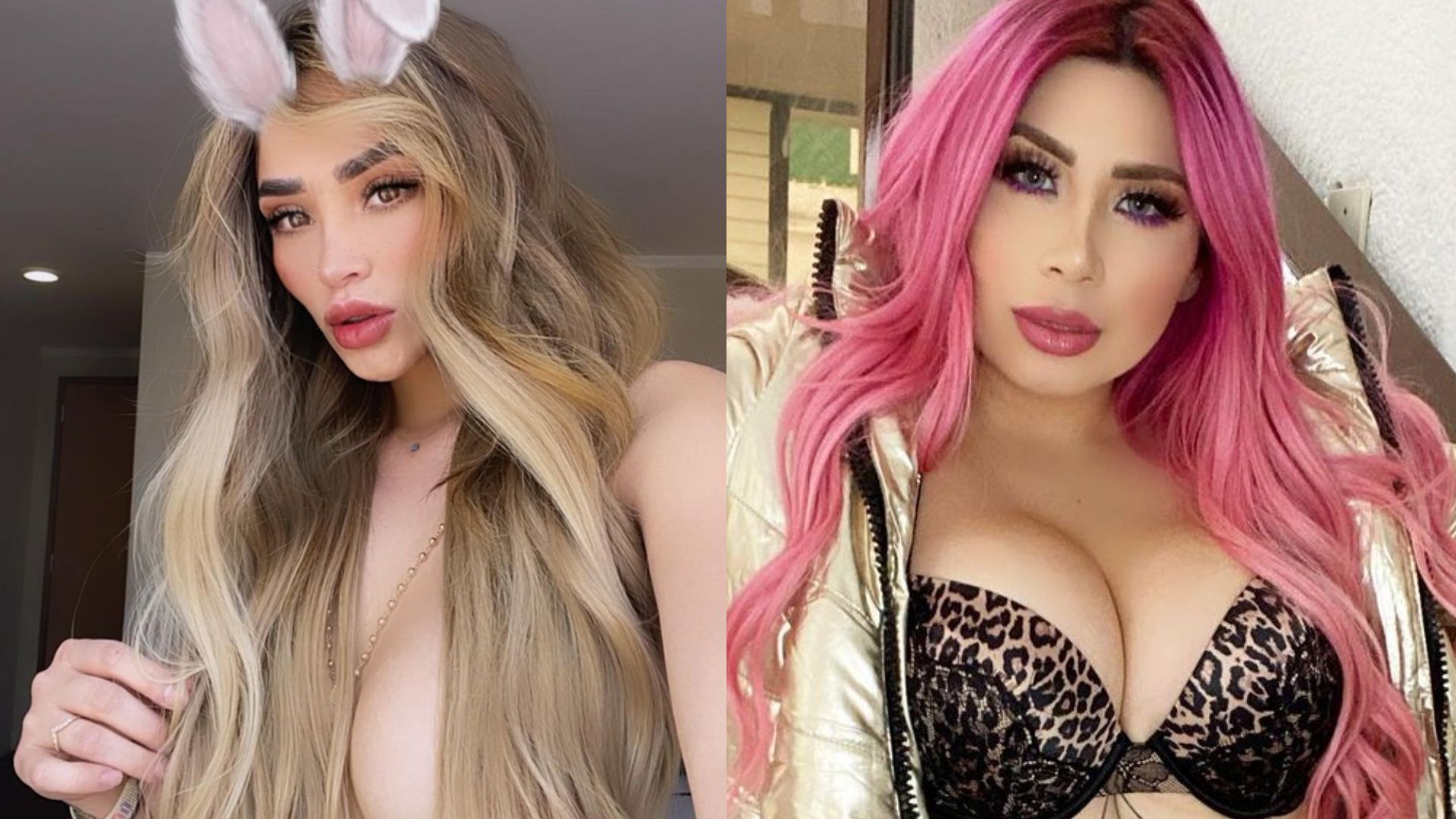 Gaby Castillo and the “Bebeshita” maintained a relationship of friction and controversy during the program (Photo: Instagram / @alexissoy @brielasanz)

Gaby Castillo, former participant of the program Enamorándonos, had a controversial step full of feuds, fights and failed dates, but her way of being, her beauty and her figure captivated the public.

Perhaps one of his most controversial fights was with The Bebeshita, another of the popular former participants of the reality show, whom she tried to humiliate with mockery for the infidelity that had just suffered.

The portal for Gaby began with a reflection of the influencer from Instagram. During her “intimate moment”, she assured that no woman should be a victim of deception, for which she expressed solidarity with Daniela.

“We have to be united so that we do not allow more men to try to subjugate our feelings. At some point the person you want will come to you and over time you will heal the wound that you now have“Gaby concluded.

However, the sisterhood lasted very little, because once they returned to the broadcast on the forum, The Bebeshita began with the taunting speech that led to a monumental word battle.

“Gaby, I don’t think you are authentic if you copy everything you say about another person from another reality show“, Daniela told him, which immediately lit Gaby’s short fuse.

In this sense, Castillo indicated that his opponent was only “on fire”, and his sending came from the fact that Gaby, in his opinion, enjoys more beauty, as well as an unparalleled body, unlike The Bebeshita.

In response, Baby he only assured that he feels grateful for the solidarity, although they have never told him face-to-face, and he considered that his intentions when saying it live, on national television, were only draw attention.

When questioned by Carmen, the host of the program about her change of mind, Castillo said that he only sympathizes with women who, in his opinion, are not hypocrites nor are they fooled.

The name of Gaby Castillo once again attracted attention on social networks after being detained in Mexico City while driving in a van obtained for fraud and with alleged drugs.

The arrest of Gaby Castillo

The also influencer of social networks, she was arrested on the afternoon of December 3, 2022 for her alleged participation in crimes related to fraud in the purchase of luxury cars.

According to the statement from the Secretariat of Citizen Security of Mexico City, agents of his corporation implemented the “Rhino Device”, which led to the arrest of a man and a woman, possibly related to the purchase, sale and distribution of possible drugs.

The man was identified as José Hareff Soto Jiménez, alleged member of the family of The Soto, band whose modus operandi throughout the Mexican republic is the purchase of high-end vehicles with bad checks.

José and Gaby had their rights read then to be transferred before the agent of the corresponding Public Ministry, who will determine their legal situation.