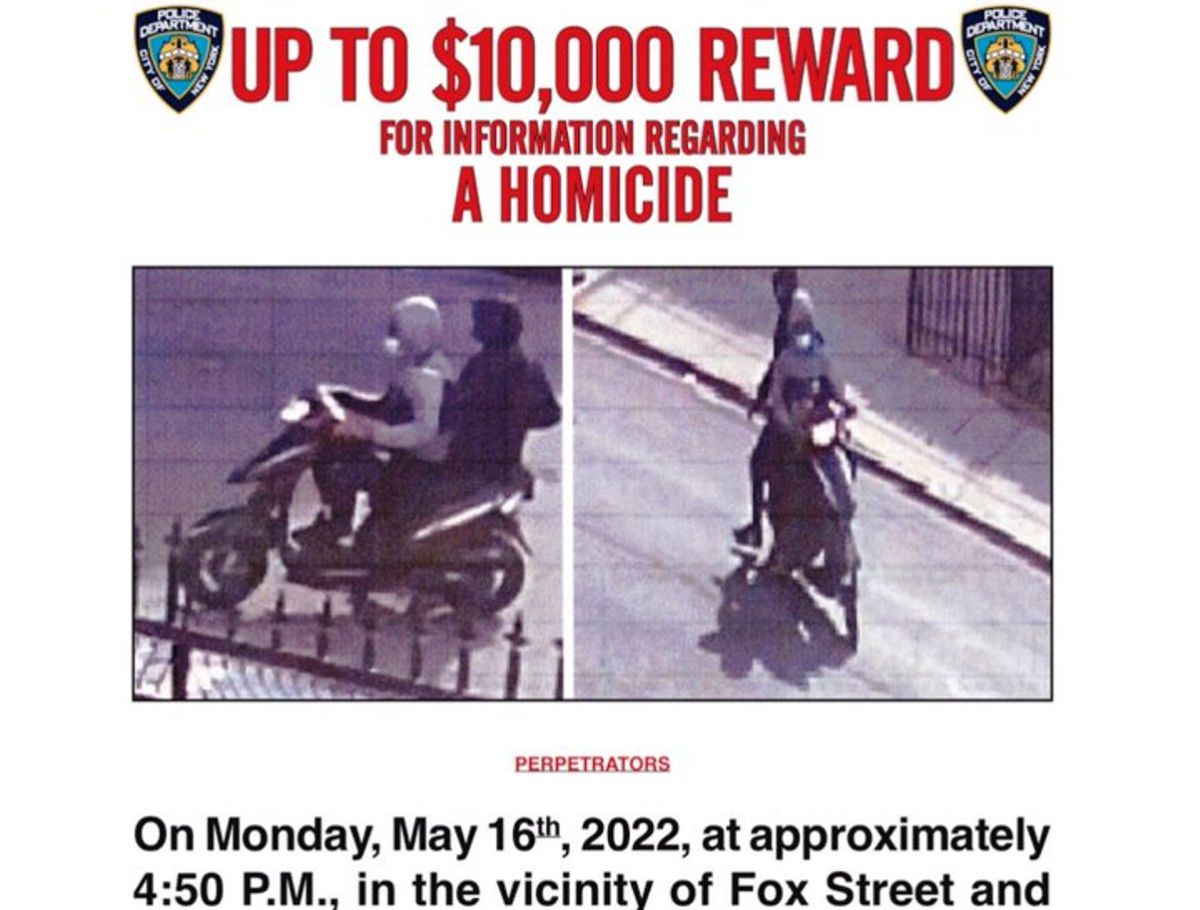 While the NYPD works to locate the gunman who apparently killed the girl Kyhara Tay “by mistake” on a street in the Bronx on Monday afternoon, her parents met yesterday with other relatives and members of the community at the scene of the crime.

Kyhara’s parents and grandmother mourned the 11-year-old girl yesterday at a makeshift memorial that continues to grow outside a beauty salon at Fox and 165th Streets, across from where she was fatally shot in the stomach shortly before 5 p.m. Monday.

According to the police, the girl was injured by a gunman from a scooter that was chasing another subject who was fleeing on foot. After being shot, Kyhara He staggered into the living room in shock and bleeding. She was rushed to Lincoln Hospital, where she was pronounced dead.

“Her father tells me that Kyhara is the daughter of lions because the family is so united that they are always together, as a source of pride,” NYPD Sergeant Carlos Nieves told the press after speaking with the family. He added that The girl also liked to refer to herself as “Camborican” to reflect her heritage: her father is Cambodian and her mother Puerto Rican.

“We are talking about an 11-year-old girl with her entire future, her entire family (is) devastated by this loss. Right now, we can’t bring her back,” Norka Sanchez, Kyhara’s aunt, was quoted as saying. foxnews “But we want someone to say something. Please, please, say something if you know.”

The girl was with her family near Westchester Avenue and Fox Street in the Longwood neighborhood when gunfire erupted around 4:50 p.m. Monday, striking her in the abdomen, police said, releasing a video of the shooting.

is being offered a combined reward of up to $10,000 dollars for leads leading to an arrest and indictment of the person(s) responsible for this incident, police said in a statement. Anyone with information should call. at 1-800-577-TIPS (8477) and in Spanish 1-888-57-PISTA (74782). Also through crimestoppers.nypdonline.org or by text message to 274637 (CRIMES), followed by TIP577. All communications are strictly confidential.

Kyhara was shot less than 24 hours after a young Latino man was fatally shot in the chest near a park also in the Bronx.