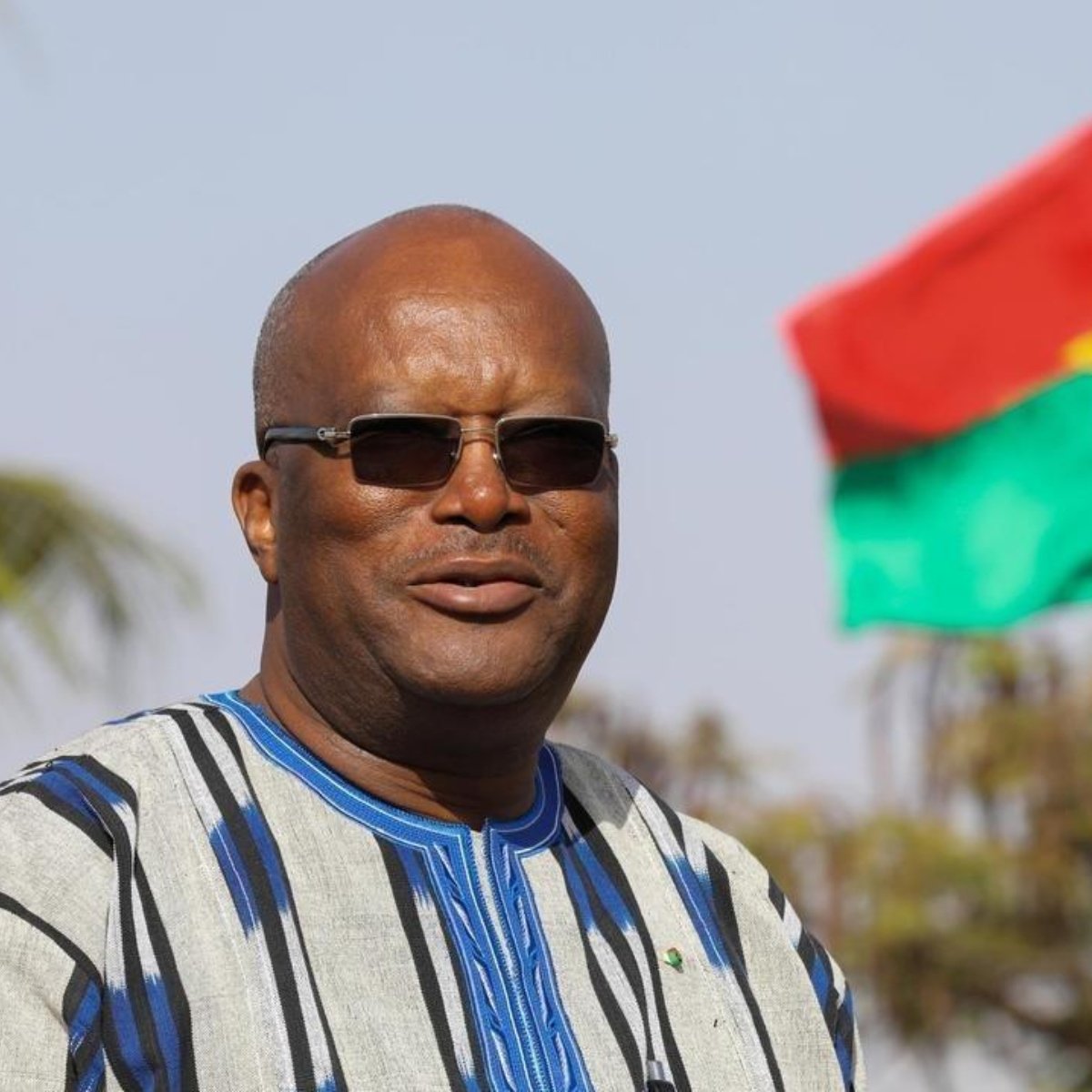 This weekend it transpired that the family of the President of Burkina Faso, Rock Marc Christian Kabore, left that African country in the face of protests in recent days, reported the media LSI Africa.

According to information released by said African media, the relatives of the president left the country. “According to our information, the family of President Roch Kabore left Burkina Faso,” he tweeted.

In another message published on social networks, it is reported that the mutinous soldiers demand the resignation of President Kabore who, for his part, is protected by the National Gendarmerie.

The president of Burkina Faso is fine

The media The Africa Elects reported that on the night of Sunday to Monday “a strong shooting” was heard near the presidential residence. On Sunday, several Burkinabe and international media reported intense shooting at various military bases in Burkina Faso.

For their part, the government authorities acknowledged that there were several shots fired, but at the same time rejected the rumors of a military coup and assured that the situation was under control.

The Commission of the Economic Community of West African States (Cedeao), in a statement made public on January 23, expressed “great concern” about the escalation of tension in Burkina Faso.

Where is Burkina Faso located?

Burkina Faso is a landlocked country in West Africa bordered by Mali to the northwest, Niger to the northeast, Côte d’Ivoire, Ghana, Togo, and Benin to the south. In July 2019, a United Nations report estimated its population at 20,321,378.

“The Cedeao calls for calm and expresses its solidarity with President Roch Marc Christian Kaboré, the government and the people of Burkina Faso. The Cedeao Commission asks the military to maintain a democratic posture and prioritize dialogue with the authorities” .