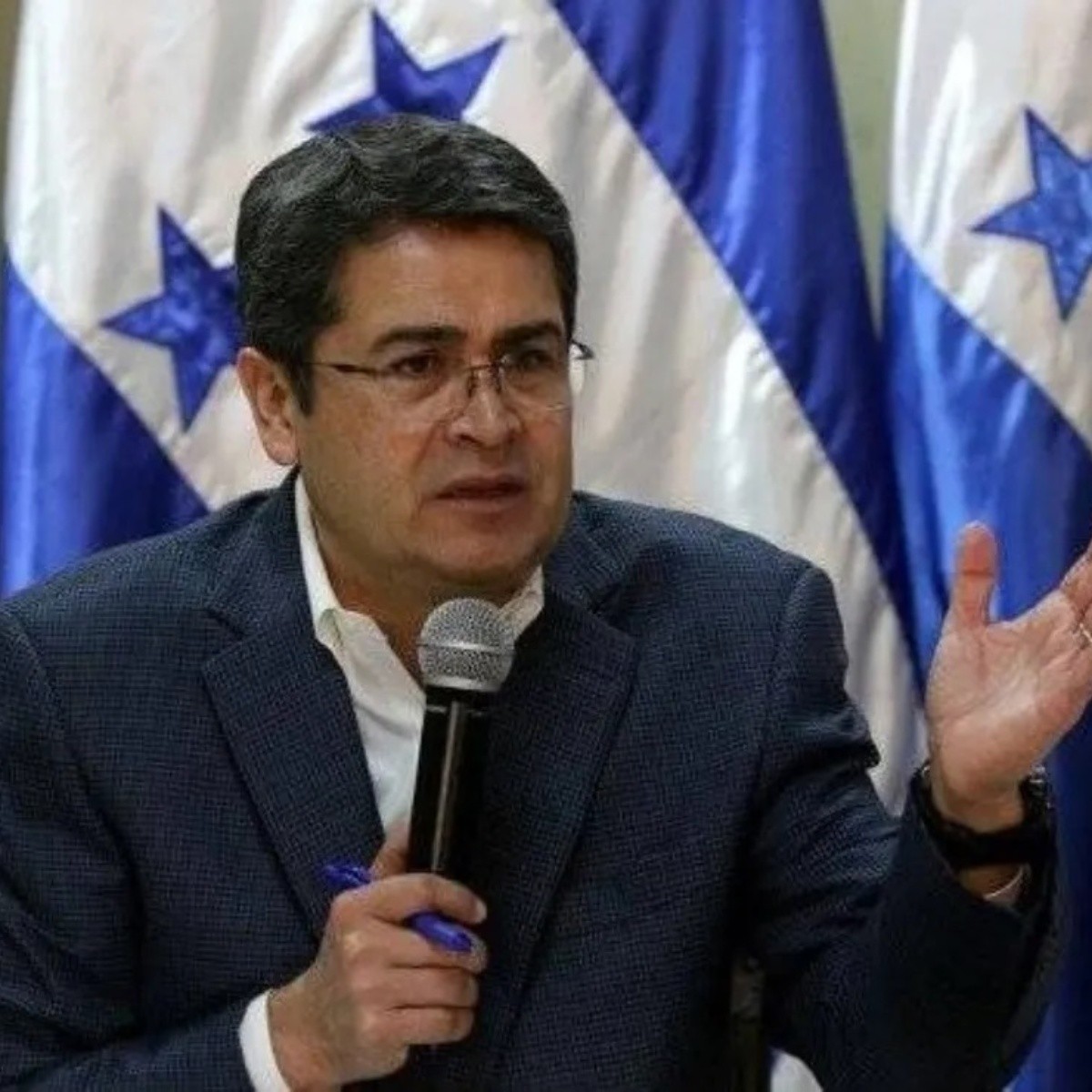 Tegucigalpa, Honduras.- Relatives of the former Honduran president John Orlando Hernandez prisoner in the United States after being extradited on drug charges, assured this Monday that the police informed them that they are “in danger”and asked to ensure the integrity of the former ruler.

“On August 4, we were informed by the Director of Intelligence of the National Police, Commissioner Mario de Jesús Molina, during a visit to our house, that our family was in dangerous situation as signs of threats against our personal safety have been detected”the family said in a statement Monday.

In the bulletin they added that they had informed the lawyer of the former president of the United States, Raymond Colon, to ask the prison authorities “to take the respective measures to protect the physical integrity” of Hernández.

“Juan Orlando, when he was president, was concerned with restoring peace and tranquility to all Honduran citizens and to achieve this, he fought head-on against the different forms of organized crime,” they said.

The Honduran Security Ministry did not immediately respond to a request to confirm the information.

Hernández has been in a prison in Brooklyn, New York, since April 21, when he was extradited.. It was required by US prosecutors on the grounds that “participated in a violent drug trafficking conspiracy” between 2004 and 2022.

Through the conspiracy, “approximately 500,000 kilograms of cocaine were transported through Honduras to the United States,” according to his indictment.

His brother, former deputy Juan Antonio “Tony” Hernández, was sentenced to life in prison. in March 2021, accused of sending the United States 140 thousand kilos of cocaine from 2004 to 2016.

At trial, federal prosecutors pointed out that “Tony” operated with his brother and government institutions, and that Honduras was a “narco-state.” The defense of former President Hernández has announced that he will present a request in the coming days for him to defend himself in freedom.