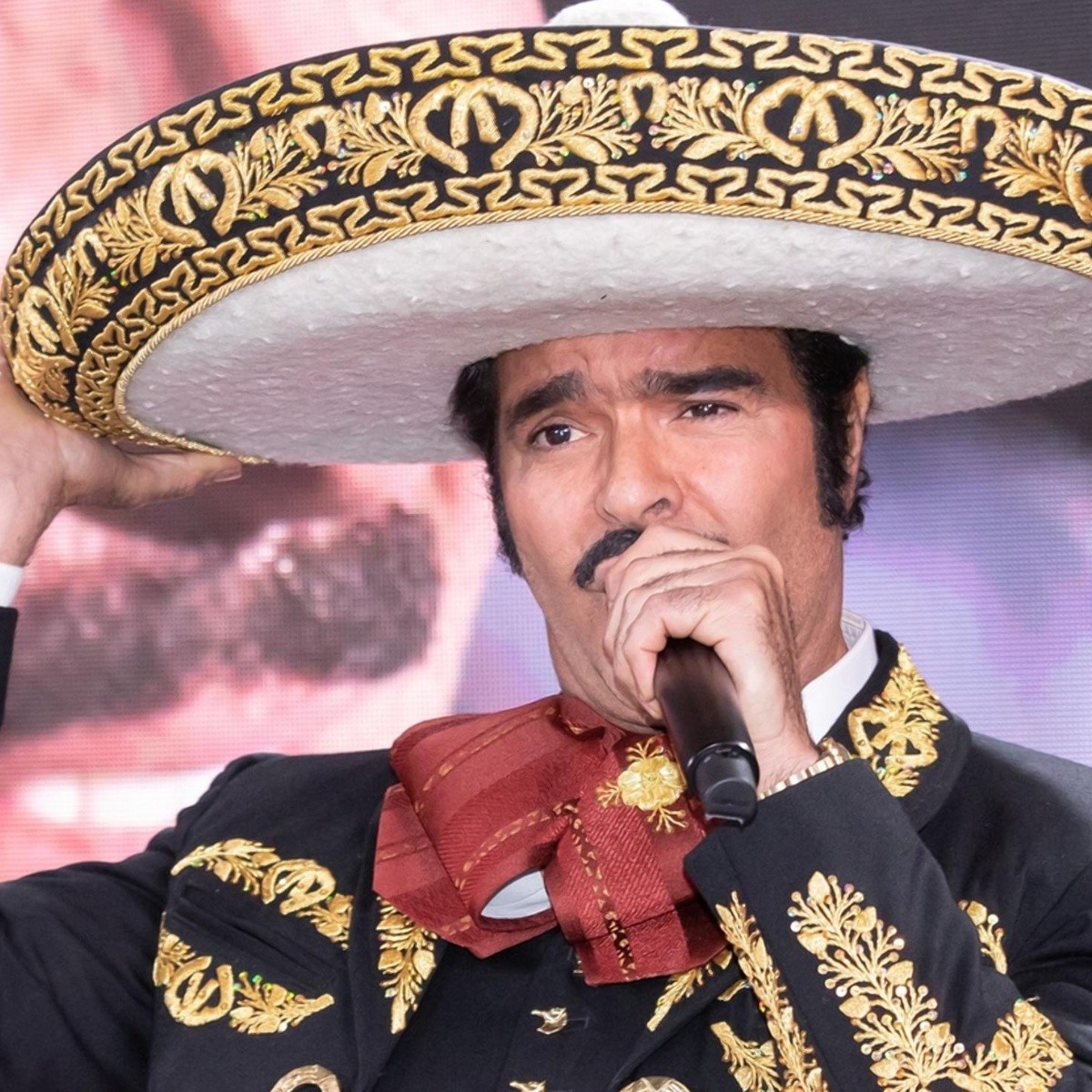 Apparently, relatives of Vicente Fernández took reprisals against Mexican actor and singer Pablo Montero, for having starred in the controversial bioseries “The Last King: The Son of the People”which is a production of TelevisaUnivisión and was not authorized by the descendants of “El Charro de Huentitán”, one of the greatest idols of Mexican music.

Supposedly, Pablo Montero would be banned from the most important palenques in Mexico, by order of the Fernández Family. According to television host Gustavo Adolfo Infante, the singer cannot appear in the same place as Alejandro Fernández, “El Potrillo”, or else the show will be cancelled.

During the presentation of the second season of “The Last King: The Son of the People” (premieres on May 16 by Las Estrellas), Pablo Montero denied being banned from the palenquesduring a meeting with various media.

“That’s not true, I don’t know where that comment came from, that information, but I’m advertised in many cities, in different palenques in Mexico, the United States, in South America, but the truth is that that’s not true, and it’s Something that needs to be cleared up.”

Paul Montero47 years old and originally from Torreón, state of Coahuila, Mexico, commented that has been in communication with Vicente Fernández Jr.eldest son of the late Don Chente, who has praised the work he has done in the television series aforementioned.

“The only person I have contact with and have always had contact with was Don Vicente and Juanjo, his assistant and with Vicente Junior, who I sent him some scenes, some songs and he told me: ‘I got goosebumps and I’m listening to my dad.’ And it’s very nice that his eldest son makes that comment to me, because I’ve done it with a lot of respect and professionalism.”

“That Pablo Montero already spoke with Alejandro Fernández and with Gerardo, they told him: ‘we thought that you were actually people close to the family, we do not want to know anything about you, forget about the Fernández family’, each one told him this separately I guess over the phone.